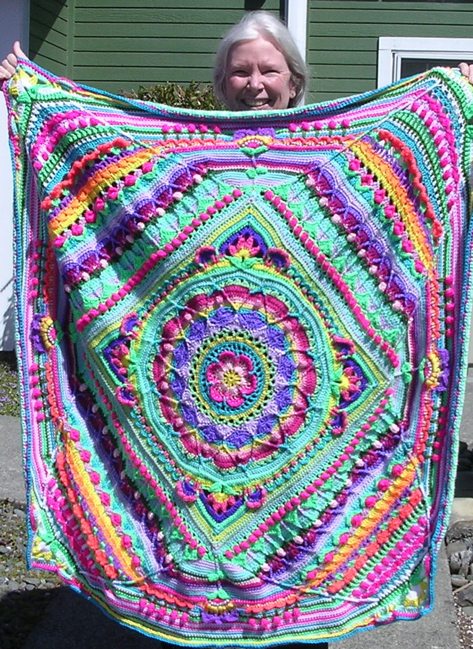 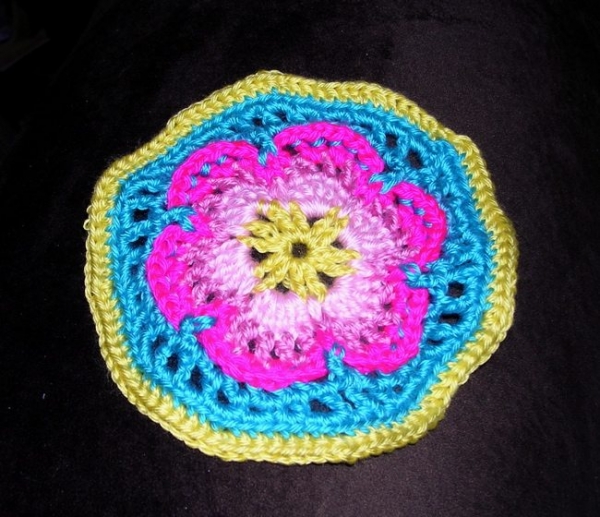 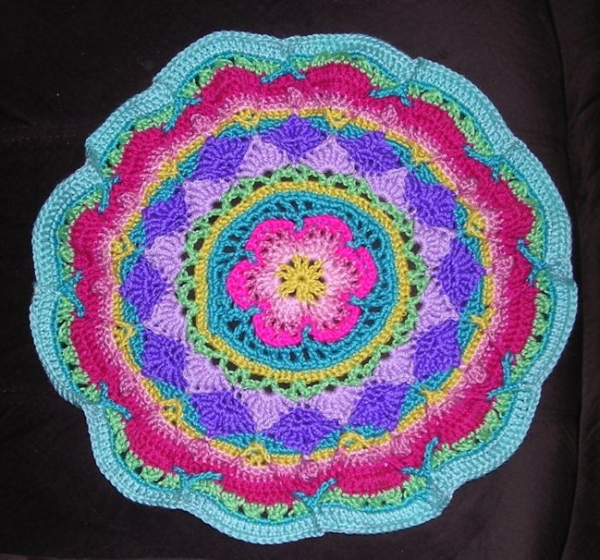 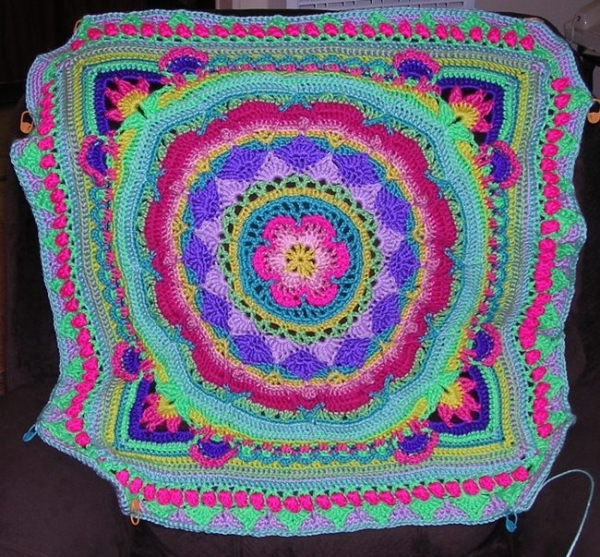 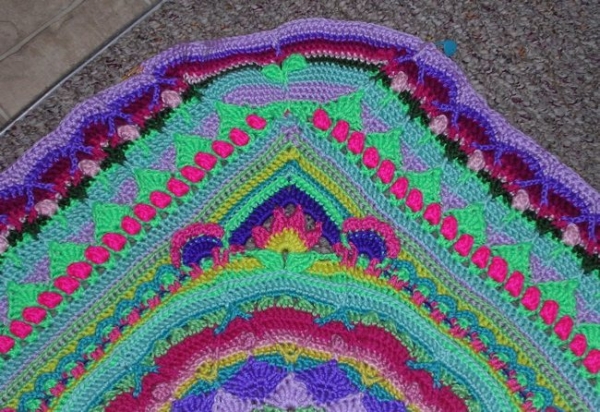 I grew to love popcorn stitches as they make beautiful tulips. I love all of the flower stitches actually. The hardest stitch would be the crab stitch.” 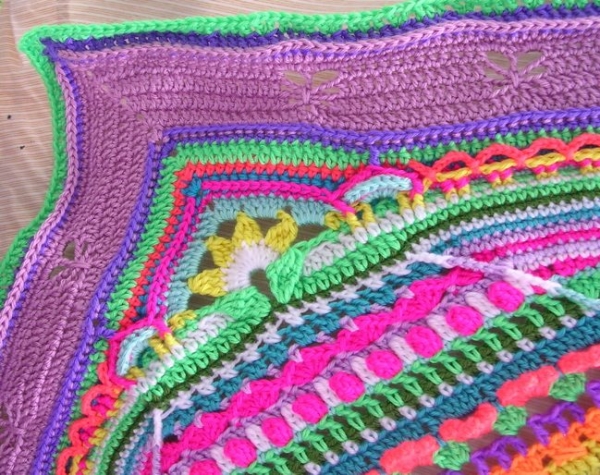 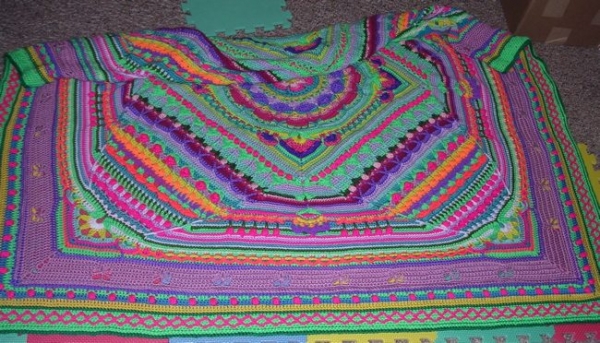 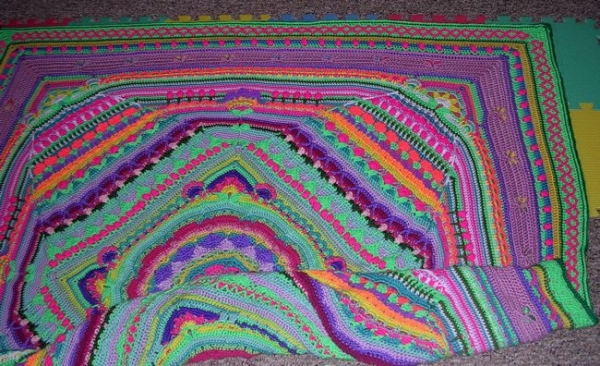 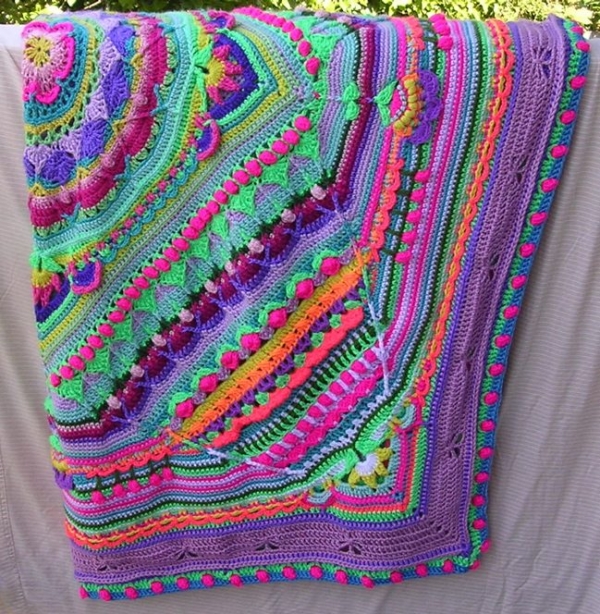 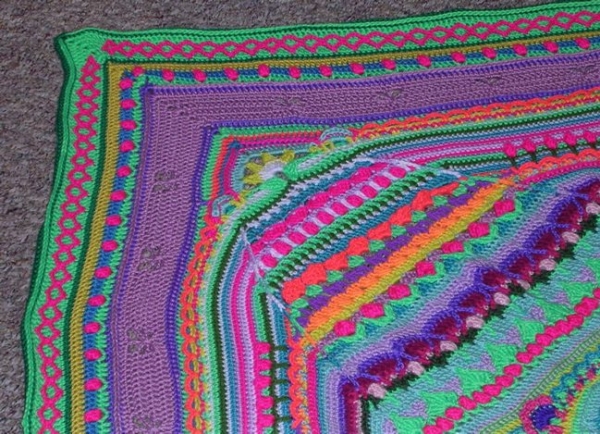