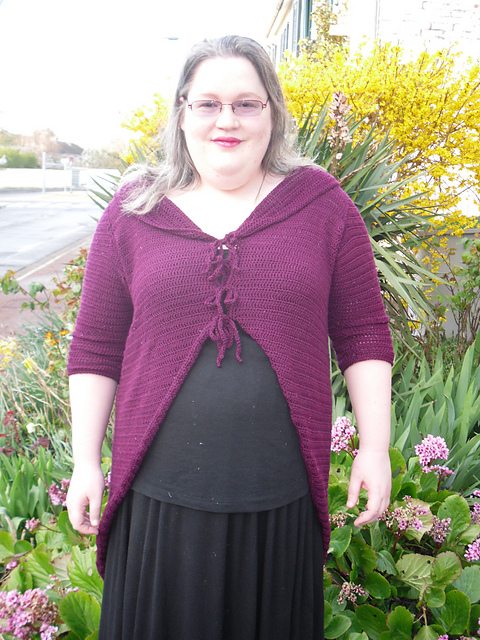 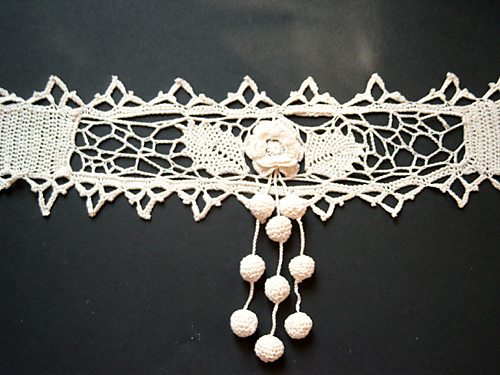 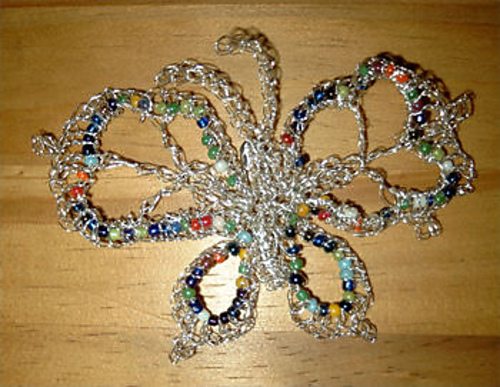 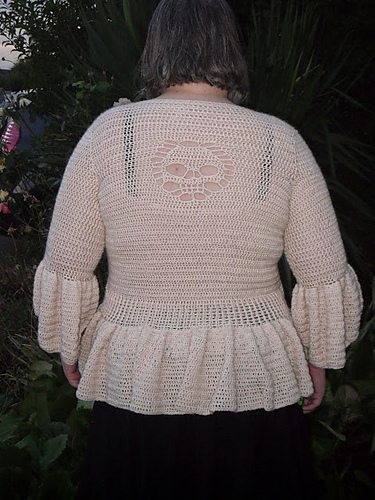 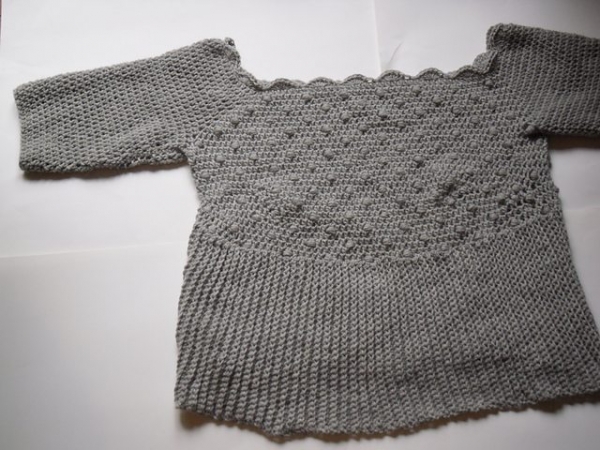 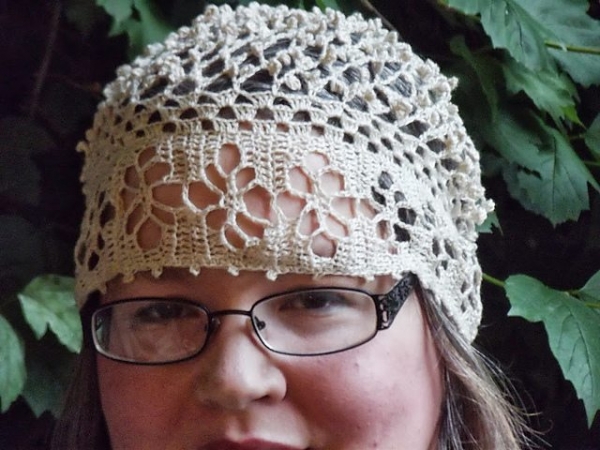 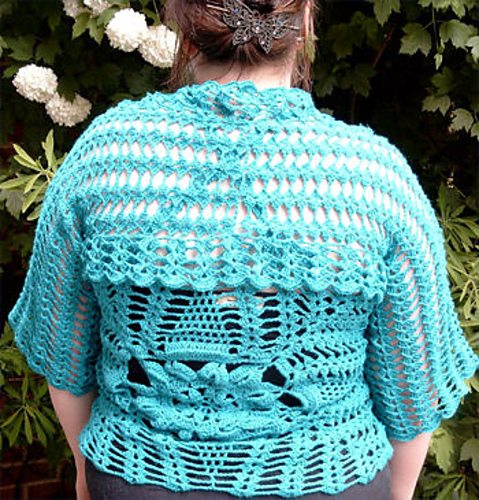 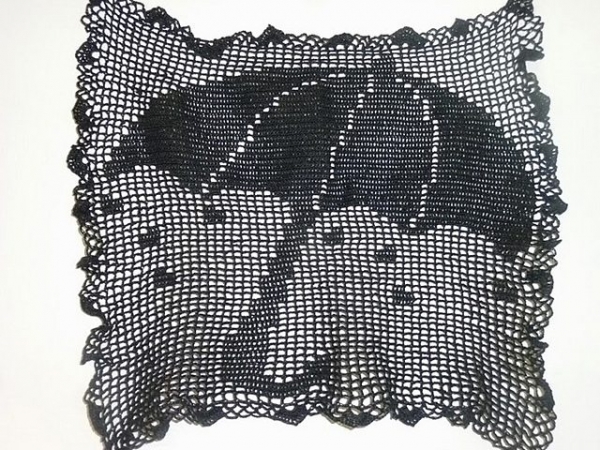 3 thoughts on “Update Interview from Aurore on Crochet Health”