Do something special for yourself in 2017. Take the time to go on a crochet vacation. Take a trip to a crochet retreat, book yourself on a crochet cruise or attend a crochet workshop / convention in an interesting area. Here are some of the best options for 2017 crochet travel. 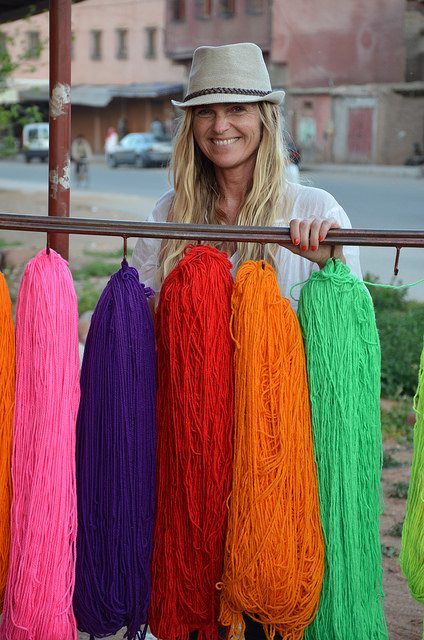 I have always wanted to go on one of the Marrakech crochet retreats hosted at Chambres d’Amis. They happen twice yearly, in spring and fall. This is a collaboration between Ingrid Jansen and Ank van der Pluijm; they are also doing non-crochet retreats this year for people interested in exploring the beautiful gardens of the area! The 2017 crochet retreats are scheduled for May 3-8, 2017 and October 4-9, 2017. You get housing, food, yarn, hooks and crochet patterns. You will have the opportunity to buy additional fiber in the local souk, do outdoor crochet in the desert and the urban jungle, among other places, and enjoy general sightseeing in the beautiful region. 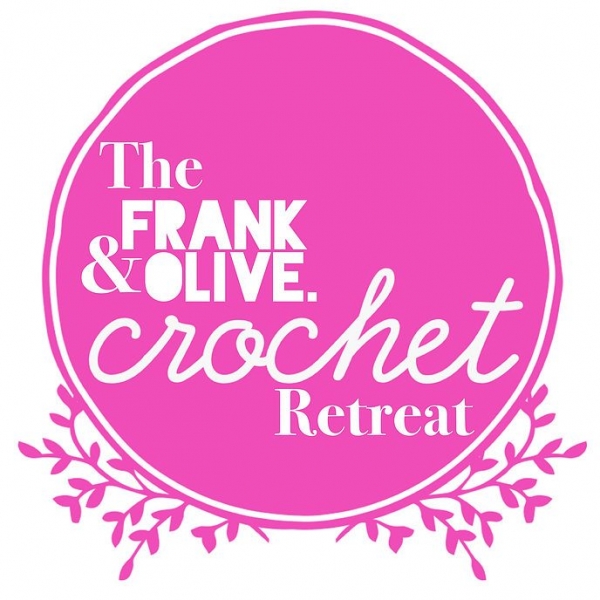 They say, “During your weekend of utter relaxation, delicious food and mountains of yarn, we will be running around four exclusive workshops. The majority of workshops will be super fun and on trend crochet with us, Frank&Olive, but there will also be an exciting new craft for you to have a go at, taught by one of the country’s leading designer/makers.” It all happens at an English cottage “just outside Thirsk (near York)”. Dates of the retreat for 2017 are the weekends of 2/24, 3/31, 7/7, 9/22, 10/13 and 11/24.

Craftours is a travel company specifically for crafters. They offer tours for all different kinds of crafts from scrapbooking to photography to all sorts of fiber arts. Their 2017 crochet tour is a 9-day tour of Tuscany with workshops from fabulous crochet designer Lily Chin. The tour also includes sightseeing, artist studio visits and a cooking lesson. Can’t make it to this trip? Mark your 2018 calendar for their New Zealand crochet tour. Interested in learning more about various local arts and crafts? Check out their Ultimate Expeditions which include a March trip to China, a September trip to India and a November trip to Bali.

Knitting and Crochet in France

Sue Culligan is a British knitting designer living in France with her wood-turning husband where they host retreats and workshops for knitters/ crocheters. The retreats have no formal education whereas the workshops are more class-based. There are several retreats throughout the year, mostly in spring and fall, and two 2017 workshop dates: the week of September 9 and the week of October 22.

Here are some more to check on:

Mikey of The Crochet Crowd offers education and creative exploration on a series of Crochet Cruises. There are crochet workshops aboard the ship as well as more informal craft gatherings, along with the opportunity to enjoy a variety of destinations when the ship stops. 2017 trips include Hawaii in February and 3 October trips (a Disney Cruise and 2 Caribbean trips). 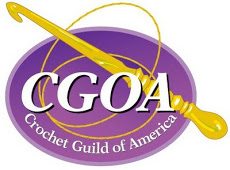 The 2017 CGOA Conference will be held the weekend of July 26, 2017 in Chicago. This includes the popular annual design competition. 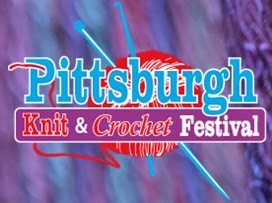 The Pittsburgh Knit and Crochet Festival is the weekend of March 24. It includes classes in crochet, knitting, weaving and more.

Interweave Yarn Fest is the weekend of March 30 in Colorado. There are workshops in crochet, knitting, spinning and more along with a movie night and a fashion show.

The Knitting Universe STITCHES events are also wildly popular. Dates shown above for 2017. 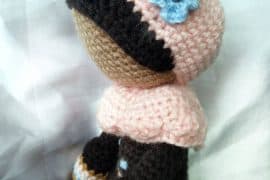 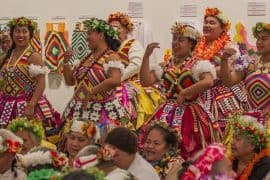 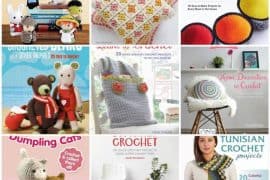