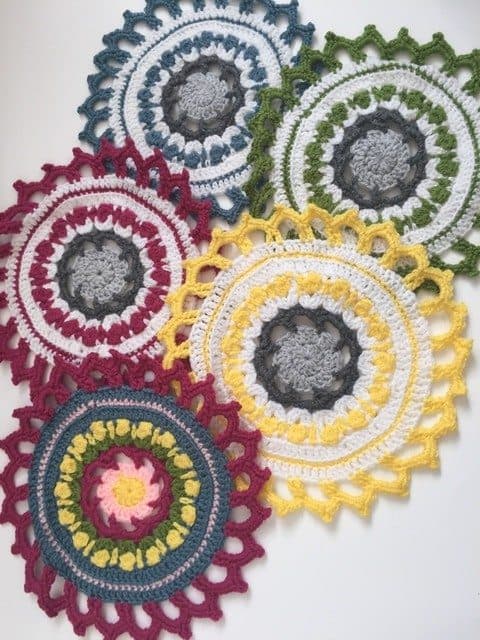 This beautiful, colorful, enervating set of crochet mandalas for Marinke comes to us from Matt of RoaringMoon. Matt can be found on Instagram and Ravelry as @vivaceuk. He describes himself as a “magician, crochet addict, and cat lover. With a beard.” 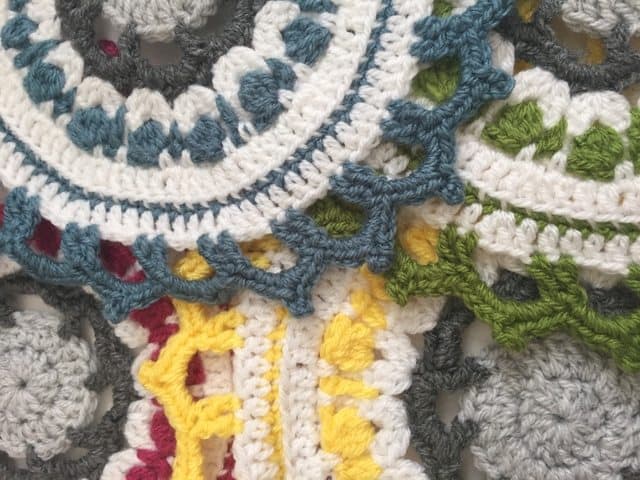 “I chose to contribute to the project because I was deeply saddened to hear of Wink’s passing. She created some beautiful patterns and the world is a lovelier place for her having been a part of it.” 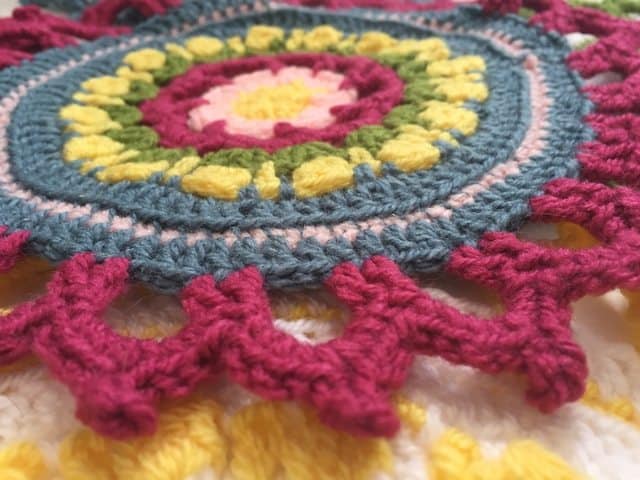 “I have suffered from depression for the last 17 years, and will likely take SSRIs for the remainder of my days. Crochet is wonderfully therapeutic, and turning a ball of yarn into an amigurumi or mandala gives a great sense of achievement.

Thinking about you Wink.” 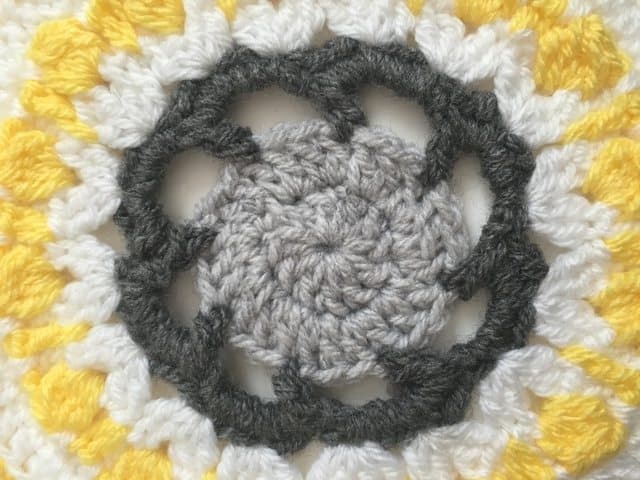 Today I wanted to share an article about a woman who is insistent on telling the truth about the cause (suicide) of her sister’s death. She says that depression lies in so many ways and she is combatting that lie by telling the truth. 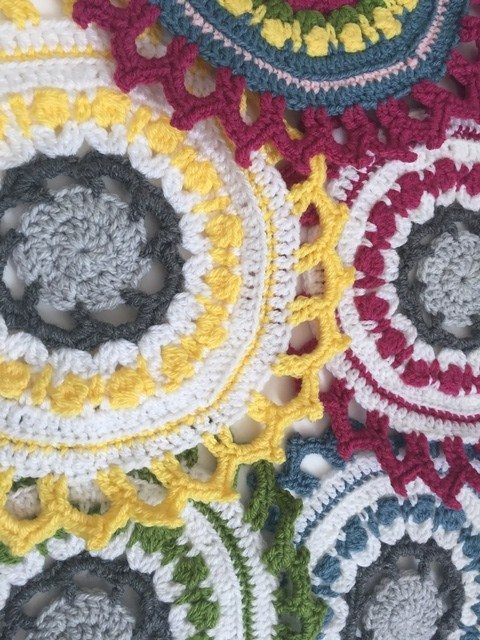 The description of how she found her sister through a note, although she didn’t go in to see her body, is heartbreaking. Her courage in continuing to tell people what happened is inspiring. 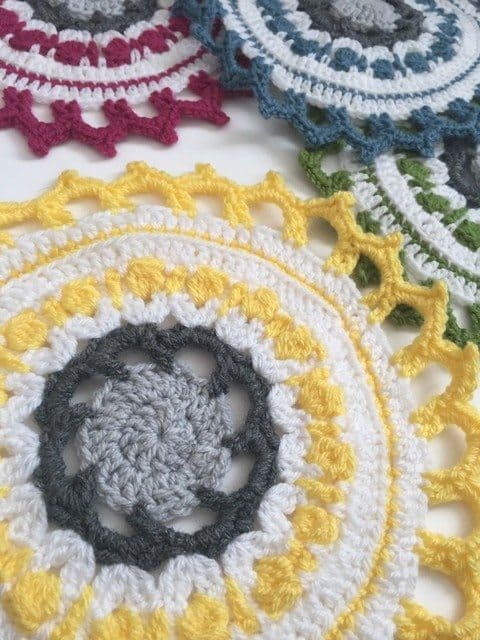 She writes in part,

“I went on to share with everyone — friends, family, students, and work colleagues — the cause of my sister’s death: depression and suicide. I told them that my hilarious, kind, generous, helpful, silly and loving sister couldn’t see any of that in herself and it killed her. I told them that her depression created an impenetrable fortress that blocked the light, preventing the love of her friends, her family, and any sense of comfort and confidence from reaching her.” 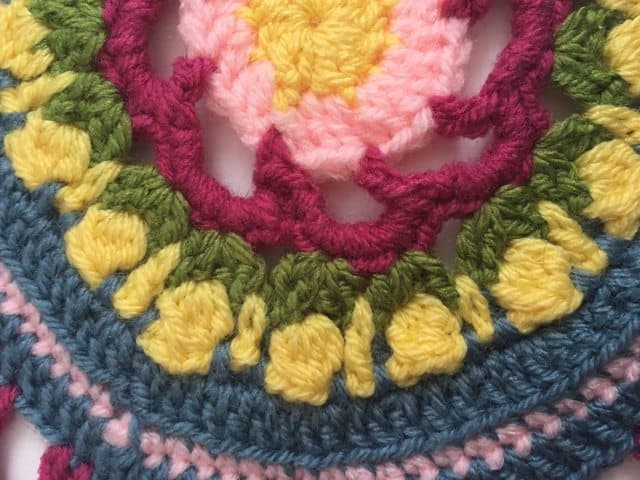 She is still learning to live without her sister, a journey that it’s awful for anyone to have to endure. She hopes by telling the truth about what happened, others will be prevented from experiencing this pain. 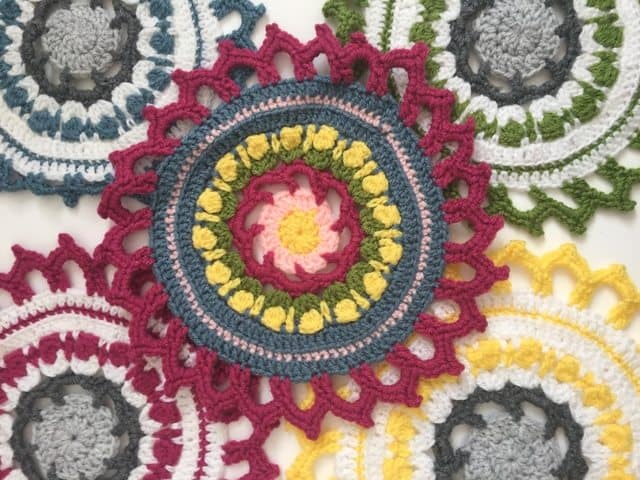 See all Mandalas for Marinke