A few days ago we looked at Halloween crochet patterns but I think the real fun of this holiday for crafters is to take inspiration and run with it in creating their own unique designs. Here’s a roundup of Halloween/ autumn crochet photos designed to inspire your own DIY crafting. Where there’s an @name, you’ll find the maker on Instagram!

Little crochet pumpkins by @loucamp (above and below) 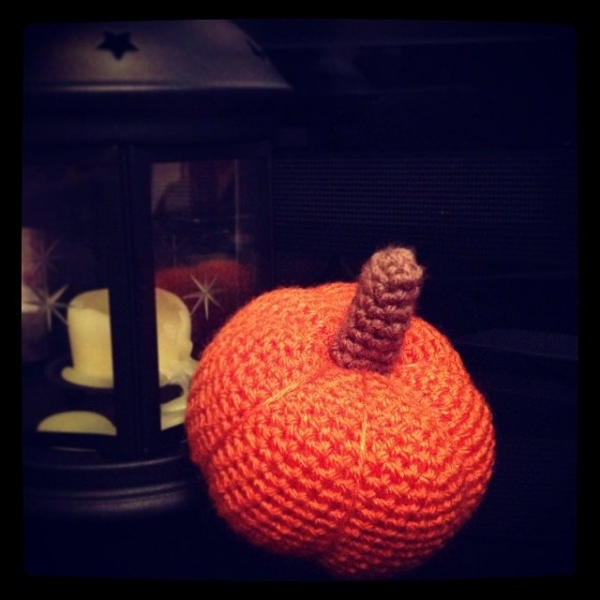 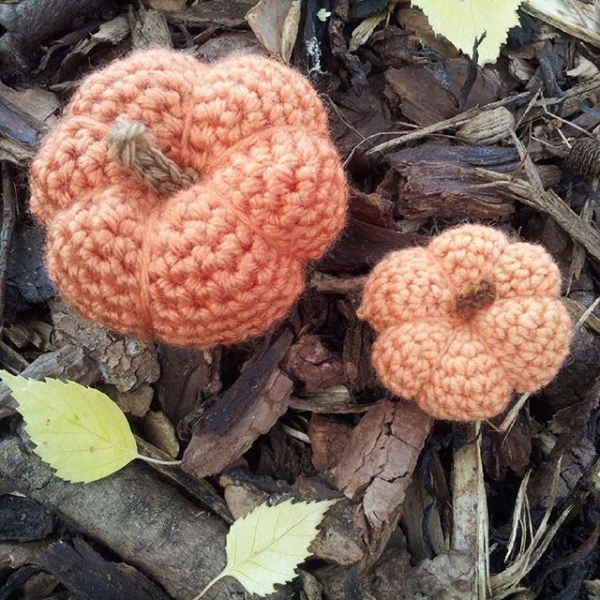 Baby in a crochet pumpkin hat by @gigididthis 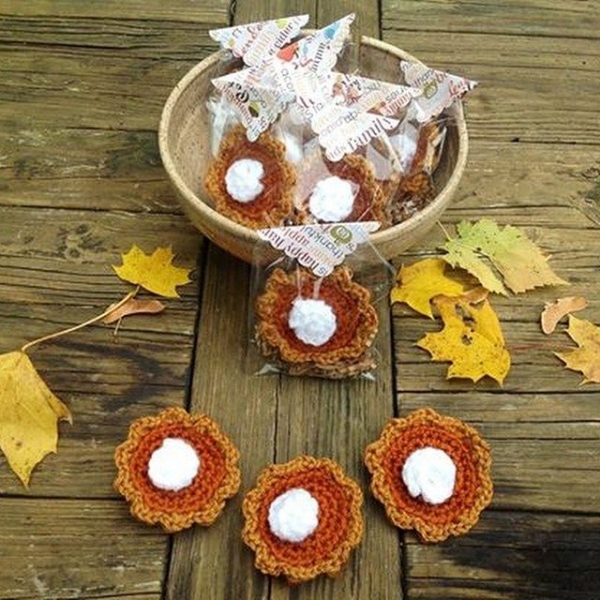 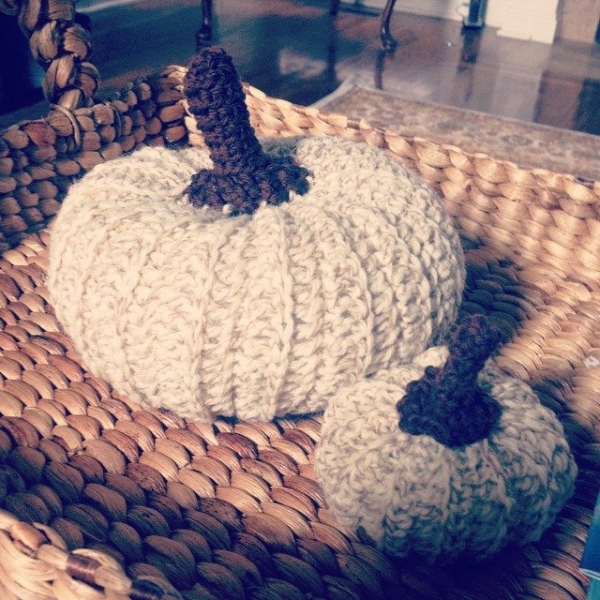 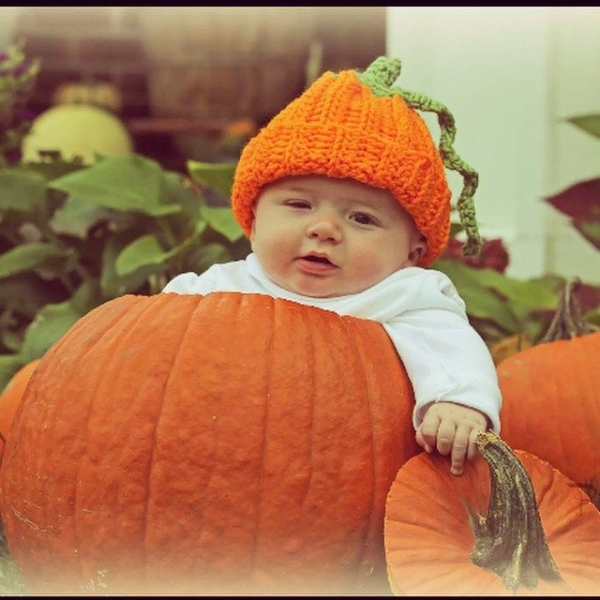 Baby in a crochet pumpkin hat by @priscillablain 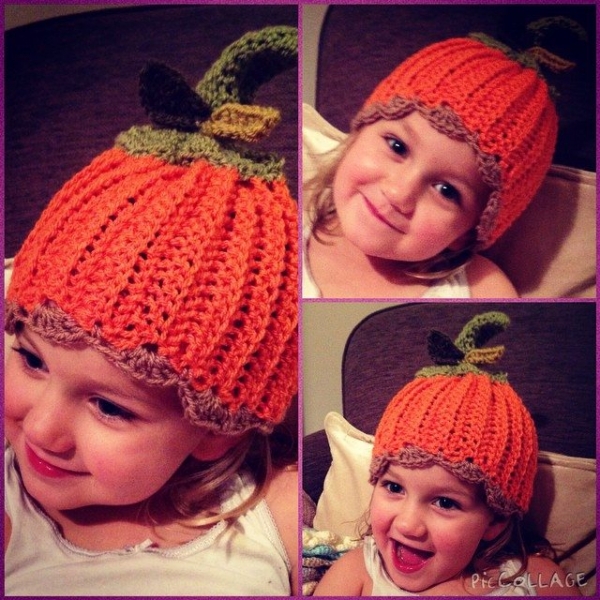 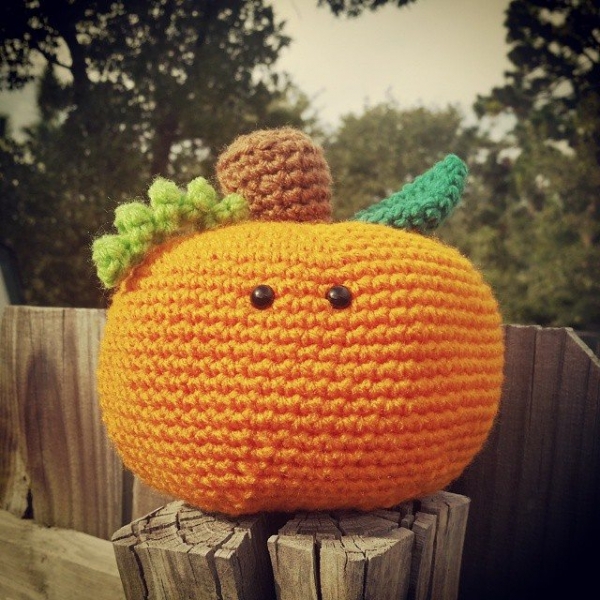 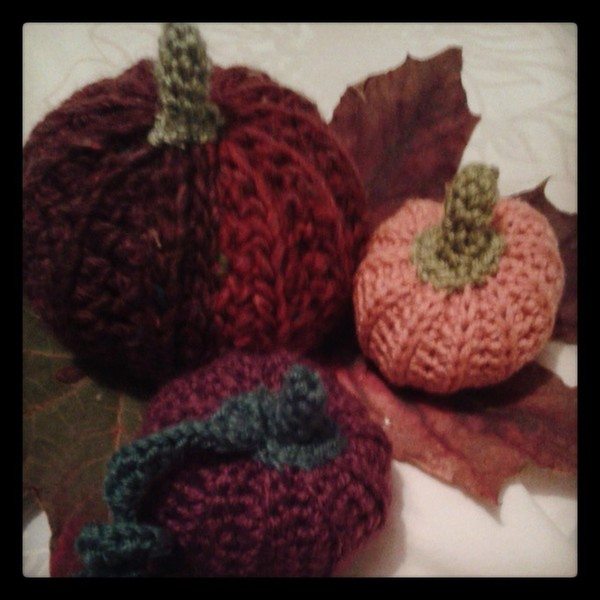 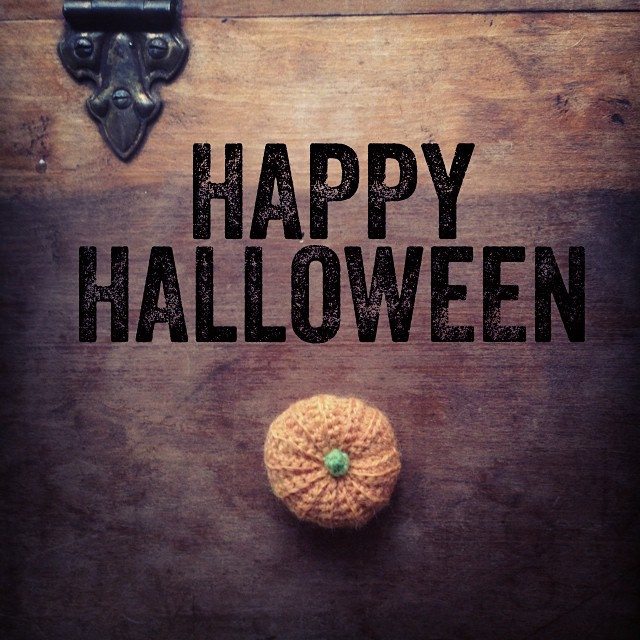 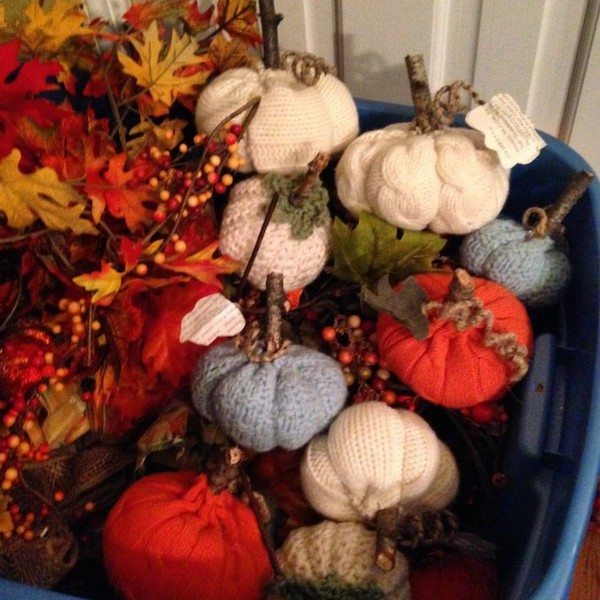 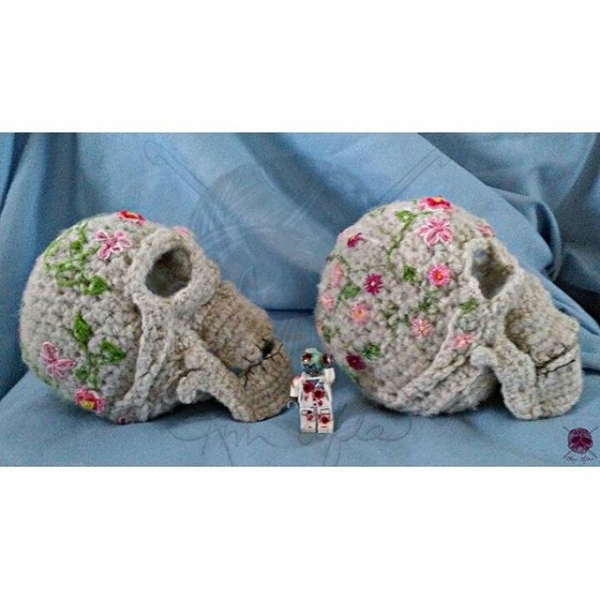 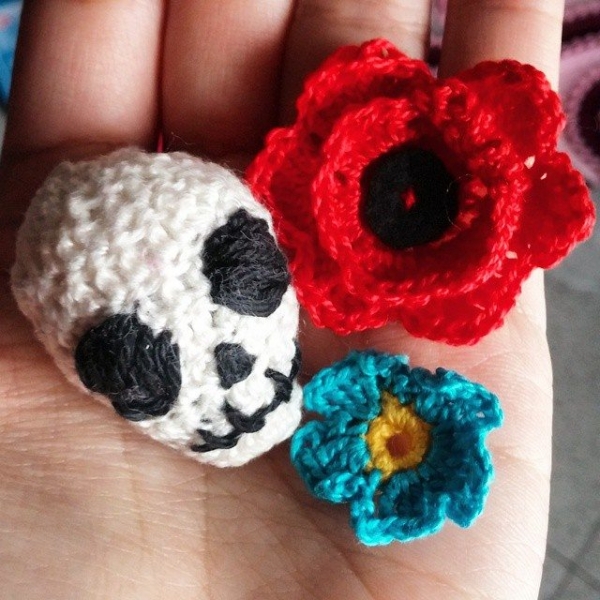 Crochet skull with flowers by @vaynilla_love 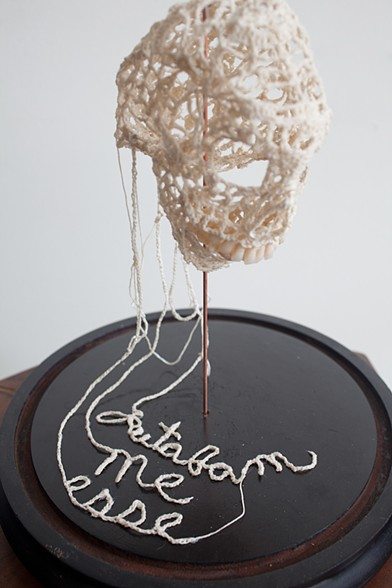 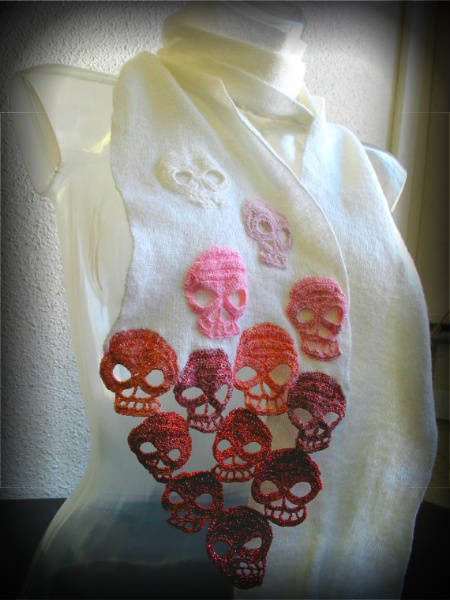 Lilith Etih made this embroidery, felt and crochet skull scarf 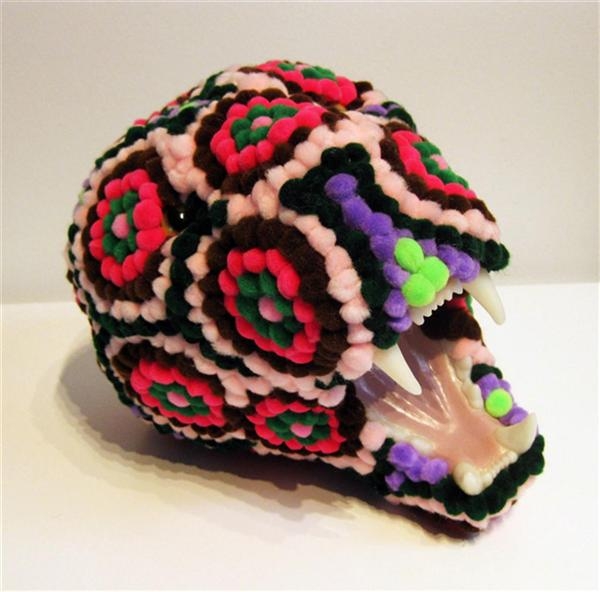 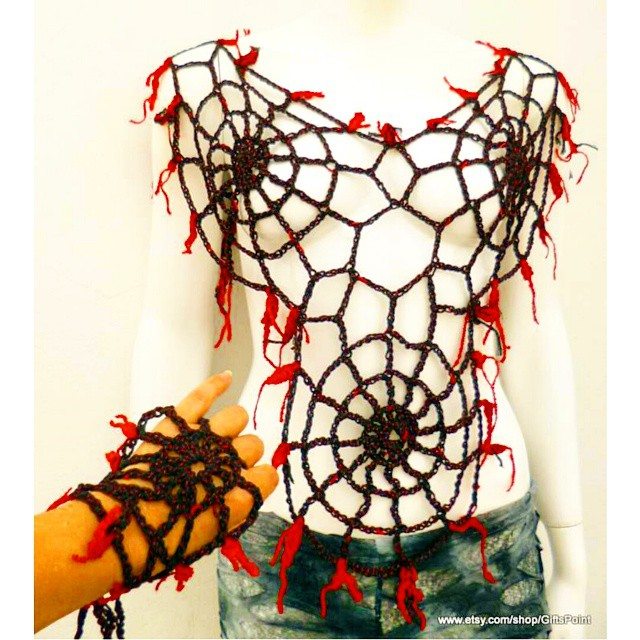 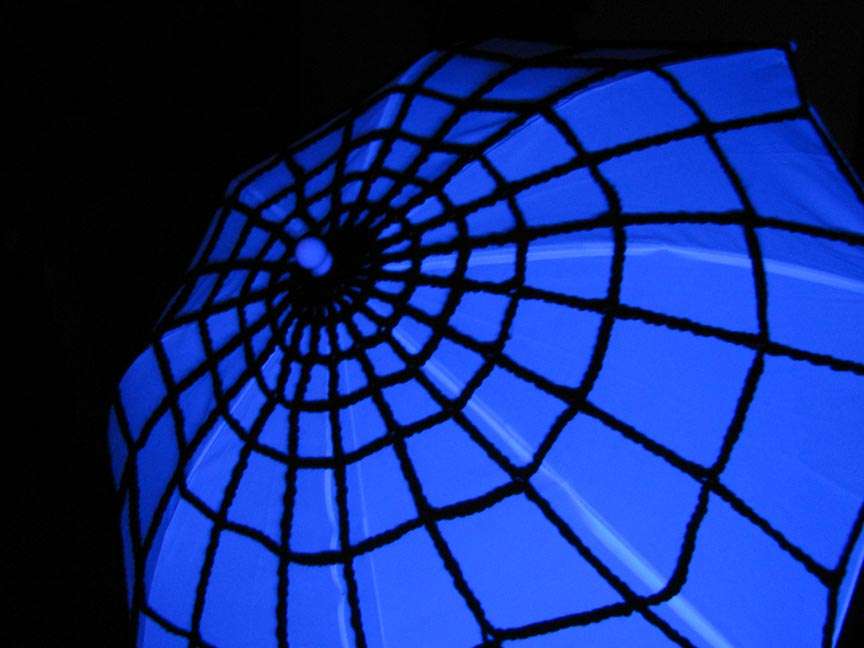 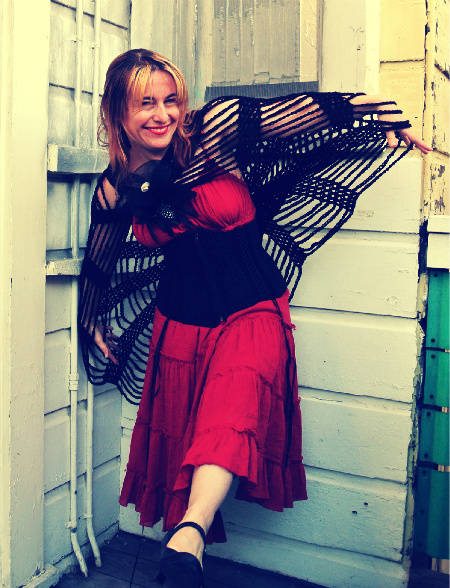 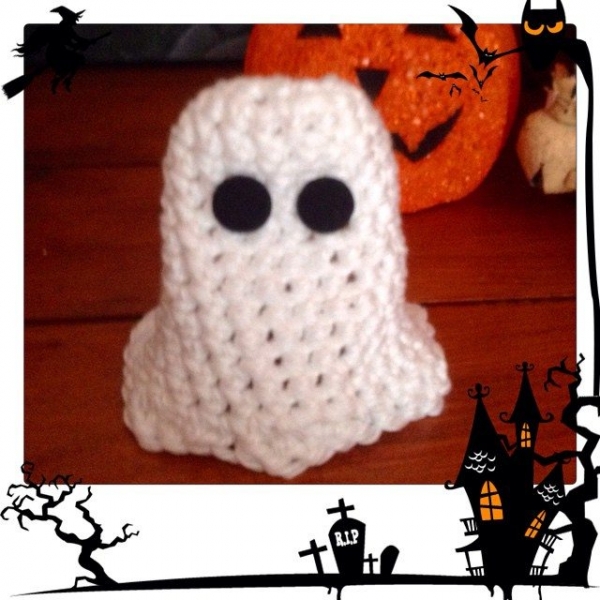 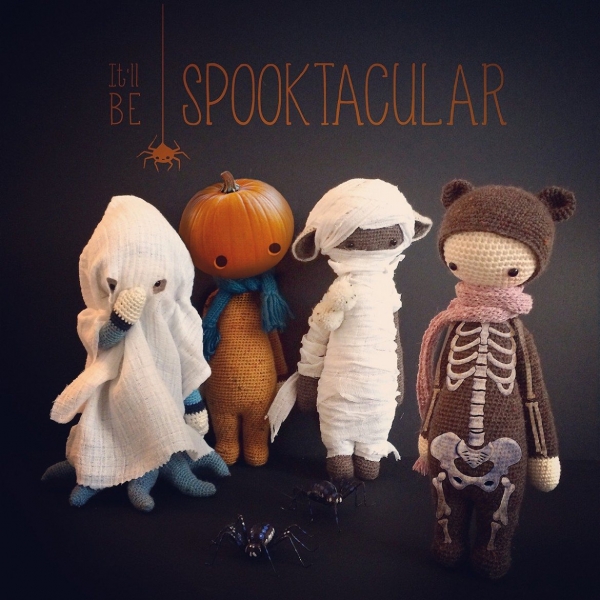 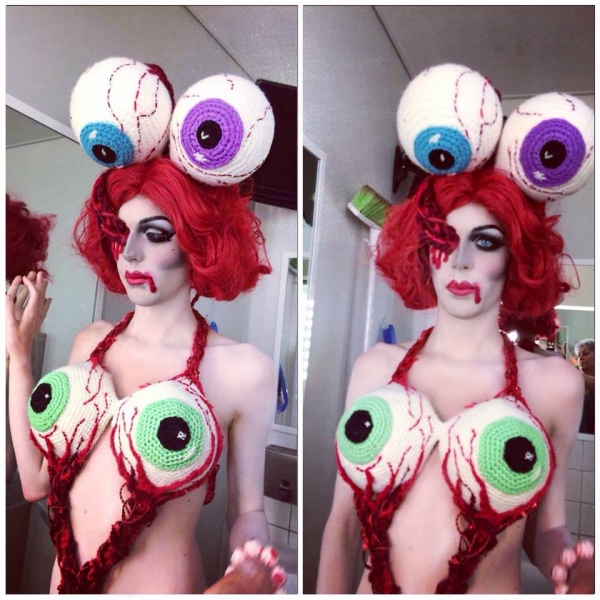 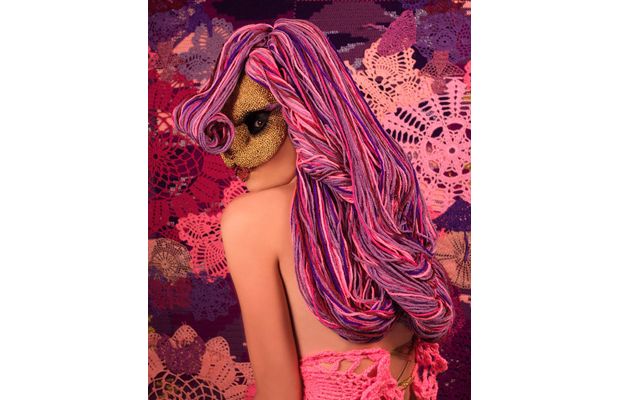 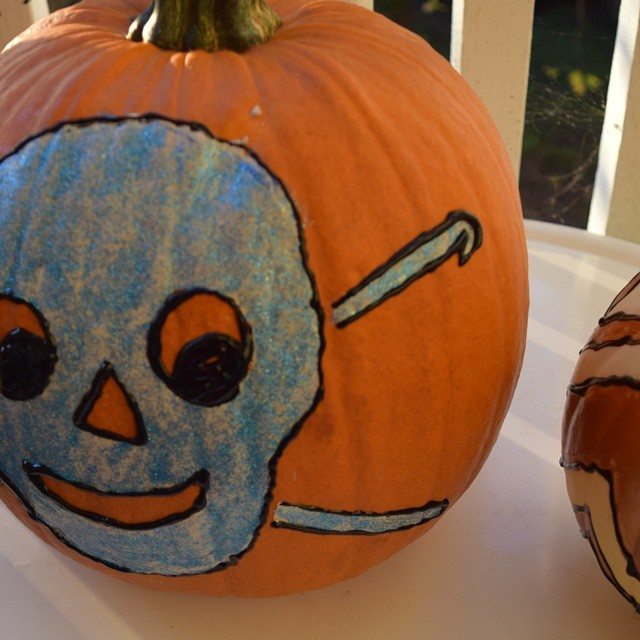 Pumpkin with crochet hooks for skull and crossbones – @gigididthis