This week’s edition of The Designer Crochet Project takes a look at the fashion world of designer Karl Lagerfeld.

Simone Werle’s book 50 Fashion Designers You Should Know says that the word “workaholic” could have been invented for Karl Lagerfeld. In addition to producing somewhere around twenty clothing collections per year, he designs accessories, lifestyle products, and costumes for both film and stage and he also writes, photographs, publishes, does set design and is an avid art collector and even designs islands. Lagerfield was born in Germany but moved to Paris as a teenager. He has done work for numerous fashion houses and organizations including JeanPatou, Chloe, Fendi, Steilmann and H&M. He is most often associated, however, with Chanel where he started in 1983 as the chief designer of both haute couture and pret-a-porter collections. He is known for taking the iconic Chanel components, such as pearls, and releasing them in new and creative ways. Werle says, “With Lagerfeld, hotpants are matched with boucle, knitted jackets worn with biker boots, and microminis combined with baroque pearls the size of golf balls.”

Karl Lagerfeld is responsible for some of the crochet that we already saw in the report on Chanel. Here are some other designs of his that haven’t been featured on this blog previously: 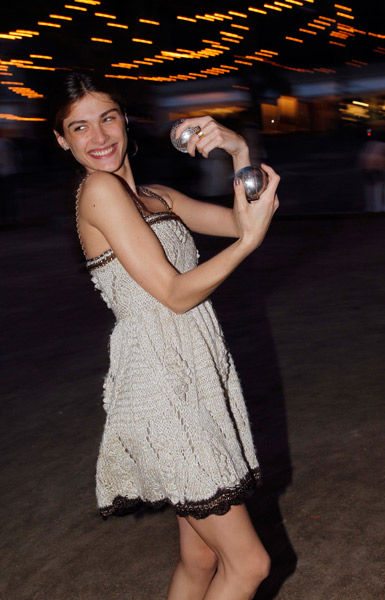 Elisa Sednaoui in a crochet dress by Karl Lagerfeld 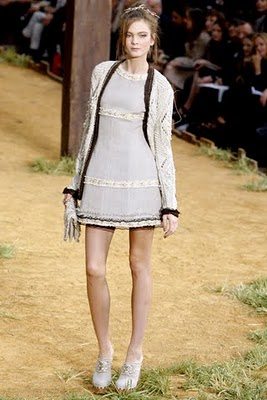 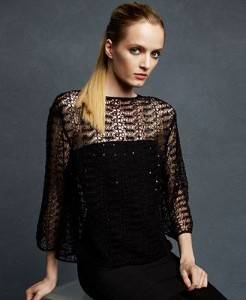 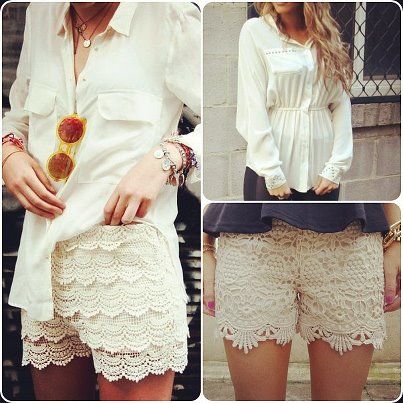 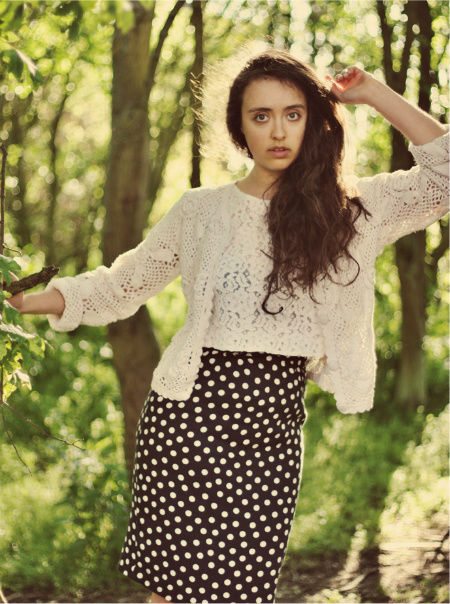 They may not be crochet but that’s okay because they’re gorgeous: 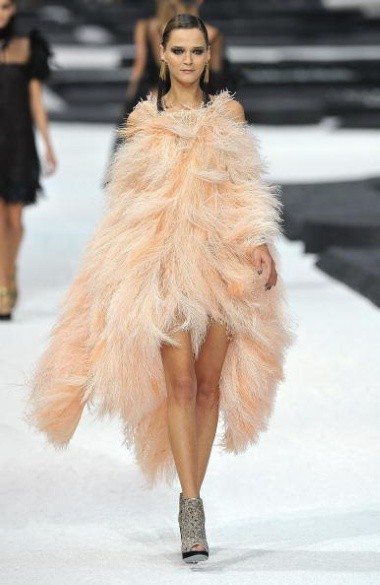 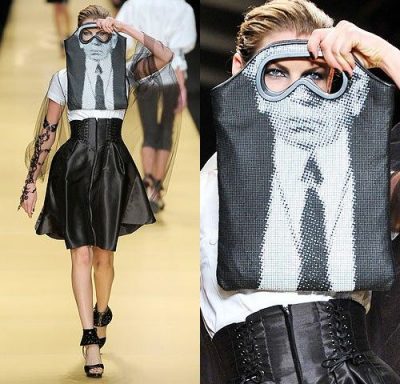 2008 Lagerfeld on the Runway