Here are the celebrities and designers that celebrated crochet in June: 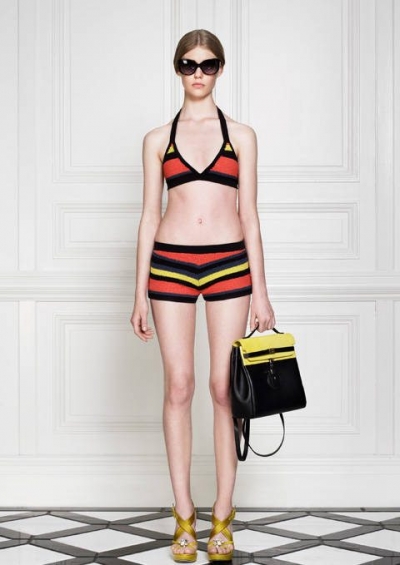 I can’t tell for sure from the photo but the New York Times says that this is a crochet swimsuit by Jason Wu. 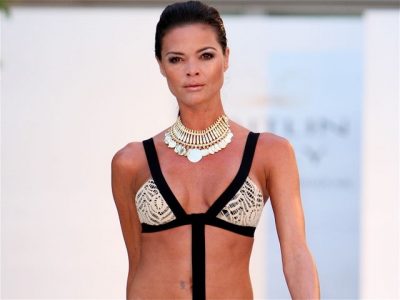 Caitlin Kelly debuted a line of crochet swimwear as a fashion week preview. I don’t think that’s actually crochet in this image but it definitely shows inspiration from the crochet swimwear trend. 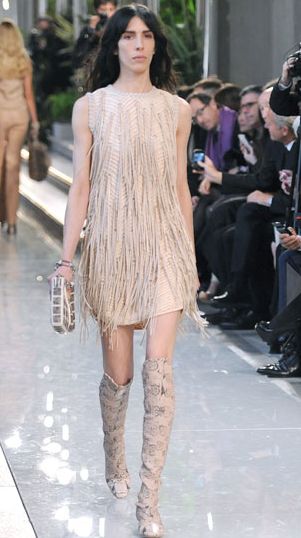 Ferragamo made history by having a catwalk show at The Louvre, really highlighting that fashion IS art. I think this piece, from his 2013 resort collection, is crochet with fringe. 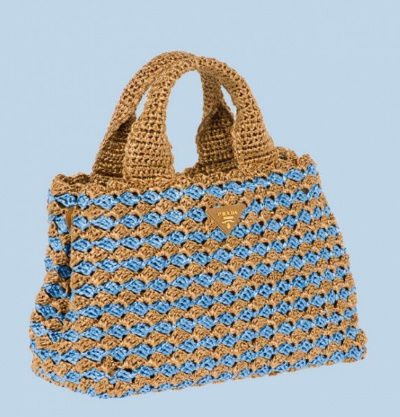 Prada has a new line of raffia crochet bags 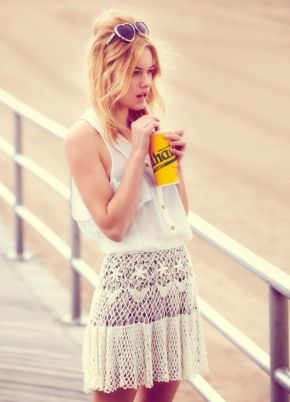 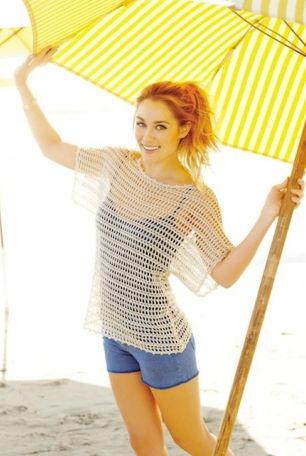 Ahna O’Reily, who plays Steve Jobs first girlfriend in the new biopic about him, wearing a crochet halter 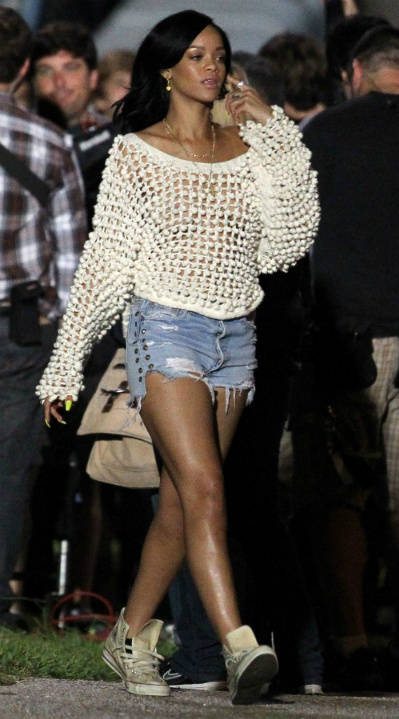 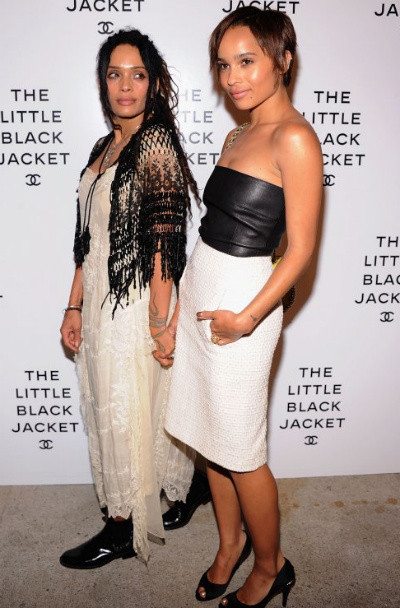 Lisa Bonet (and her daughter) wearing a fancy crochet shawl 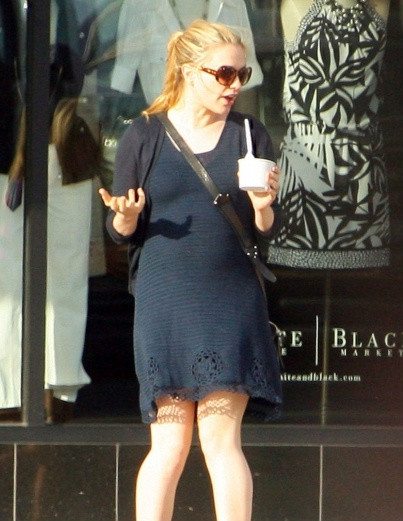 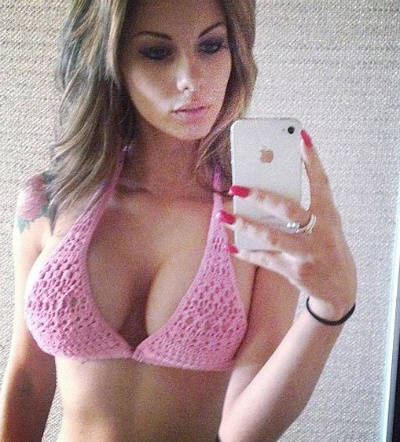 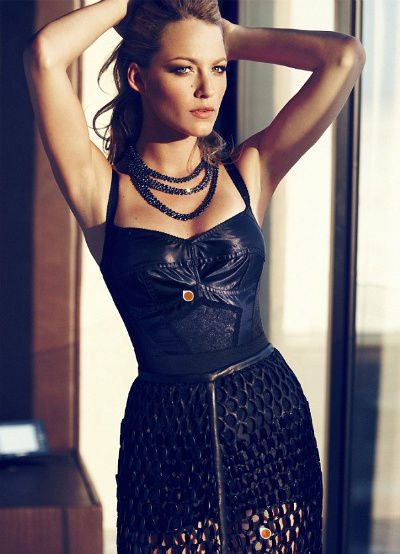 Do you have a favorite from these celebrity and designer crochet picks?