September meant London Fashion Week as well as Milan Fashion Week and crochet was featured on runways at both big events. A couple more celebrities were also spotted in crochet recently. 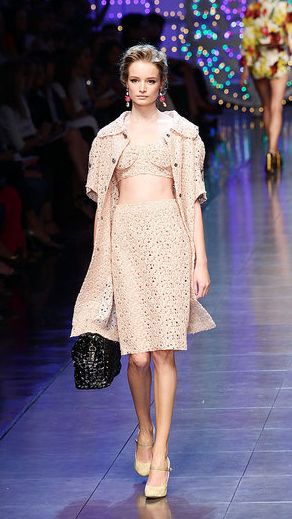 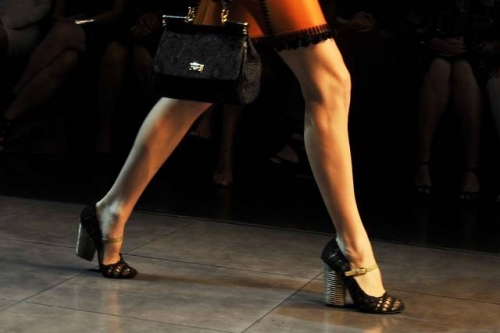 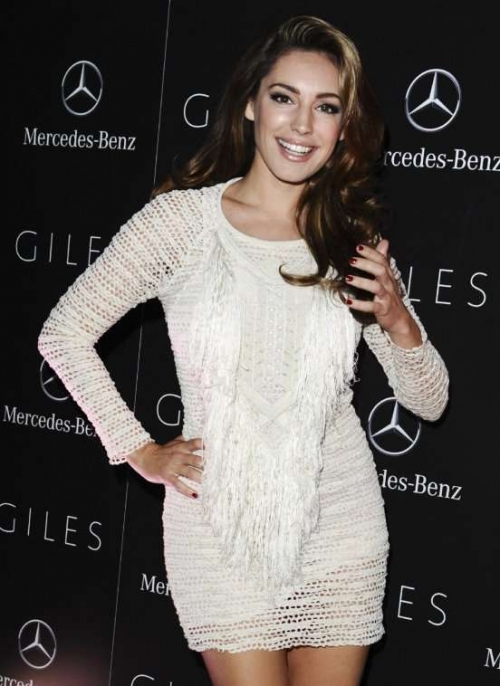 The Daily Mail says that Heidi Klum’s top here is crochet but I can’t tell for sure if it’s crochet or knit. Can you?