Yarnbombing is a controversial topic (which I’ll be discussing in detail in my next post!) but for those of you who don’t care about the controversy and just like it there are some people on Twitter to check out! Note that this is one of my few posts that isn’t crochet-specific but includes knitting Tweeters, too. That’s because yarnbombing is it’s own separate thing that includes both crochet and knitting under one umbrella. 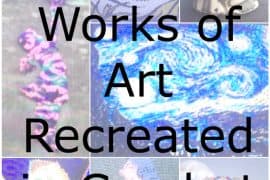 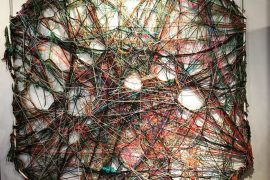 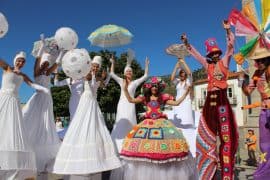