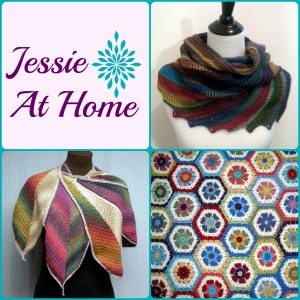 A big thanks to Jessie At Home for being such a great sponsor of Crochet Concupiscence. (Do you want to be a sponsor? Here’s the info!) Jessie steadily puts out new crochet patterns, including many free crochet patterns, so I’ve got a new roundup of them for you here today.

Did you know Jessie has more than 130 free crochet patterns?!

Jessie recently launched a great project called the Twisted and Twirled MCAL and MKAL. Each Monday, she publishes a new free pattern (alternating between crochet and knit weekly) for a new “twisted and twirled” necklace. Here are the five crochet necklace patterns in that series: 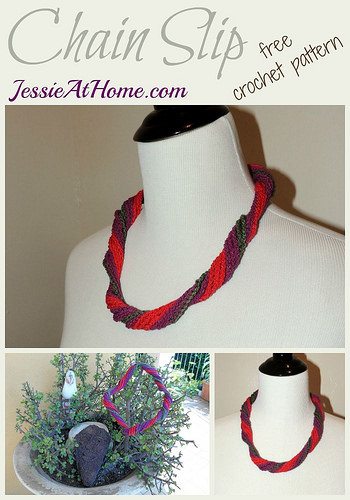 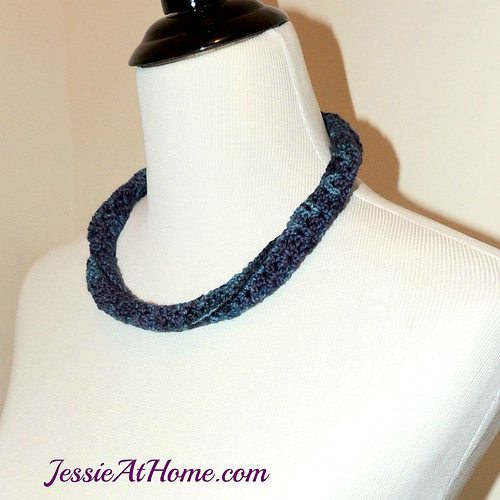 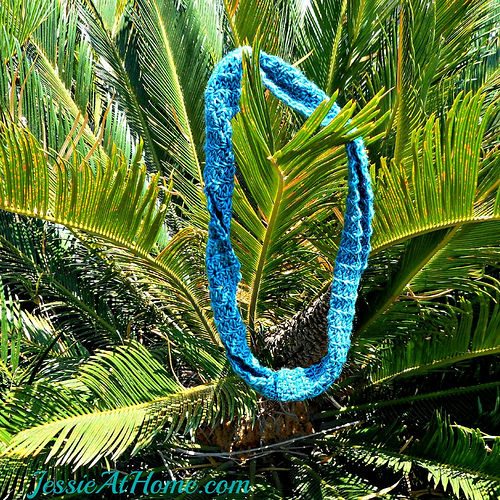 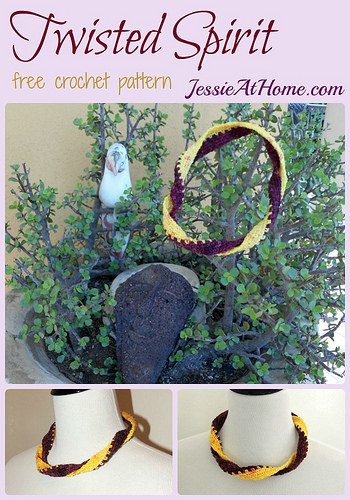 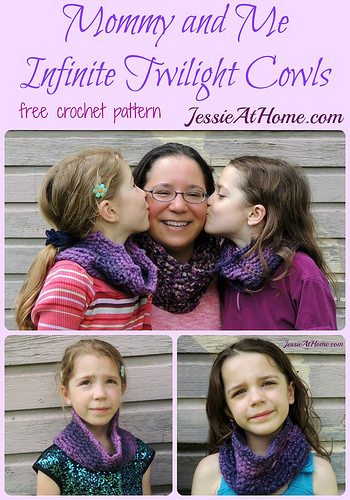 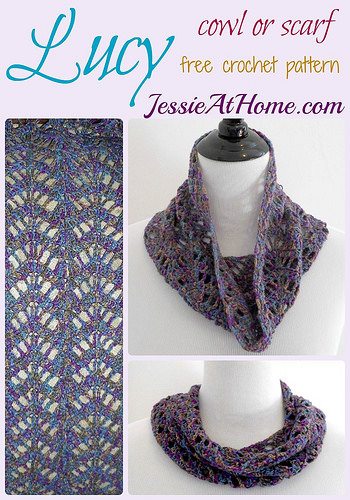 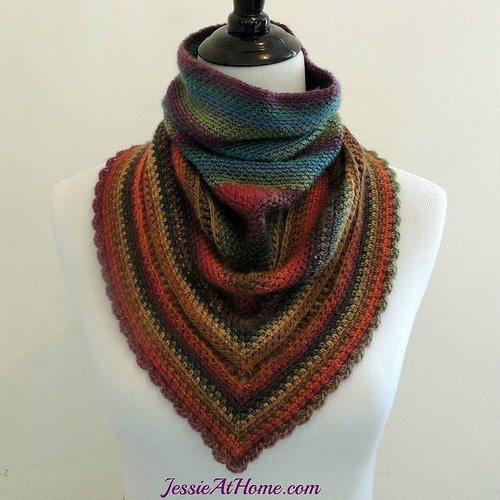 Fall cowgirl free crochet cowl pattern. Jessie says, “Fall Cowgirl is a cowl with a small shawl attached.” She also notes that this is a crochet version of one of her popular knit patterns. 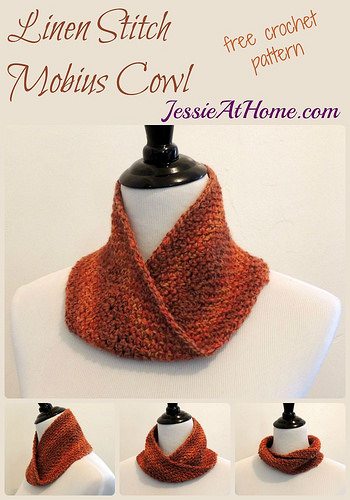 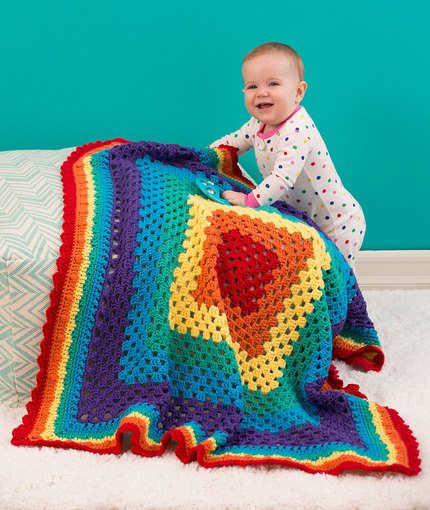 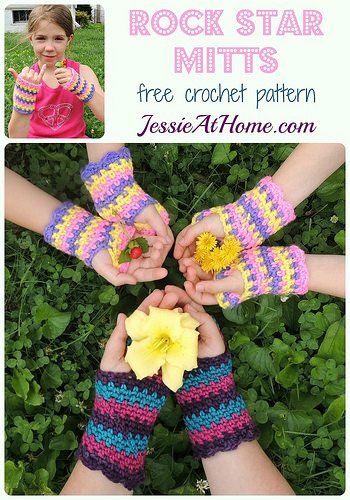 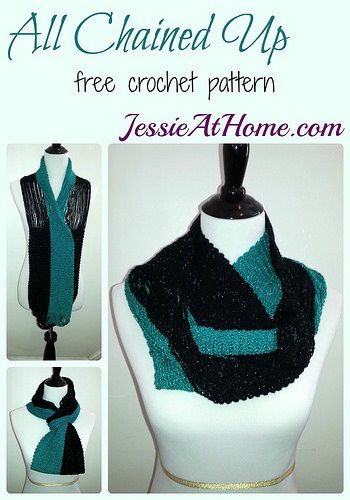 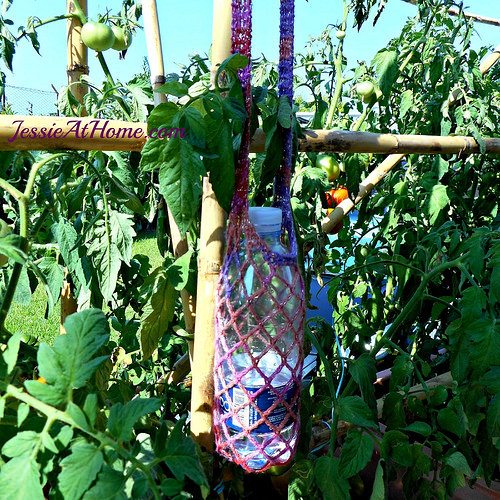 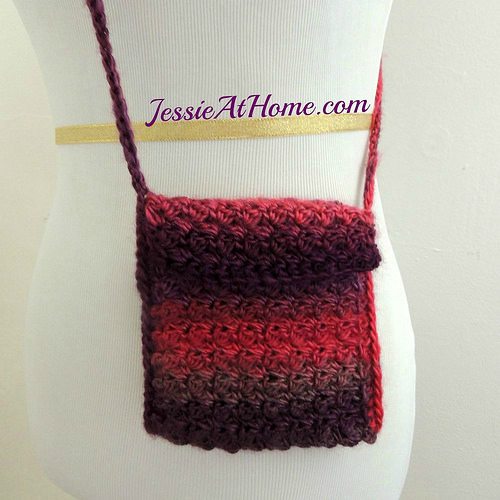 Quick little bag crochet pattern – a free pattern made with Unforgettable yarn and a size I hook, designed to hold your wallet, keys and other small items. 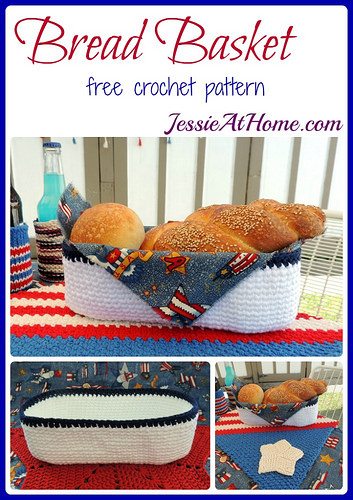 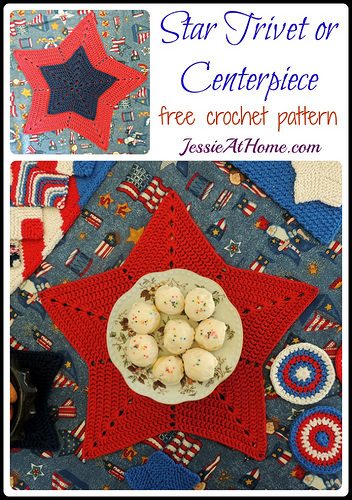 Jessie does a great job celebrating the work and patterns of other great crochet designers. Here are five designers she showcased recently: 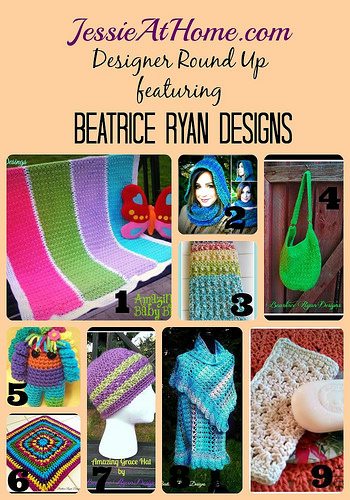 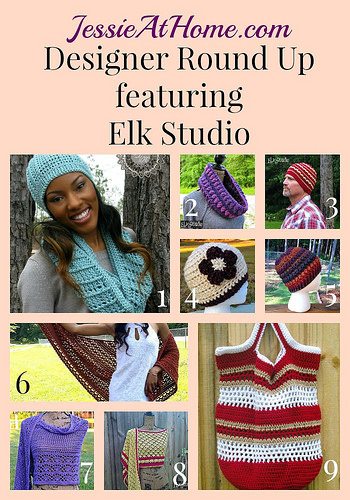 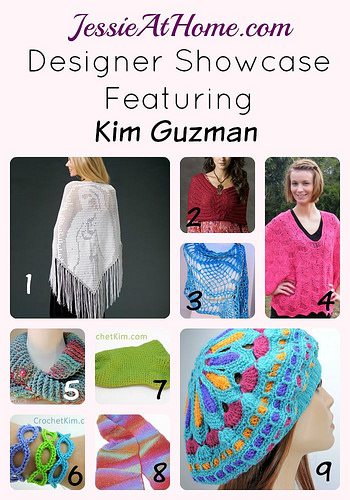 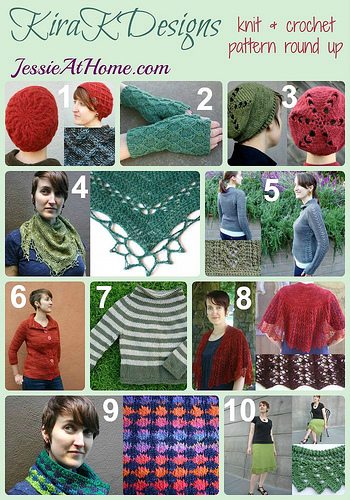 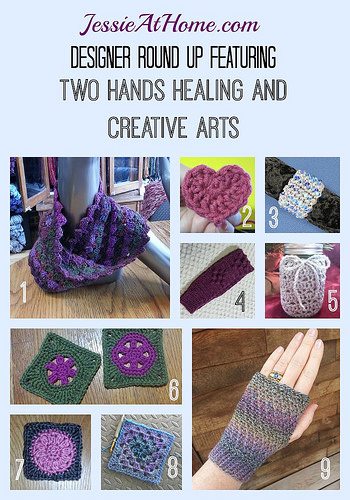 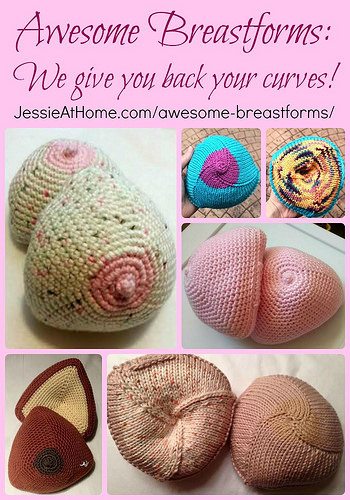 Jessie At Home shared Awesome Breastforms, which “are created by a group of women who have come together for the singular purpose of crocheting or knitting handmade prosthetics for women who have had mastectomy or lumpectomy surgery”.