Have you been out in the garden much? Have you spotted any snails or caterpillars or other critters? Maybe, maybe not, but you can see a bunch of them here today in crochet. 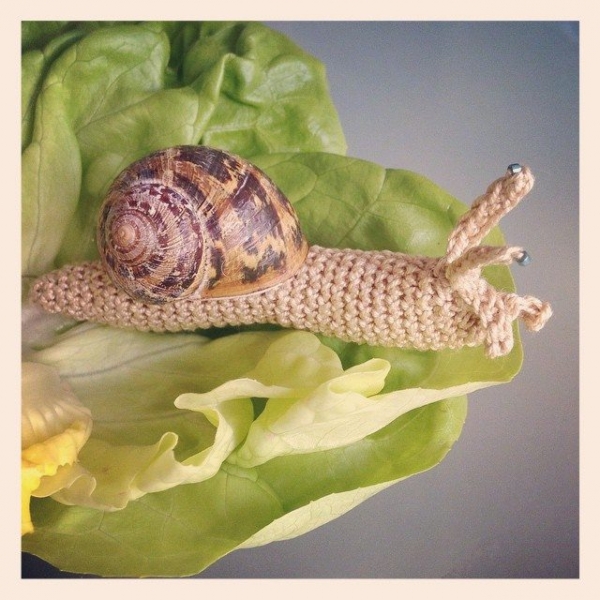 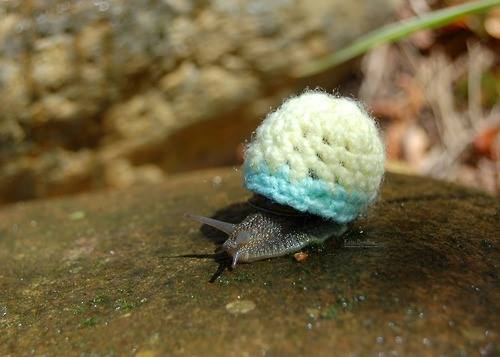 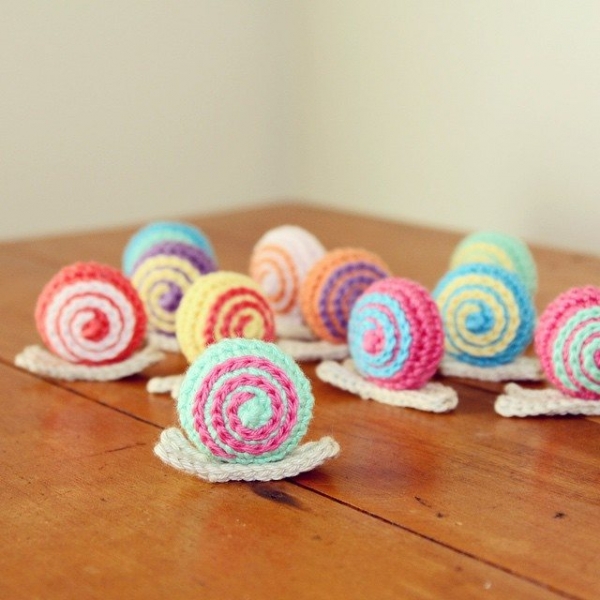 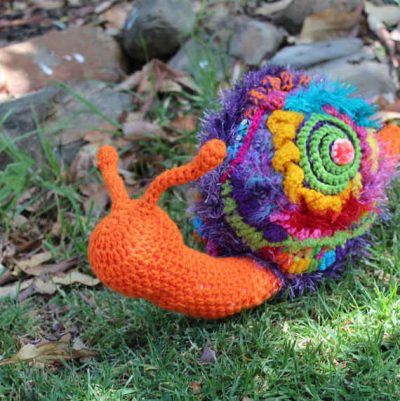 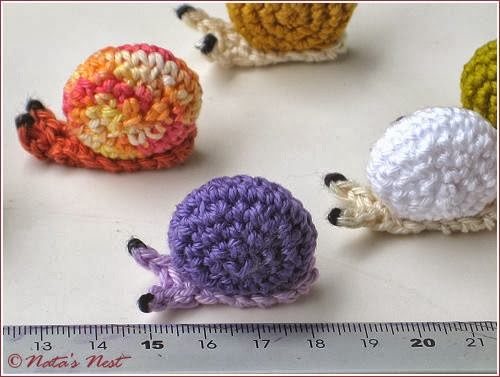 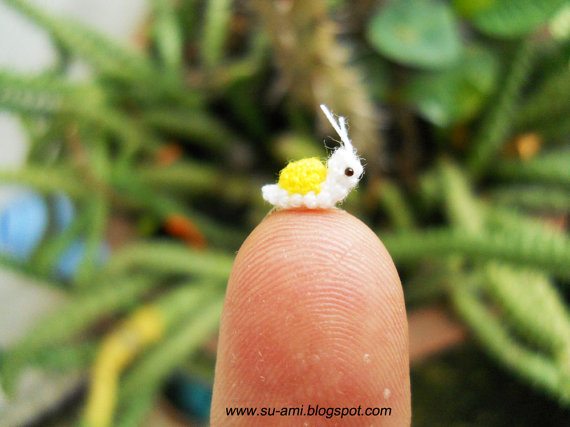 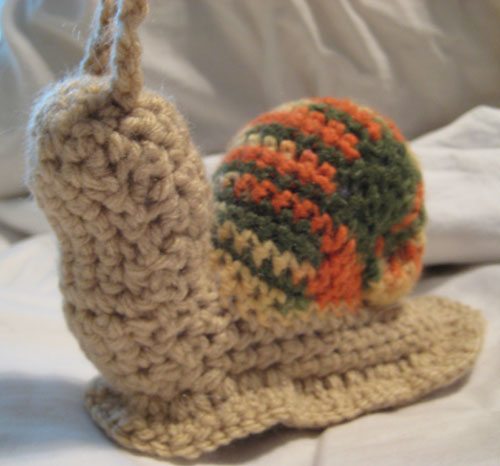 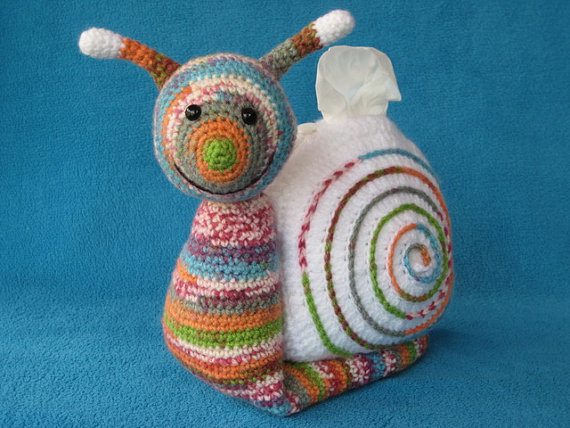 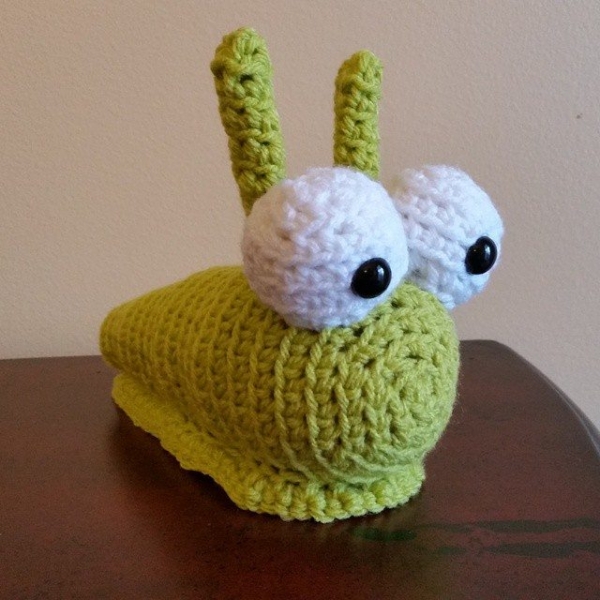 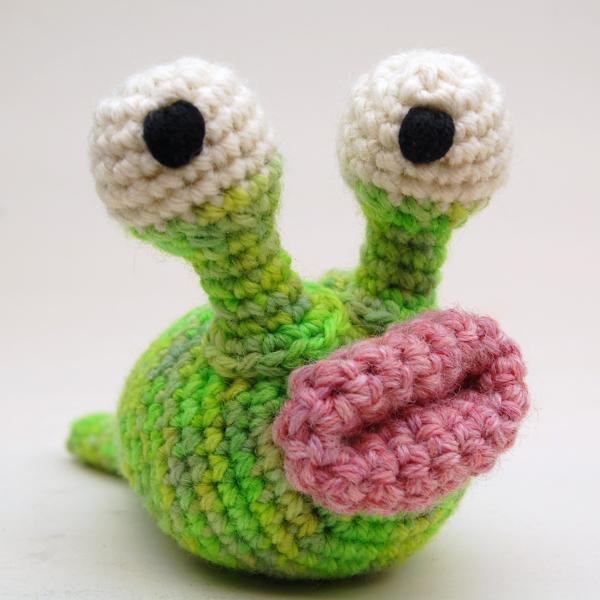 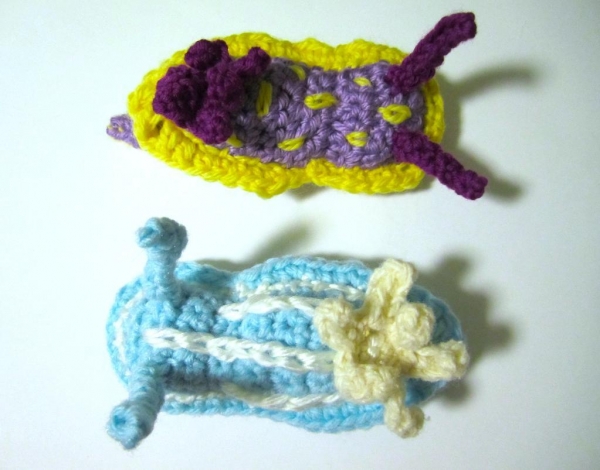 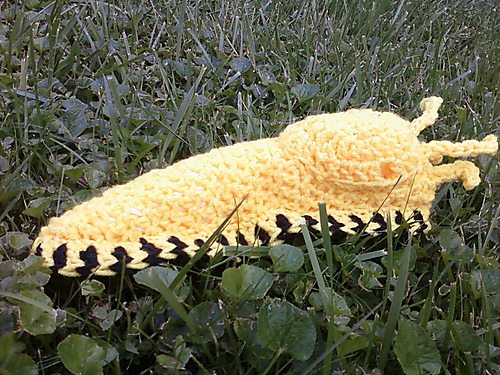 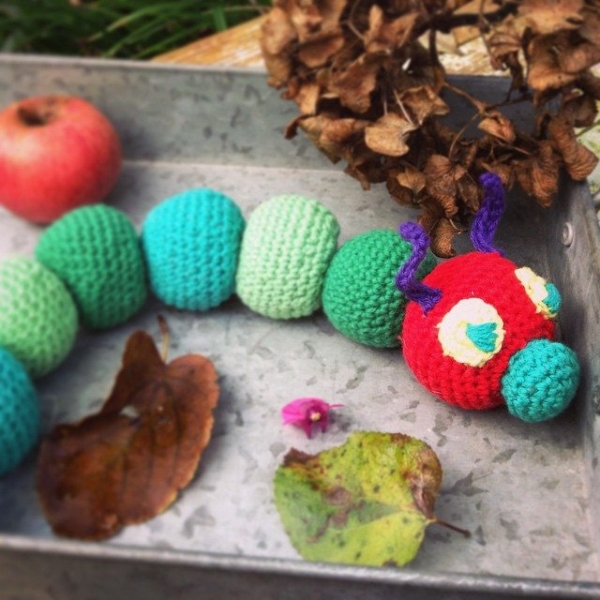 Crochet caterpillar via Instagram. The original account it was on was amigurumi_pieceofcake. I believe that’s now been changed to mimamami_. 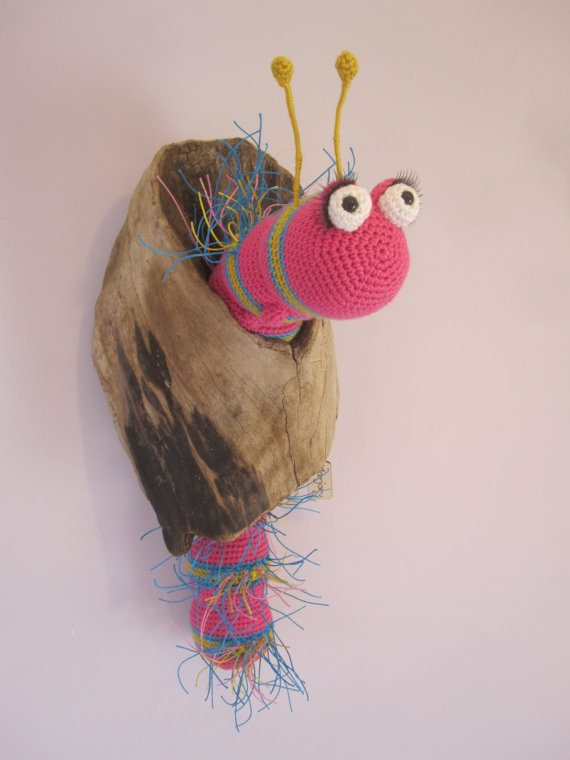 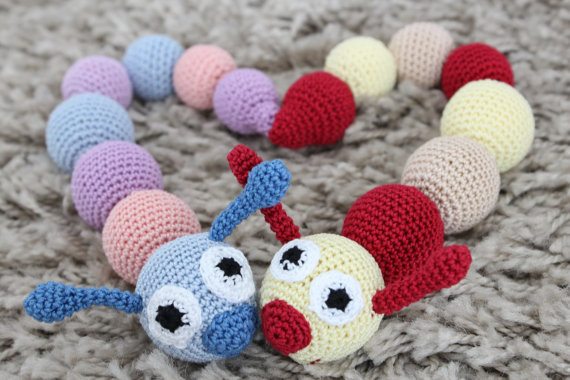 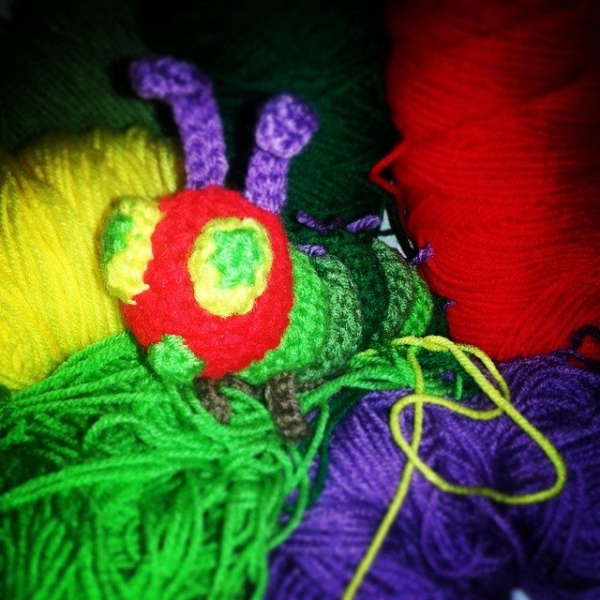 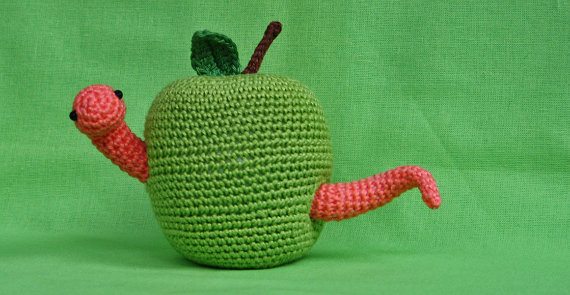 Crochet worm and apple pattern sold on Etsy by CAROcreated 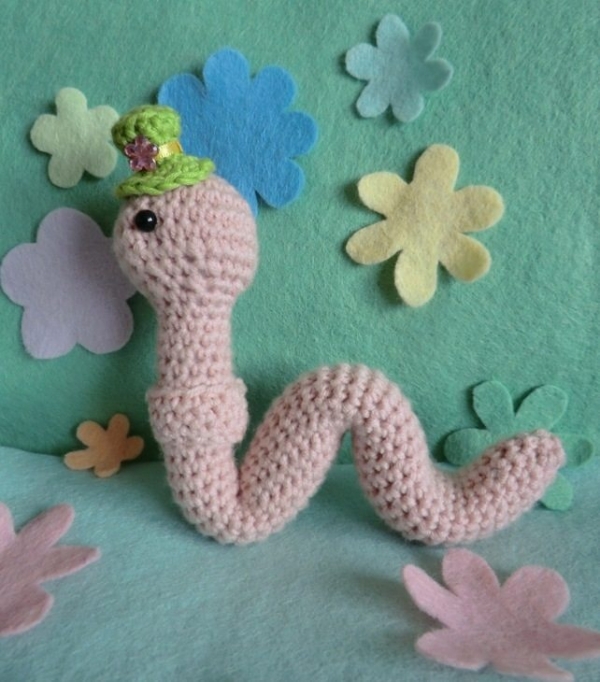