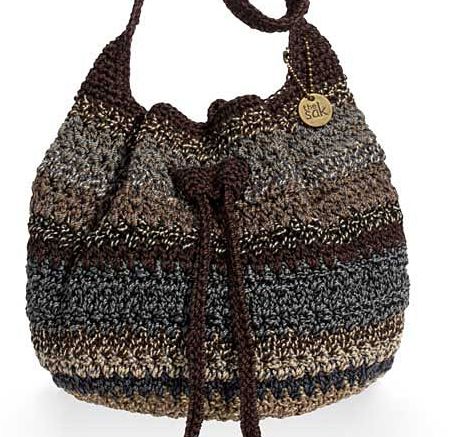 I first heard about The Sak Store last month when I saw a feature on some pink crochet shoes that they were offering for sale as part of Breast Cancer Awareness Month. However, once I began to research them, I learned that this crochet-rich brand is a San Francisco based shop that’s been importing high-quality, hand-crafted, mostly-crochet goods since the late 1980s.

Mark Talucci and Todd Elliott were childhood friends who were tired of their corporate jobs when they went on a trip to Bali together in 1989. They saw handcrafted treasures there and realized that they could import those goods back to San Francisco and use their combined business skills to make a living. Five years later they were seeing huge success in retail stores. In 2005 they were named one of the fastest growing companies on the Forbes 500 list. In 2009 they celebrated their twentieth anniversary. They continue selling new crochet products today.

This visual shows the evolution of a crochet-rich history from this brand: 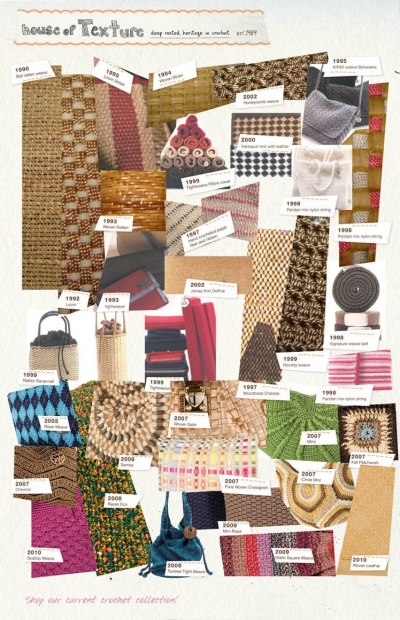 You can see the full-size visual on The Sak Site. 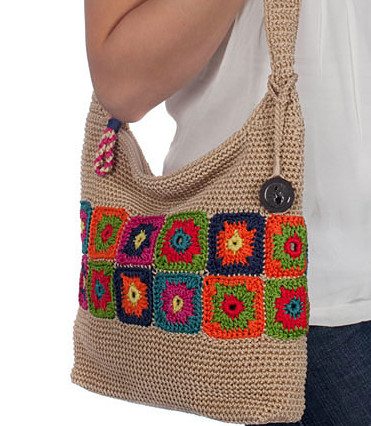 The very first item that this company ever sold was a unique handbag created from an Indonesian sleeping mat. When they started to create their own items in the mid-1990’s, it was also a handbag that they began with. 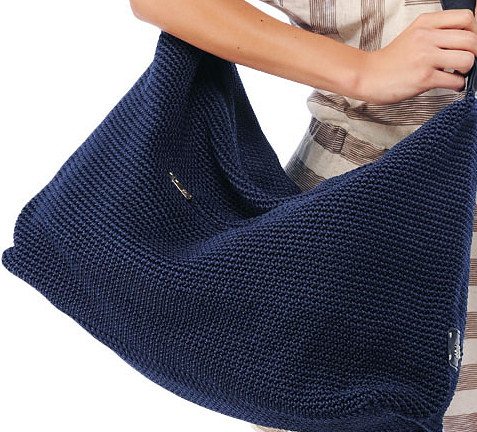 The idea for The Sak brand was to create a simple, memorable, casual and relaxed handbag with universal appeal.  Staying true to texture, they created a singular handbag from a unique Tightweave fabrication using nylon string.  Starting a crochet “craze”, The Sak handbag (Style 120) was an overnight phenomenon.  It soon became one the most coveted items of the 90s coining the phrase “a sak on every back”. 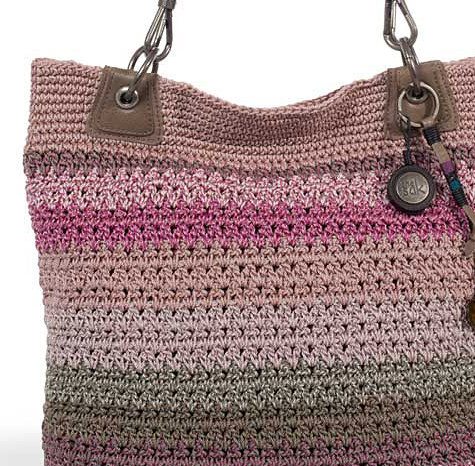 As I mentioned, it was a pair of crochet shoes that first drew my attention to the brand. That was the Lisa Crochet Driver: 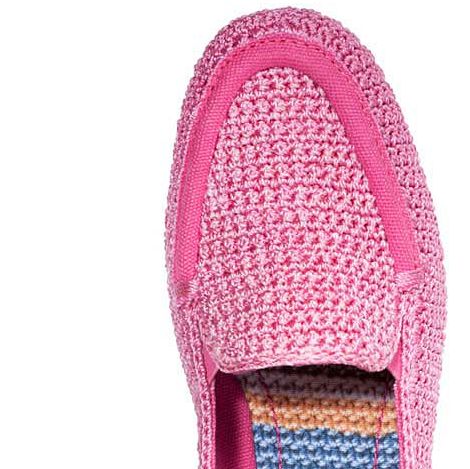 Some of their other crochet shoes I especially like include: 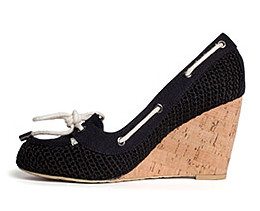 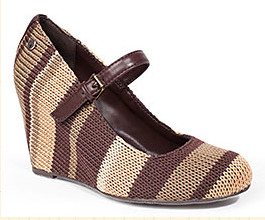 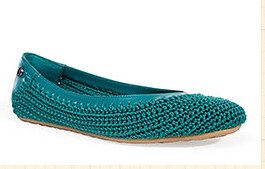 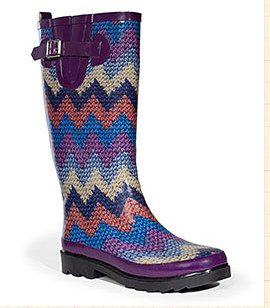 This brand continues to innovate by adding gadget cozies, eyeglass bags and other crochet items to their line: 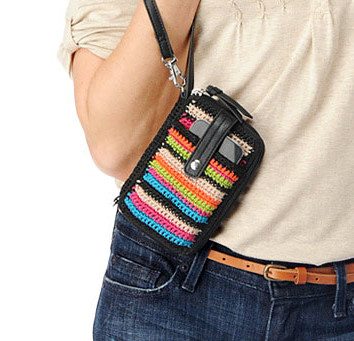 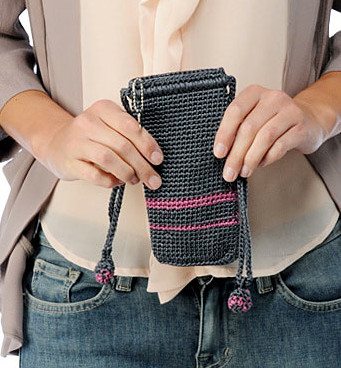 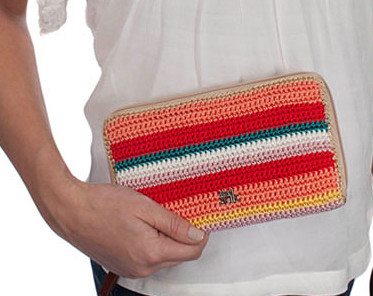 I love that they’ve taken simple crochet stitches and made a variety of different types of items with smart color and pattern choices.

2 thoughts on “20 Years of Crochet in The Sak Store”