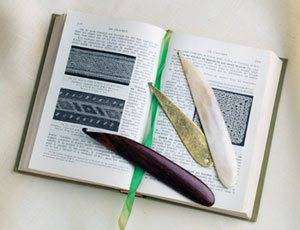 I’ve had several people ask me recently what I know about Bosnian crochet. The truth is: not much. But I’ve done a little bit of research and put together a basic guide about what it is and where you can find more info if this is a niche type of crochet that interests you.

What is Bosnian Crochet?

Numbers one and three here are Bosnian Crochet; learn more from the source

Bosnian Crochet is a niche type of crochet that originally comes from (obviously) Bosnia but has also been practiced throughout Eastern Europe and the Middle East. I haven’t done it myself but from what I’ve seen it uses variations on the basic slip stitch worked in different parts of the stitch (front or back) to create a textured, tightly knit fabric but one that can be very stretchy. 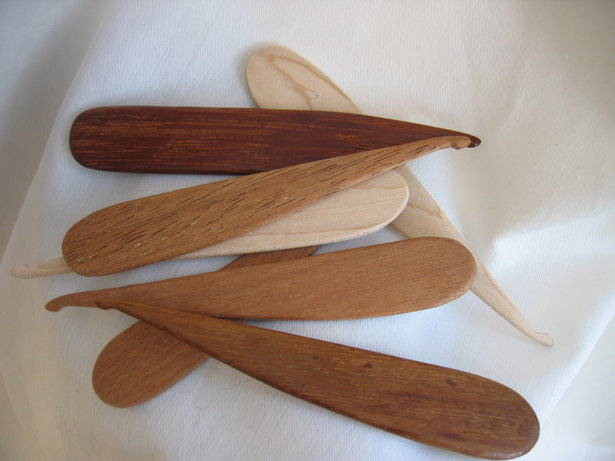 Bosnian Crochet is one of those crafts, like Tunisian Crochet, that’s got its own tools.The Bosnian Crochet hook has a bit of a funky look because it’s handle is really wide and it’s got a flat appearance compared to traditional hooks. These hooks aren’t as easy to find as regular crochet hooks; Lacis is one source.

I’ve also noticed in my research that Bosnian Crochet projects often involve switching crochet hook sizes mid-stream. This makes sense since a change in hook size can make a big difference in design when working only with slip stitches.

Who Is Writing About Bosnian Crochet?

Bosnian Crochet is an ancient type of crochet but it’s not one that you hear about all that often. That said, it’s popped up here and there over time. Sylvia Cosh and James Walters, who began working together in crochet in the 1970’s, have written about Bosnian Crochet. There was a Fall 2010 Interweave Crochet article on the topic by Dora Ohrenstein. There was also a great 2010 article on the topic on Finnish blog Hillevis Threads. There is a current article and project on the topic by Cat Stolzenbach in the March/April issue of Piecework magazine. There is also a short chapter on Bosnian Crochet in the book Needlework through History: An Encyclopedia (Handicrafts through World History)

. And if you like videos, there’s a YouTuber named pjonica to check out (videos are in a foreign language but the visuals are clear).

The History of Bosnian Crochet

Many sources say that it’s possible that Bosnian crochet is the oldest crochet that exists, which makes sense since it is widely believed that the slip stitch was the first part of crochet to ever be developed. However, according to Needlework Through History, Bosnian Crochet has also been greatly important to the recent history of people in this country. The area was ravaged by war in the late twentieth century and once the war was over there were many people, including women head of households, that needed to support their families in a time of economic crisis. One way to do that was to turn to those old handicrafts, like Bosnian Crochet, to create small businesses with help from organizations like Women for Women International.

Other Names for Bosnian Crochet 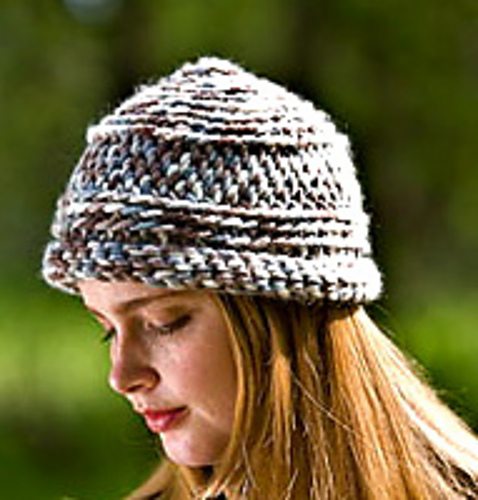 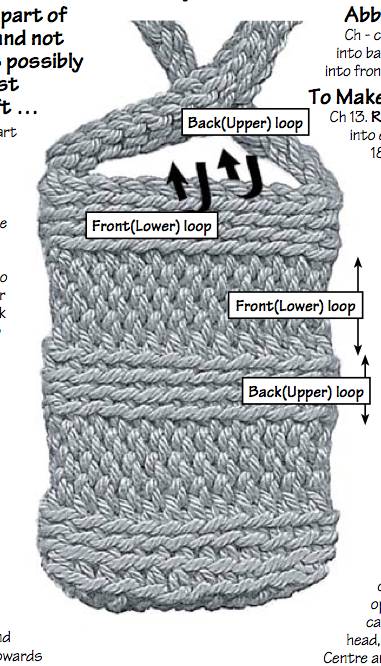 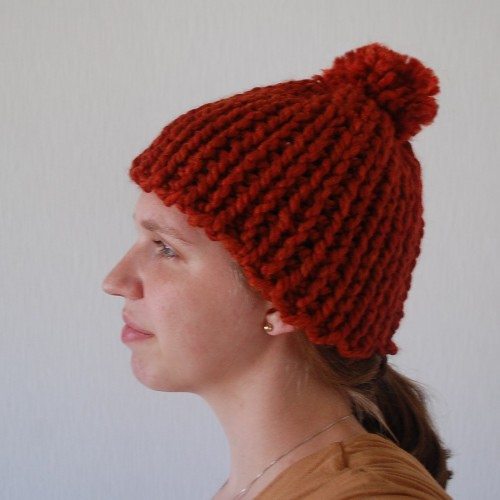 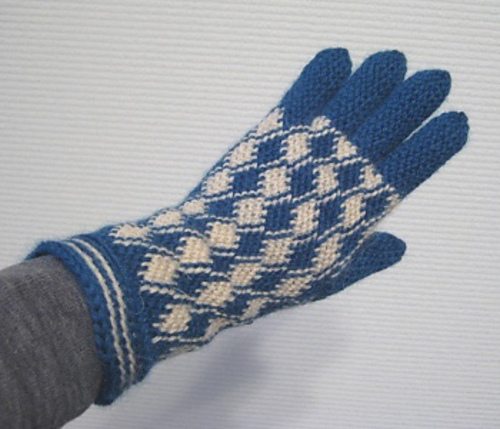 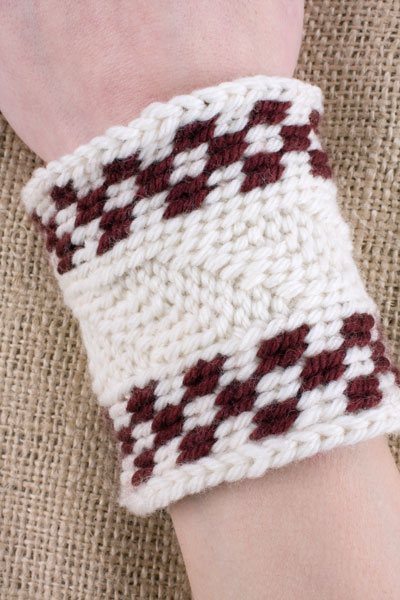 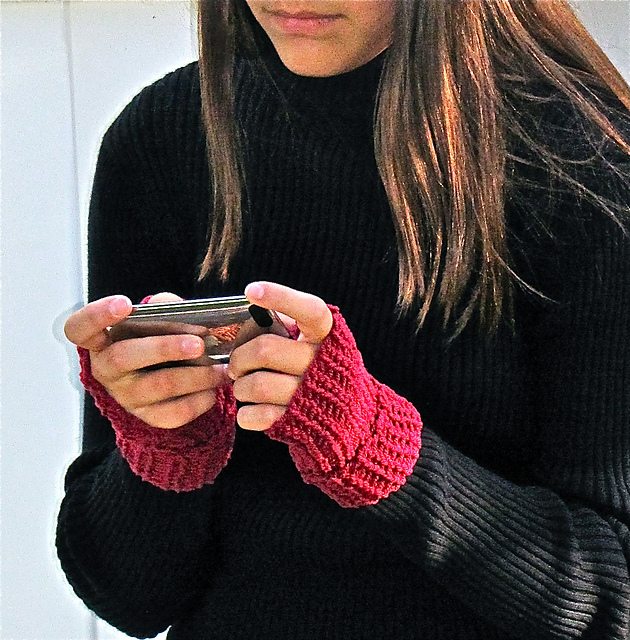