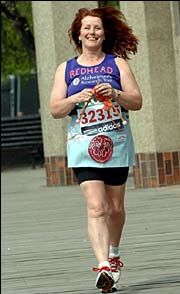 5 thoughts on “By the Numbers: 5 Crochet Records to Break”