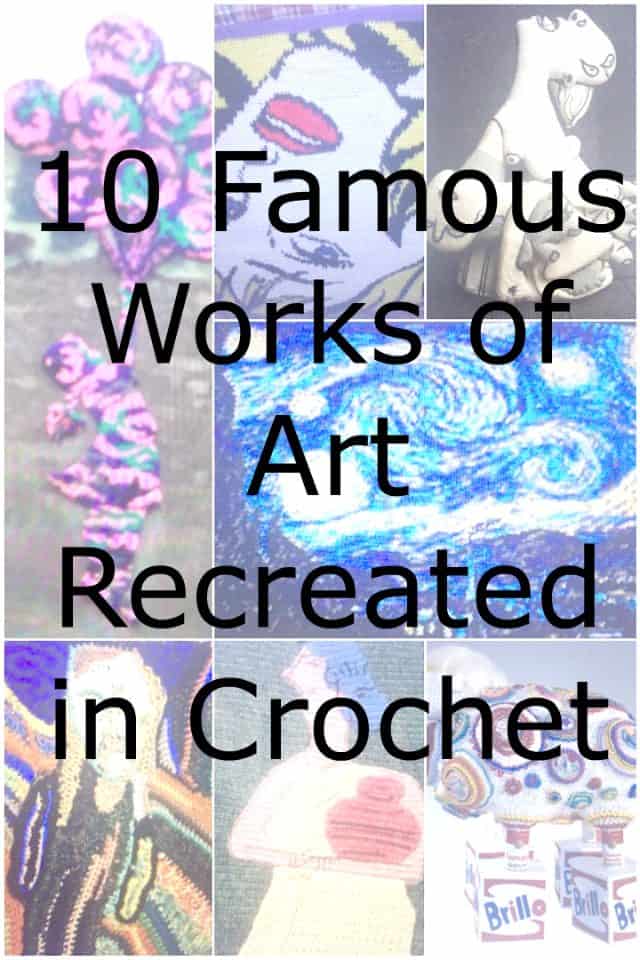 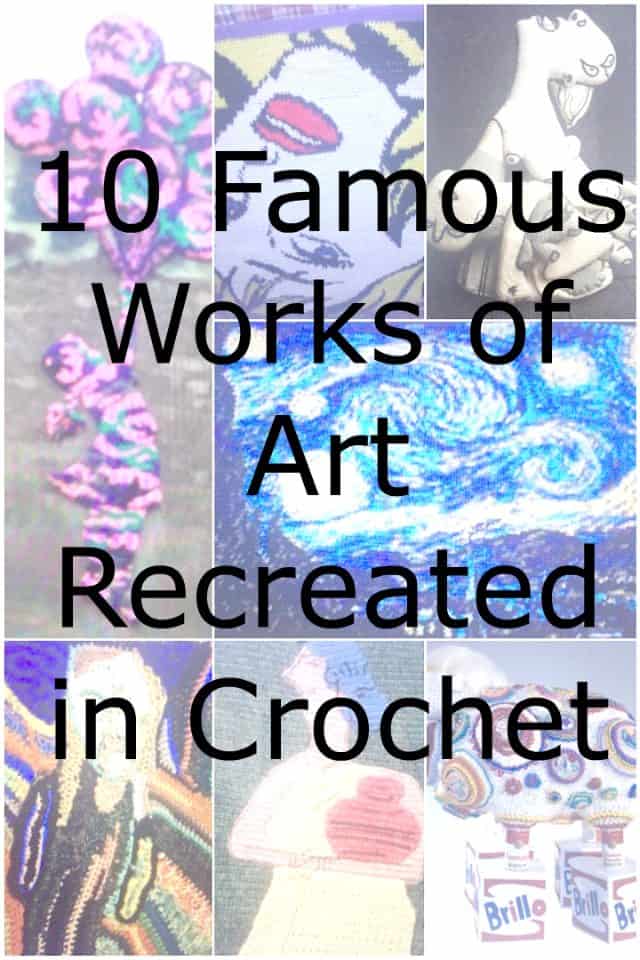 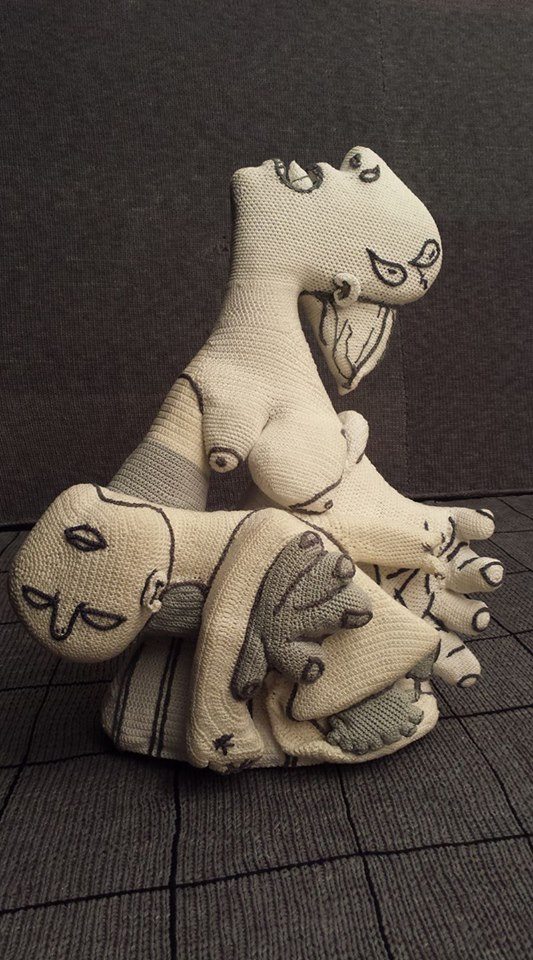 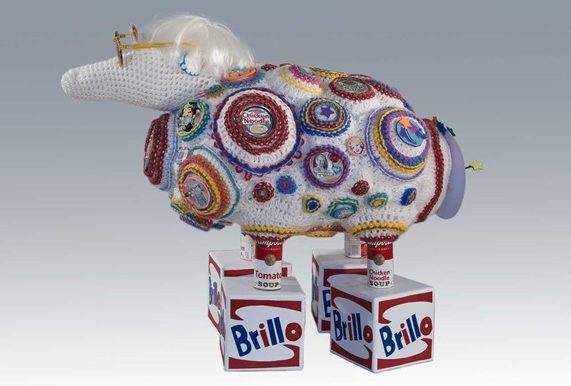 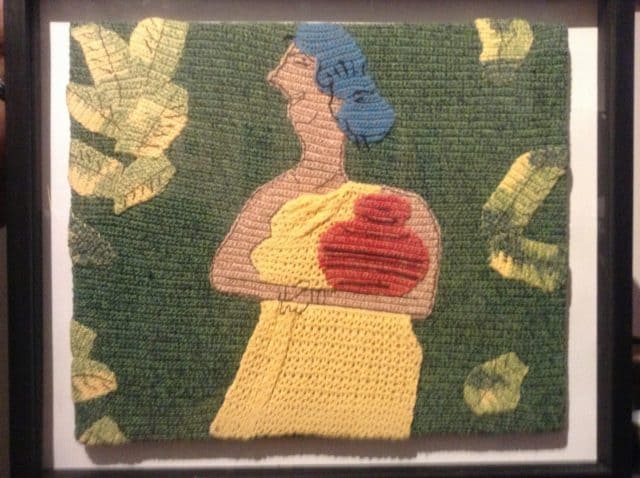 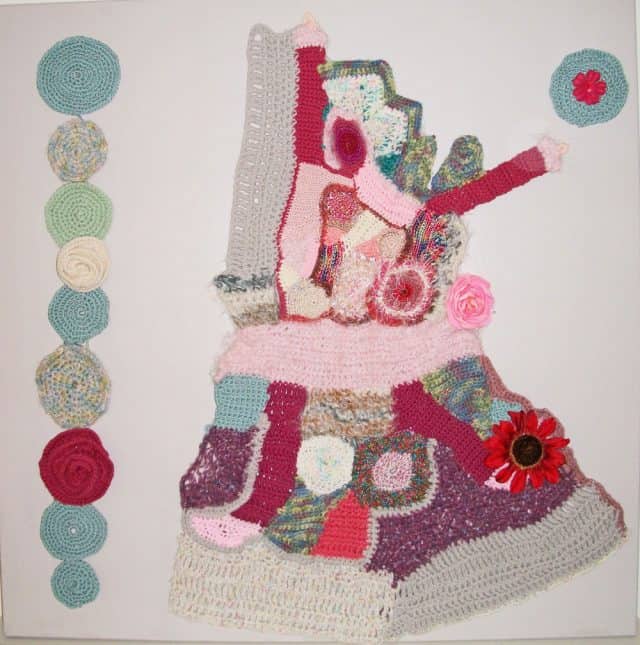 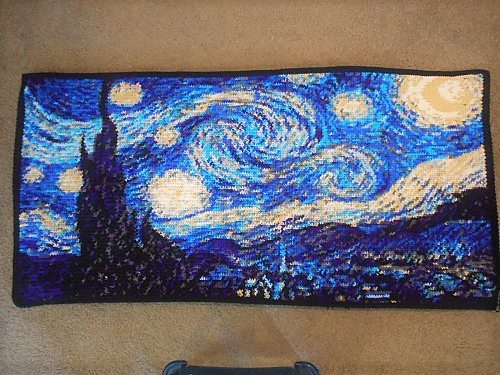 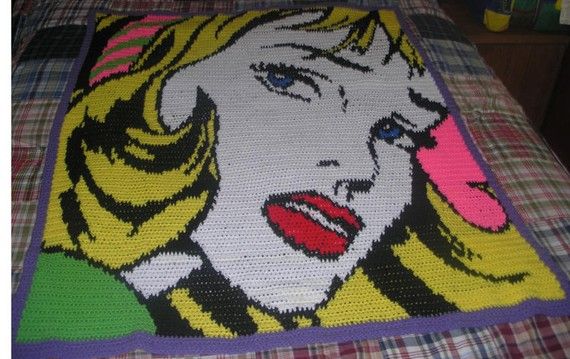 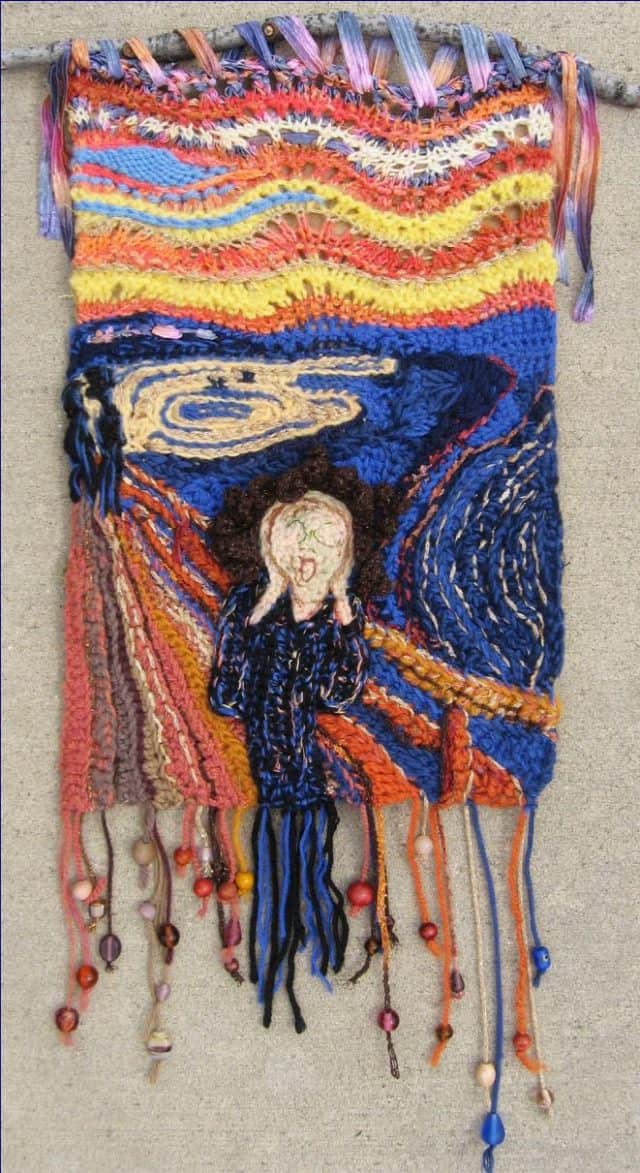 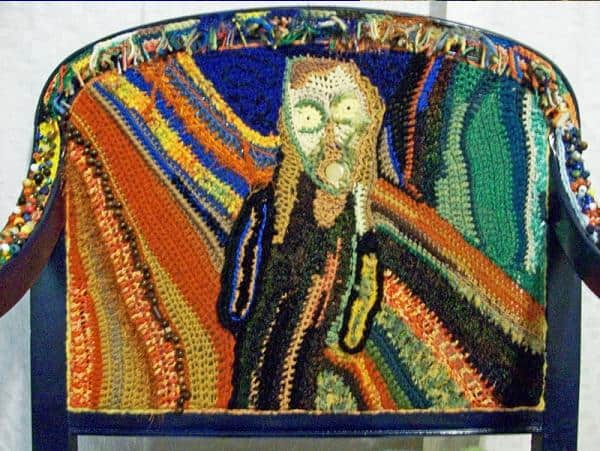 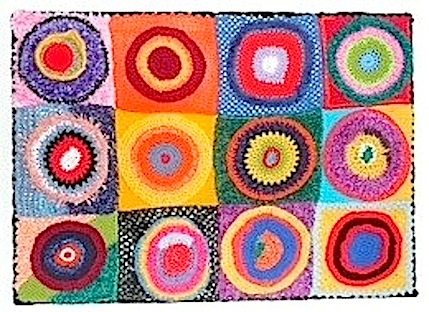 3 thoughts on “10 Famous Works of Art Recreated in Crochet”