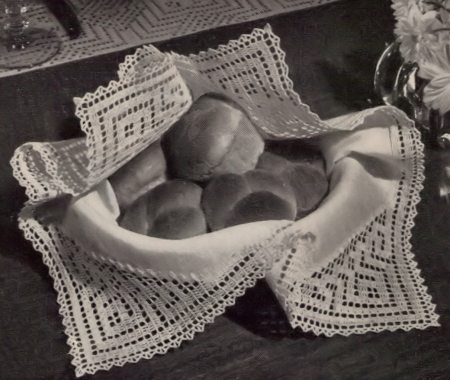 This information is based in large part on what has been reported by Nancy Nehring in her article on crochet history that was published in Margaret Hubert’s Complete Guide to Crochet, reviewed on the blog earlier today. I would definitely recommend reading the full article in the book if you can since it provides much more information about the details of this timeline!

Crochet Insider has an interview with Nancy Nehring who did research into crochet history.