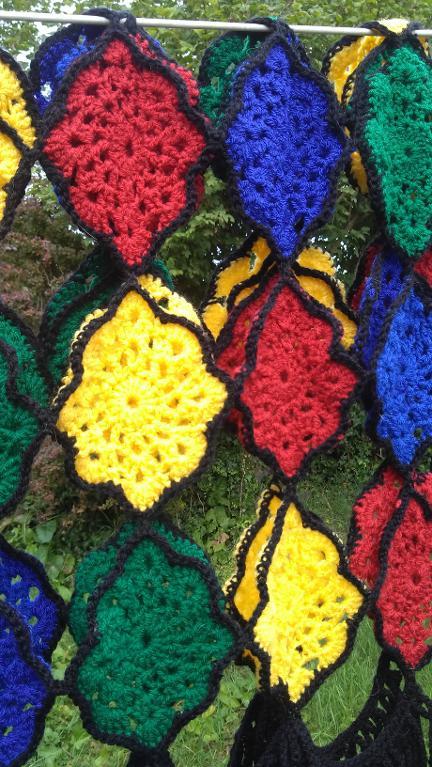 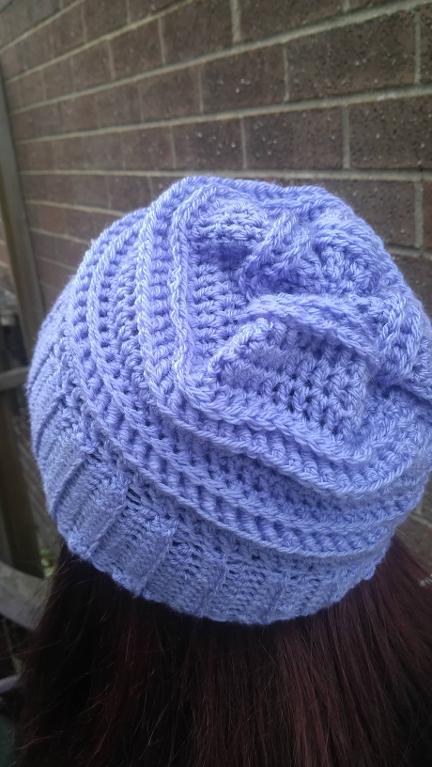 For most of my life I had no idea how much I needed crochet. All my life, I avoided it because I had a stereotype in mind that it was just for old ladies. I received my first crochet hook in 2011 for Mother’s Day. My daughters asked me what I wanted and as crochet was the only craft I’d never tried, I jokingly asked for a crochet hook. Up until then, I hadn’t knitted in 20 years. I was sewing daily, just easy things, and playing far too much Farmville (the game had the same calming, ordering, productive effect on my brain as crochet now has, so I clearly needed something to fill that purpose). The long and short of it is that I haven’t played Farmville in 3 years and I’m now crocheting for a living. I’ve had this talent hidden inside me all my life and have missed so many years of it.  I was addicted to the crochet the same day that I got that hook. I realized as soon as I’d mastered the dc (US sc) that it was going to be healing for me. 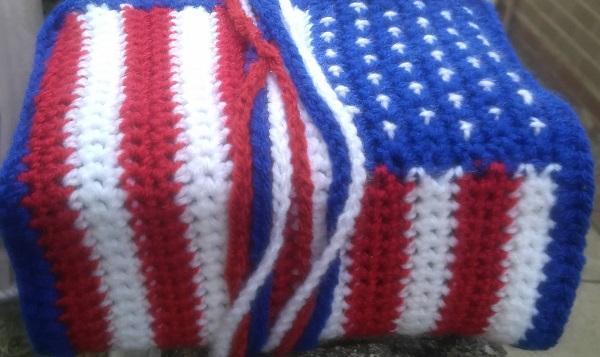