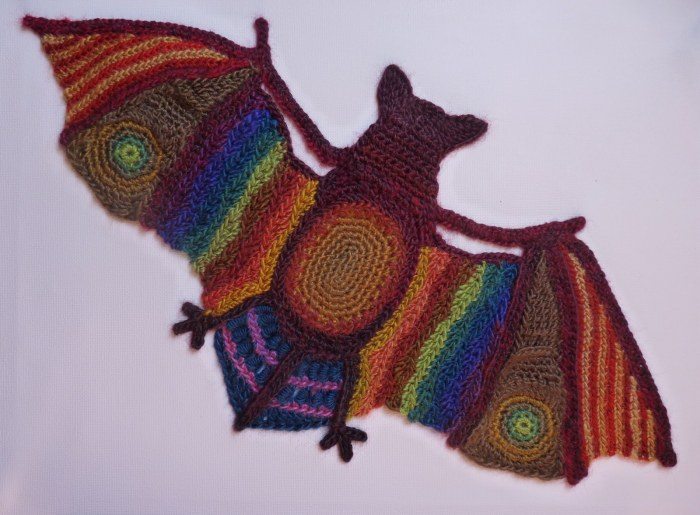 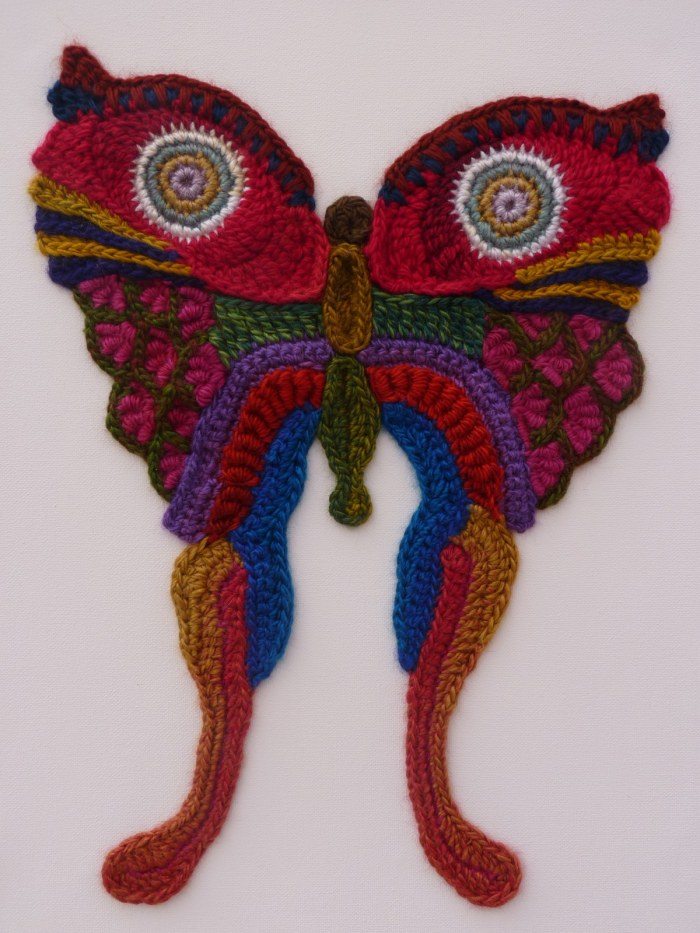 Nature and animals are very important in my life. A few years ago, we took a sabbatical and traveled for a few months. A friend gave me a book to take with me called  Animal-Speak: The Spiritual & Magical Powers of Creatures 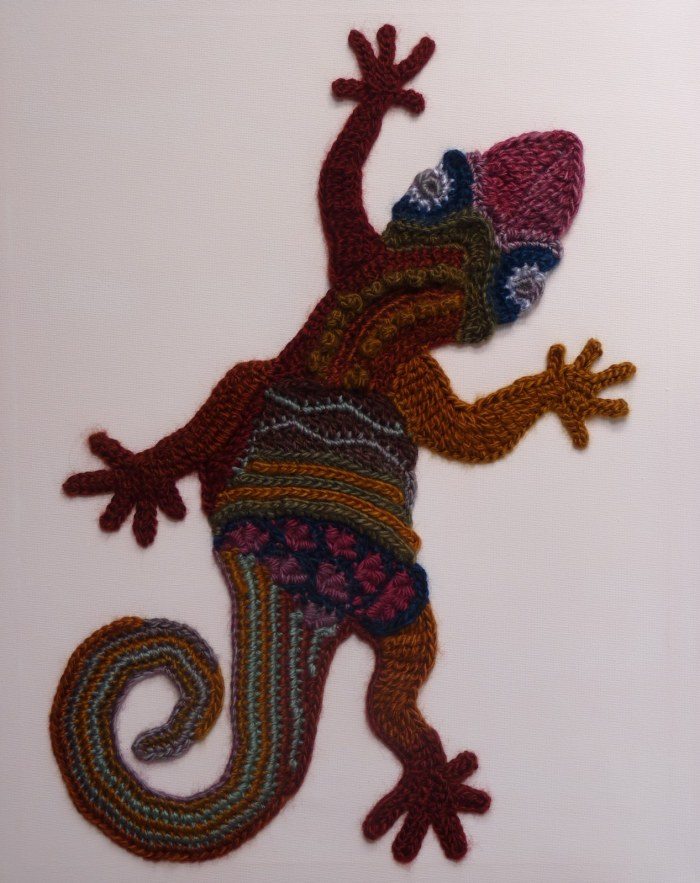 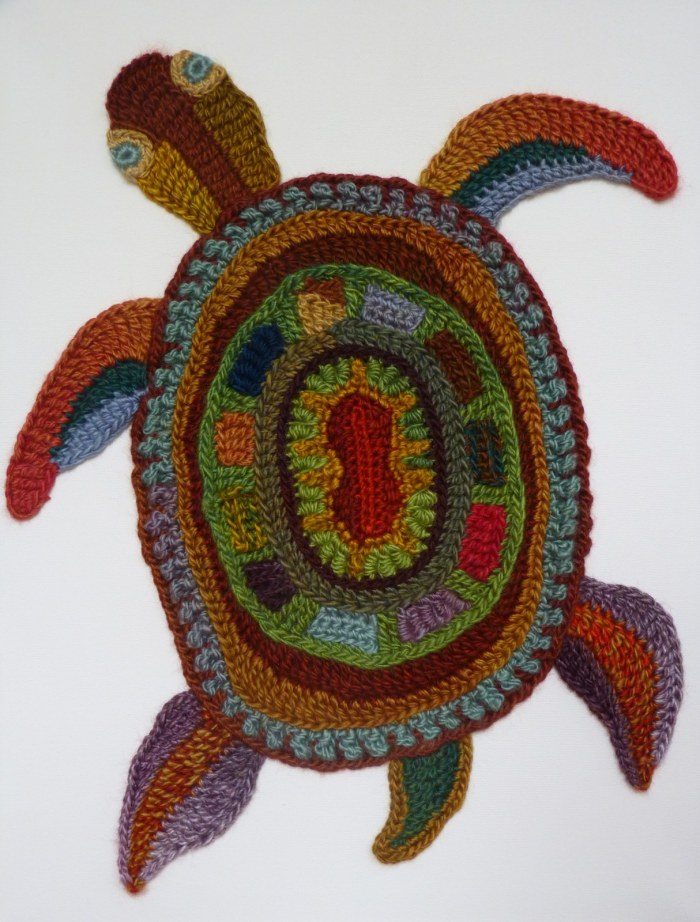 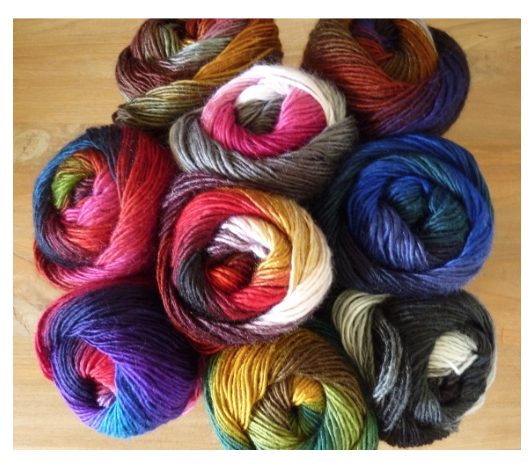