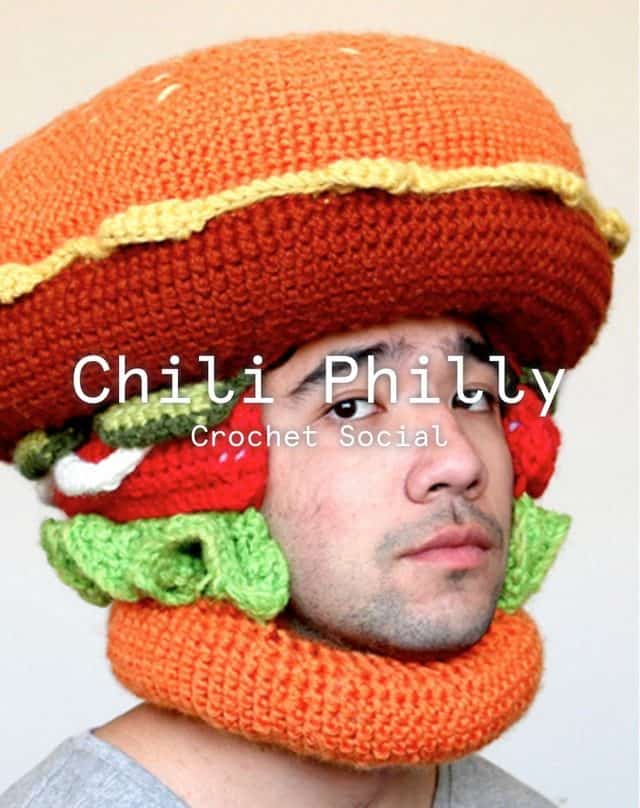 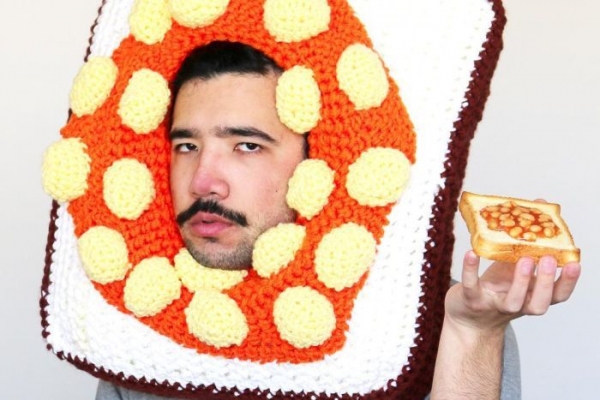 Phil Ferguson started crocheting these hats a few years ago. It was been said that he was inspired after watching Ru Paul’s Drag Race, wanting to create his own form of creative wearable art. He uses the hats as a key piece of his self-portraiture, which he started sharing on Instagram primarily as a way to make friends. He’s now gained well over 100,000 Instagram followers and the attention of a number of high profile websites thanks to the creativity of his crochet work and poses.

The exhibit description says, in part of his work:

“Ferguson creates wearable crochet pieces that take the form of ordinary, everyday objects – from tacos to teabags. Combining well-developed craft skills with a gentle, self-deprecating humour, Ferguson’s final self-portraits are a mix of video and photography that capture something of that awkward, lonely human experience.” 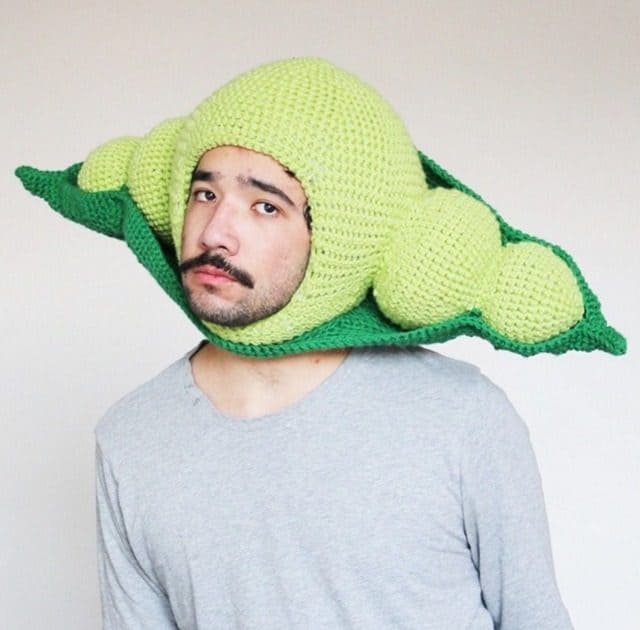 And of this exhibit: 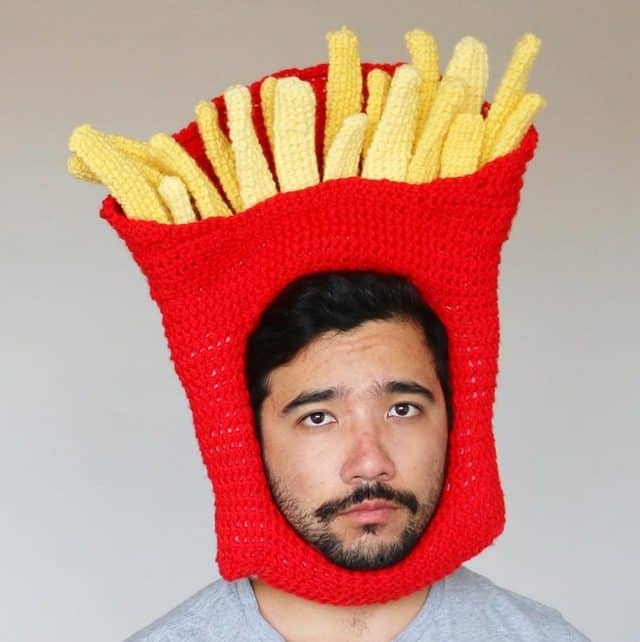 The exhibit runs for about six weeks starting at the beginning of February. I’m thrilled to see that it will include a lot of opportunities for viewers to engage with the craft of crochet. There will be workshops for kids, a cocktails + crochet night for adults, a local maker’s market and more. I think this is exactly what’s great about showcasing craft as art; it’s inspiring as an art in its own right but can also be made accessible to a wide range of people so that attendees are encouraged to try their hand at creative work.

Chili Philly is definitely a unique artist in his own right, as are each of these presented below, but if his work makes you smile then there’s a good chance you’ll also enjoy these artists: 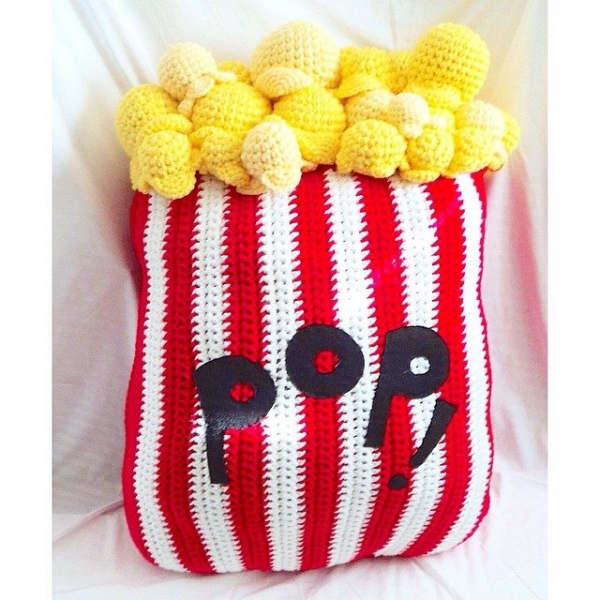 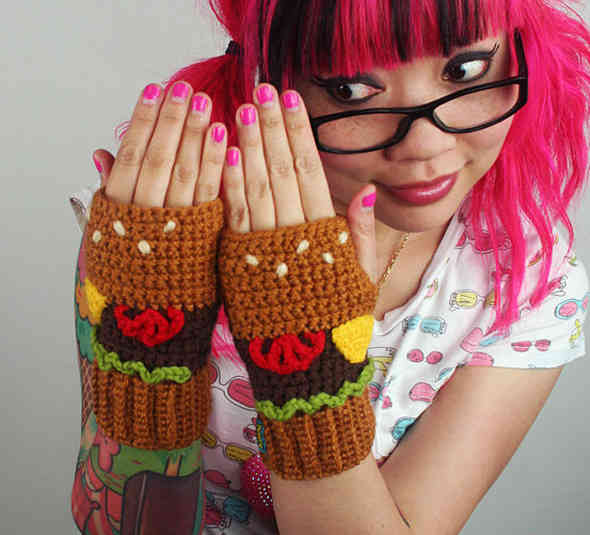 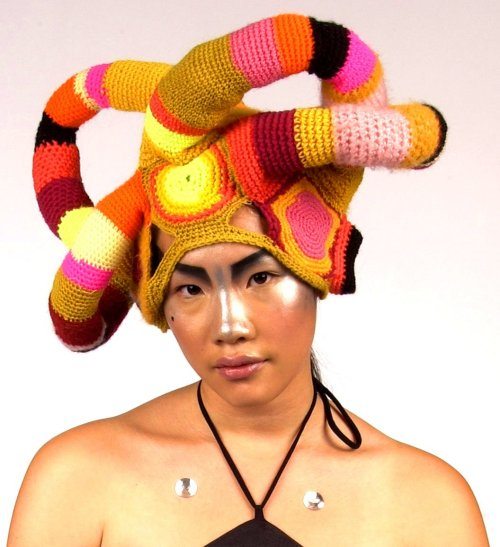