This Mandalas for Marinke contribution is from Cherie who writes, “I am a wife and mom of a college student. I have enjoyed re-discovering crochet in the past few years – there are so many beautiful patterns, including those created by Wink. This is my first mandala and I look forward to making more.”

“When I stumbled across this project and Wink’s story, I immediately wanted to participate. Words fail me when trying to express what I want to say, so I appreciate this project allowing me to be part of a collaborative effort – to show Wink’s family and friends that there are people who care – and to contribute in this effort to help raise mental health awareness.” 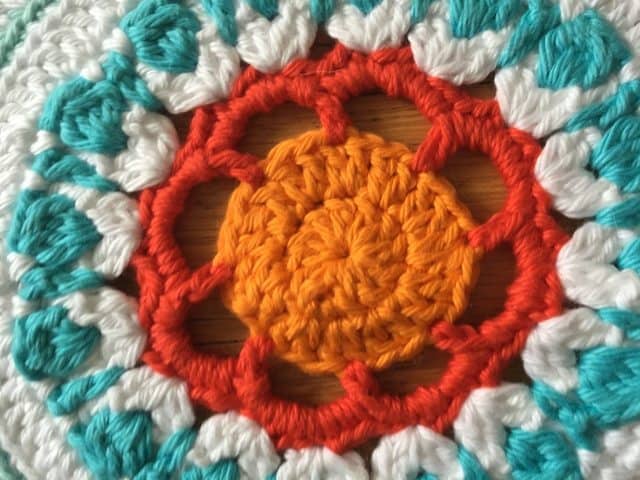 A key portion of this project is to raise awareness about issues related to depression and suicide. For today, I wanted to share some research about the link between early puberty and depression in girls. A recent study in China found that “each one-year increase in age at the time of breast development was associated with 17 percent lower odds of depression”. 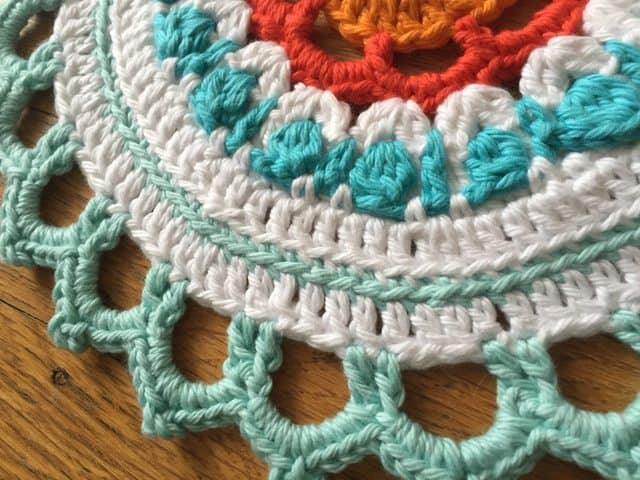 Put another way, the younger that girls are at the onset of puberty (and we are increasingly seeing this happening younger and younger) are more at risk of depression than girls who begin puberty at later ages. An earlier study that “included questions on depression, bulimia nervosa, psychosomatic symptoms, anxiety, drinking, substance use, smoking, bullying and truancy” found that “among girls, both internalizing and externalizing symptoms were more common the earlier puberty occurred.” 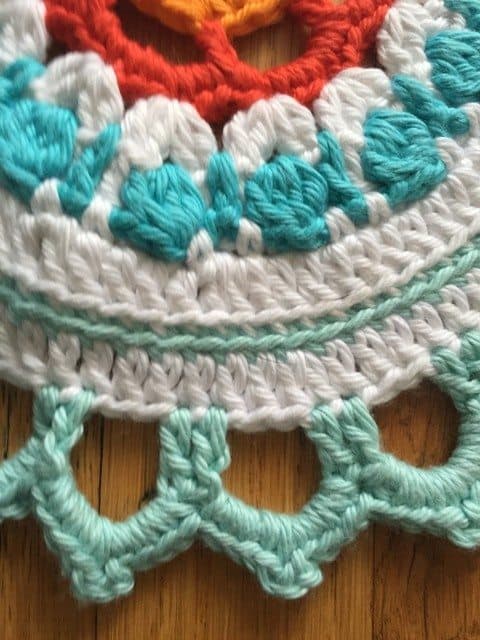 Other studies have shown that “only some teens are vulnerable to the effects of early maturation, particularly those with more disruption in their families and less support in their peer relationships” and that boys may also be impacted by puberty in ways that increase depression.

See all Mandalas for Marinke posts.