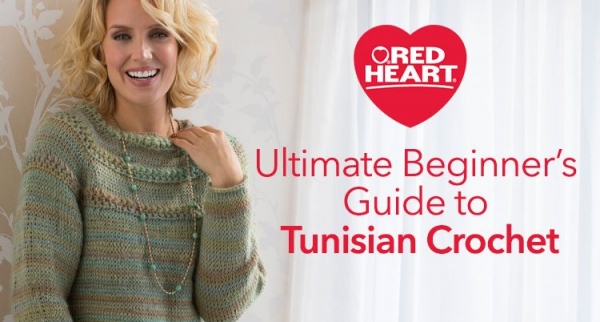 Ultimate Beginner’s Guide to Tunisian Crochet, which I wrote for Red Heart Yarn’s blog. This tutorial explains what Tunisian crochet is, whether or not you need special tools, how to complete the basic Tunisian crochet stitches and what types of things you might want to look into if you’re interested in more advanced Tunisian crochet. 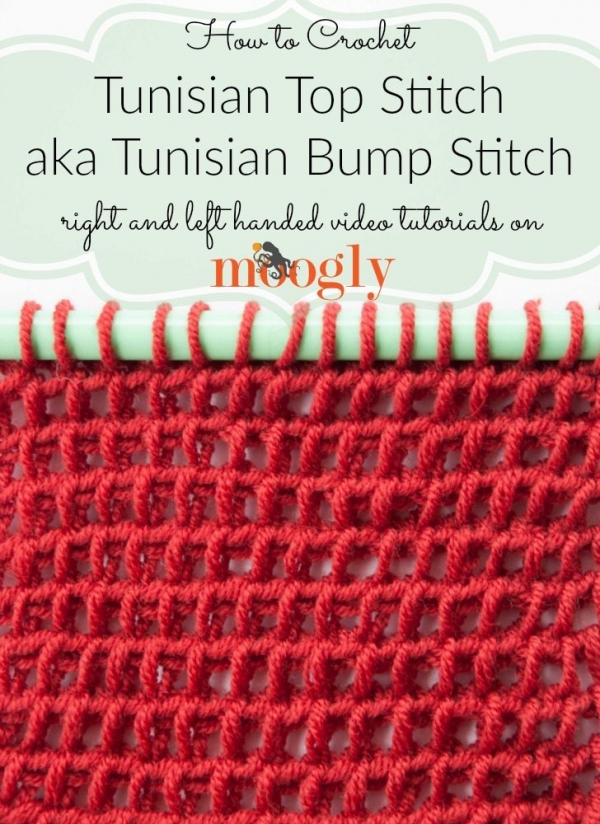 How to Tunisian Crochet bump stitch from Moogly. I didn’t cover this in my guide, but it’s a great Tunisian crochet stitch and Moogly is a great guide to stitches thanks to her left and right handed video tutorials. 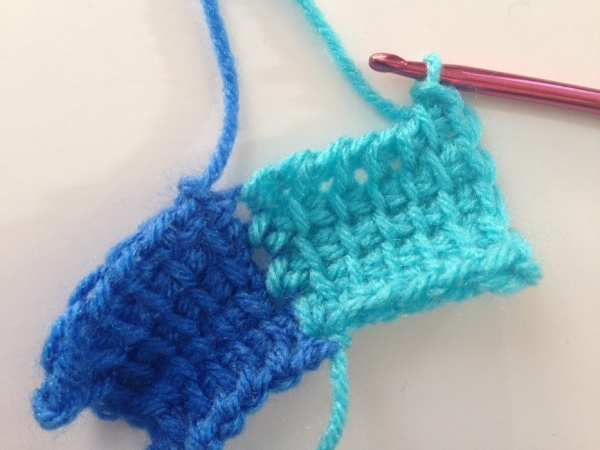 How to Tunisian Entrelac Crochet at Craftsy. You can use your normal crochet hook to do this type of Tunisian crochet, and you can use the technique to make shawls, blankets and many other square and rectangular items.

Tunisian crochet dishcloth free pattern from Stitch and Unwind. They explain that it is a perfect project for someone who is interested in trying out Tunisian crochet for the first time. “By practicing a new technique on something the size of a dishcloth, you won’t become overwhelmed and you’ll have the bonus of having made something useful.” 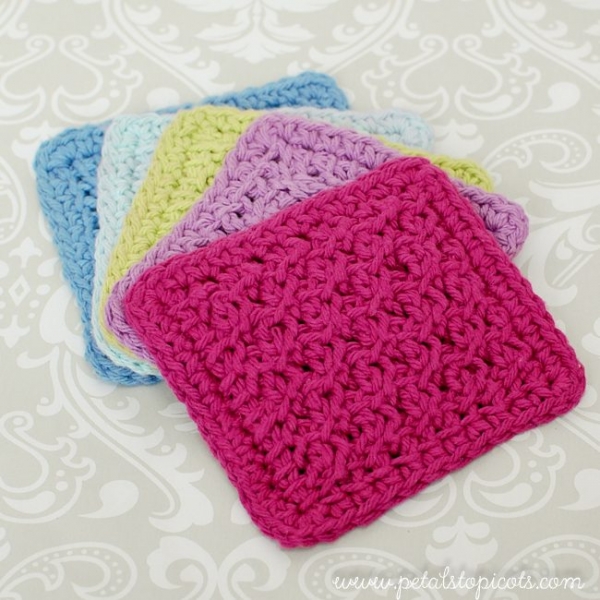 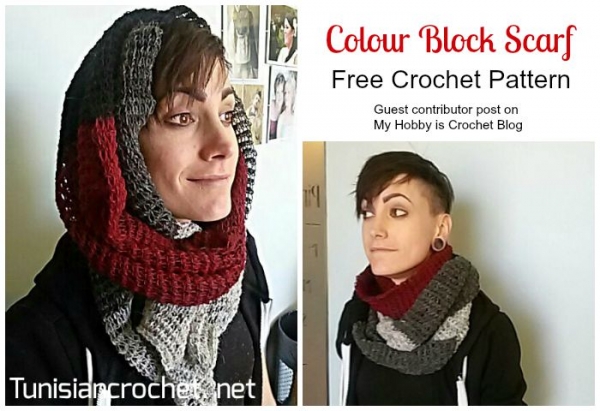 Color block Tunisian crochet scarf free pattern via My Hobby is Crochet who says, “The scarf is urban and contemporary. The corded pattern is easy to work and interesting to look at.” This crochet pattern uses a combination of Tunisian simple stitch and Tunisian knit stitch for a rich texture. 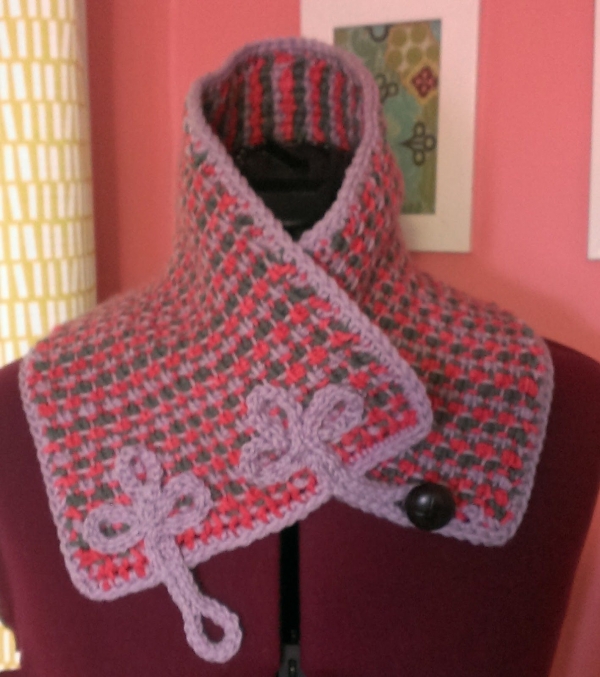 Beautiful Tunisian crochet cowl pattern for sale from Crochet By Faye. She says, “Giving thanks to plaid woven fabric for inspiration, this cowl makes a sophisticated statement for every occasion. Cowl uses three colors that blend to create a wonderful tweed look.”

Tunisian entrelac rainbow afghan free crochet pattern by All Free Crochet Afghan Patterns. This takes the idea of entrelac crochet, referenced above, and uses rainbow coloring to create a beautiful full blanket that anyone would love to snuggle on or under! 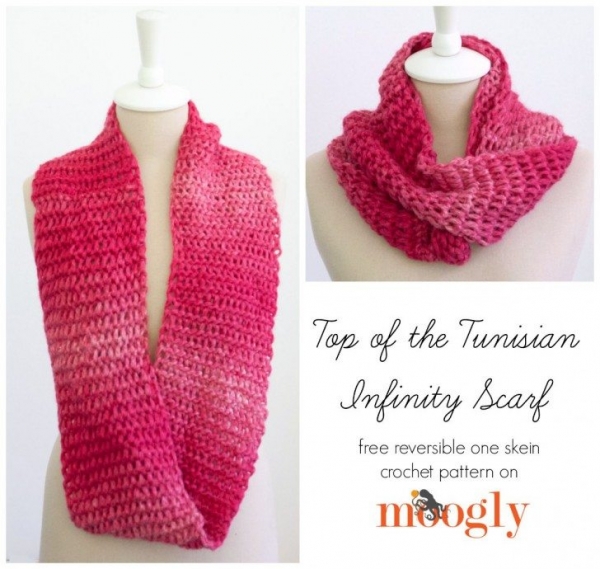 Reversible one-skein Tunisian crochet scarf free pattern from Moogly. Note that it’s called “Top of the Tunisian”; that’s because this uses the Tunisian top stitch featured earlier in this post! It’s a stitch that Moogly named herself because she couldn’t find a name for it anywhere. As you can see it, it makes a great texture for a simple crochet scarf. 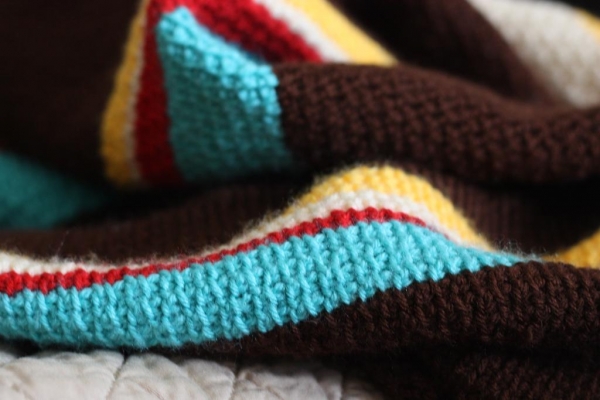 9 Tunisian Crochet Afghan Patterns from Craftsy including this Tweed Baby Blanket pattern from Painting Lilies. Take a look over there to see all of the different things that you can do with Tunisian crochet when making a cozy blanket!

Get inspired by Tunisian crochet here 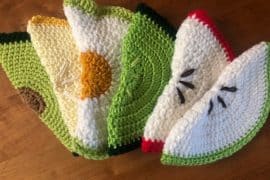