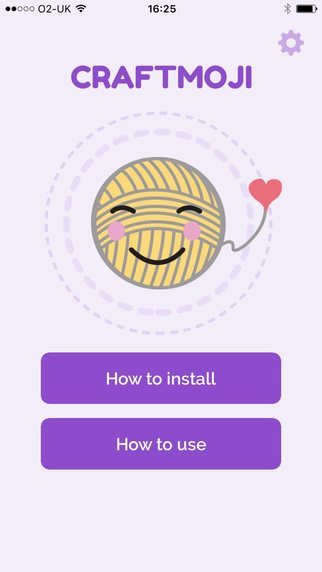 I love crochet apps of all kinds but I’ve never been more excited about one than I am today, having just downloaded the new CraftMoji app. It’s 99 cents in the iPhone app store and it is filled with adorable crochet art images and emojis for other crafts. Fabulous fun. 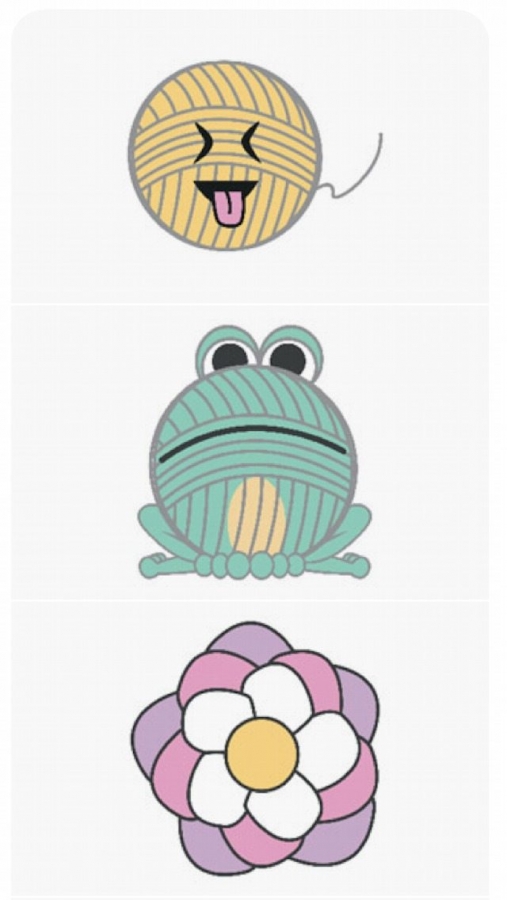 “You’ll find 150+ cute and cheeky emojis to share with your friends via iMessage, Facebook Messenger, WhatsApp, email and more. Whether you love crochet, knitting, sewing, or stitching, express your passion for all things craft with a huge variety of emojis at your fingertips.” 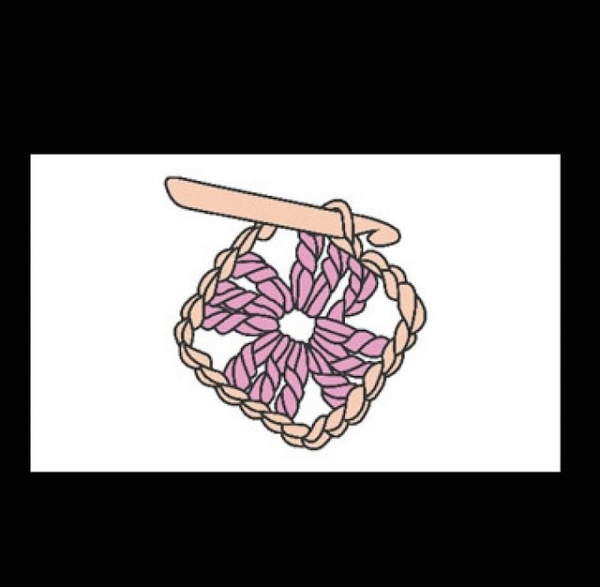 There are several different categories of knit / crochet / craft stickers in this app:

It’s important to note that Craftmojis are technically not “emojis” but instead are stickers. There’s a slight difference, because emojis can’t be added to your keyboard (it’s its own new keyboard) and you can’t use them in all apps. I’m bummed about this aspect because they can’t be used on Instagram, which is where I would most likely choose to use them. (For this same reason, I love LOLy but get frustrated that I can’t use the stickers in Instagram!) But they work in iMessage and Facebook Messenger, and at least it’s a start! 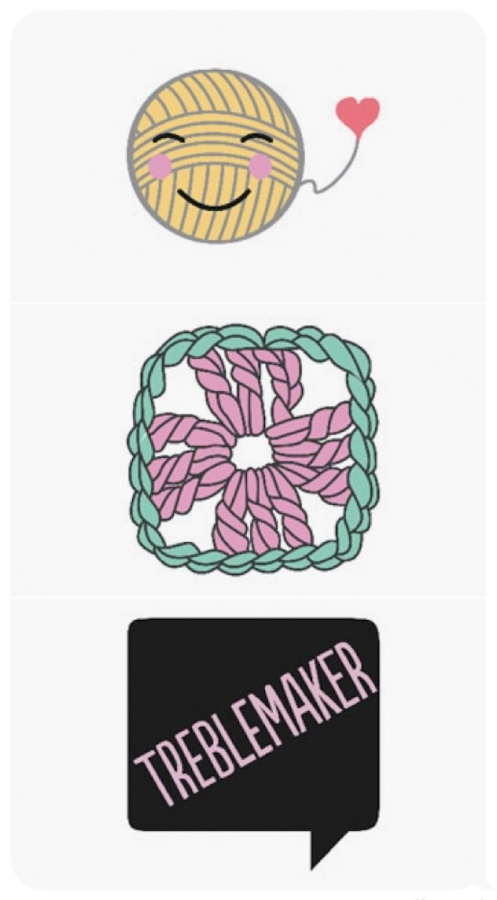