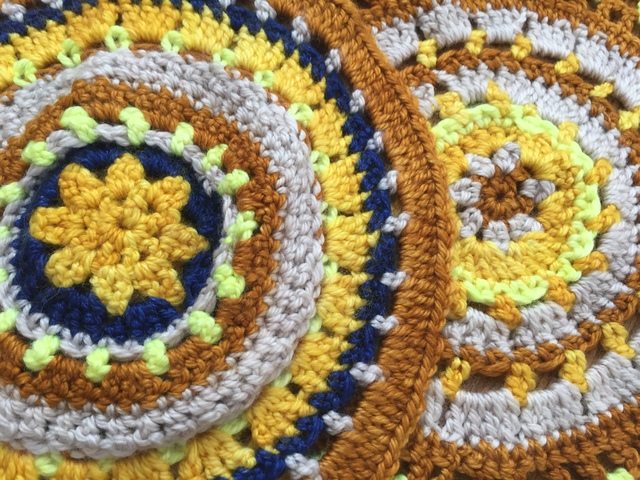 Kim of Red Lion Mary sent us these two beautiful pieces for the Mandalas for Marinke remembrance project. 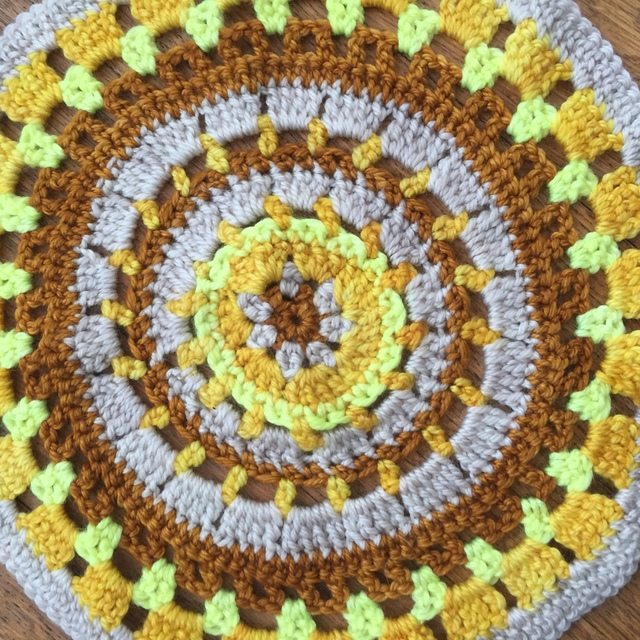 Kim describes herself on Twitter as an “Art history PhD student examining the display of prints in the 19th century domestic interior who likes dogs, craft, gin & all things Victorian.” You can learn more about her unique interests and research from her blog, including her section on crochet and craft. 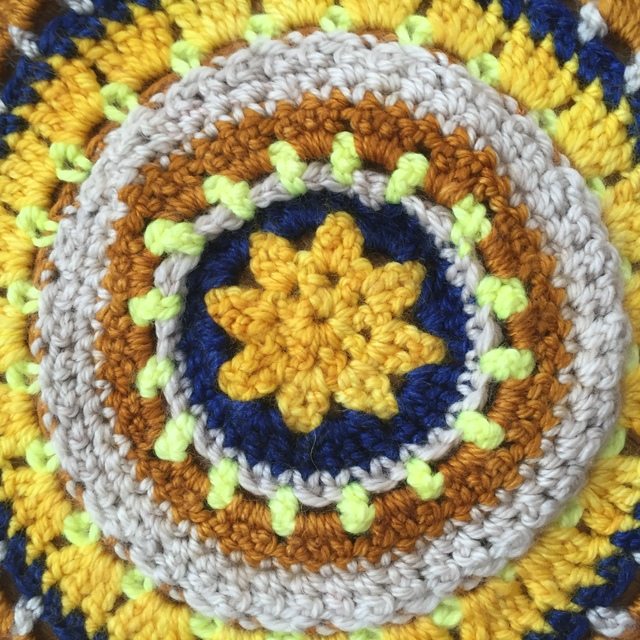 In her post about Wink she wrote Wink, “started to crochet as a form to therapy after a spell in hospital following a suicide attempt a few years ago. Wink went on to create a brilliant blog (that I was a close follower of), her patterns were published in magazines and books and lovingly she also shared them for free online.” She adds, “Craft and crochet/knitting has helped many people manage, cope, heal and live with mental illness, including myself.” 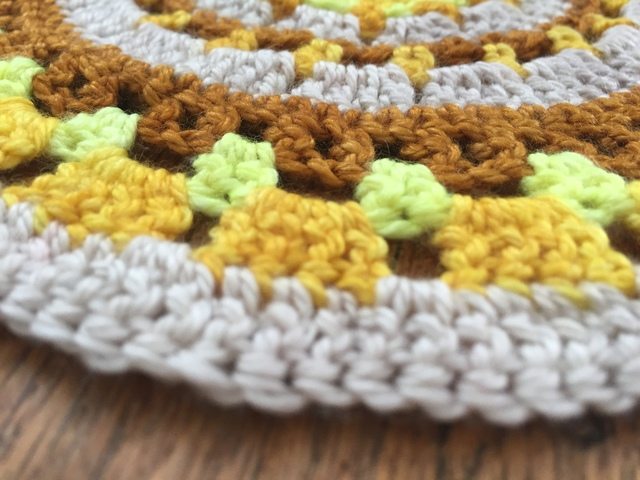 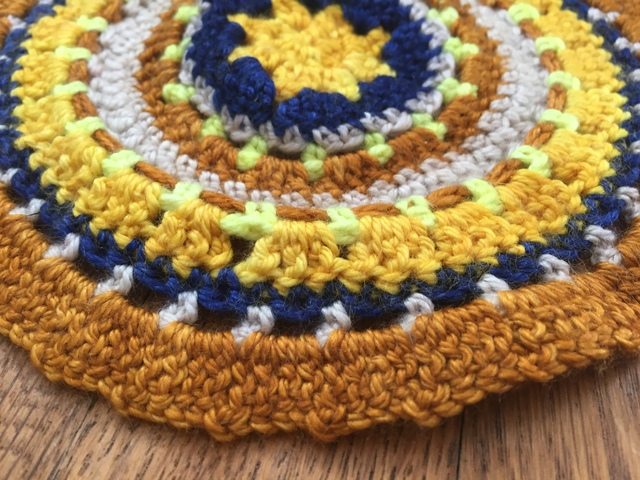 She also included a depression quote by David Foster Wallace. I’ve shared that quote before, but I didn’t share at the time the story of Wallace’s own suicide. The New Yorker explains that Wallace lived with depression since his college years, using medication to manage it, while pursuing a highly successful writing career. The article explains his career in depth, including the difficulties of his relationship with his own writing. It also shares the story of his struggle with depression, up through the last days,w hen he went off his anti-depressant for various reasons, went through several attempts to re-stabilize including ECT, and ultimately died by suicide. It’s a sad, sad story, and the article in The New Yorker explains it much better than I can; it’s worth reading as the journey of a life through depression, with all of its ups and downs. 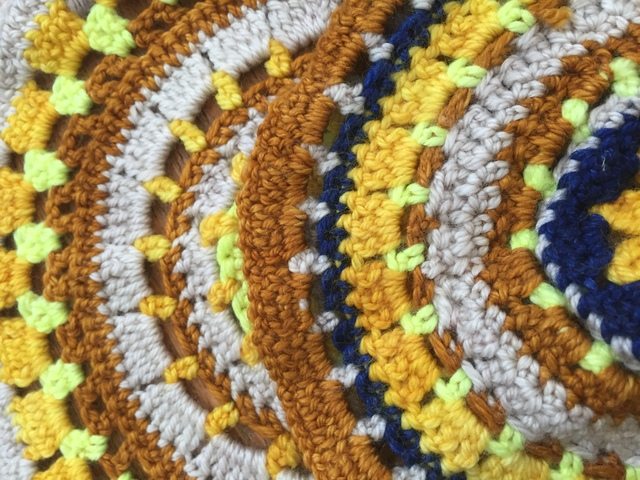