All of the crochet mandalas that have been contributed to the Mandalas for Marinke project will eventually be part of a large art exhibit. For those who are wondering, the most recent update on this is that I’ve applied for an artist in residency position that would greatly help me make this reality if I’m accepted, but I’ve bot a back-up plan forming in case that doesn’t pan out. The show is likely to be in late spring/ early summer next year, marking both Wink’s birthday in May and the one year anniversary of our loss of her a short while later.

In the meantime, however, I’m happy to share that a small selection of the mandalas were a part of another exhibit. Artist Edna Torres had reached out to me and explained:

“The last few years I have prepared altars for the Mexican holiday, Dia de los Muertos. These altars are made in honor of loved ones that have passed. A cool gallery has placed a ‘Call to Artists’ for this year’s Day of the Dead Show. The gallery is housed at the old Pico House at the Plazita Olvera in Los Angeles. I would like to assembly an altar in memory of Wink and submit it to the committee for consideration. Would you consider sharing some of the mandalas with me for this project?” 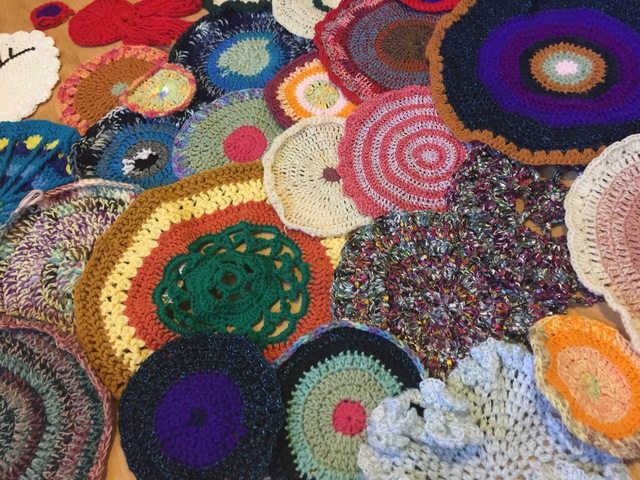 We worked together and I sent a small set of the mandalas to her to include in the making of her altar, which was indeed accepted as part of the show. The show has now been completed, and when I asked Edna how it went, she shared:

“It was wonderful! They had a record number of people attending – more than 8,000 people came, many of them school children. I heard nothing but positive things from the docents. I visited a few times and kinda eavesdropped when classes approached the altar, I witnessed students identify with Wink and her struggles and heard them speak of their own difficulties. This display made it so much easier for them to open up and share.” 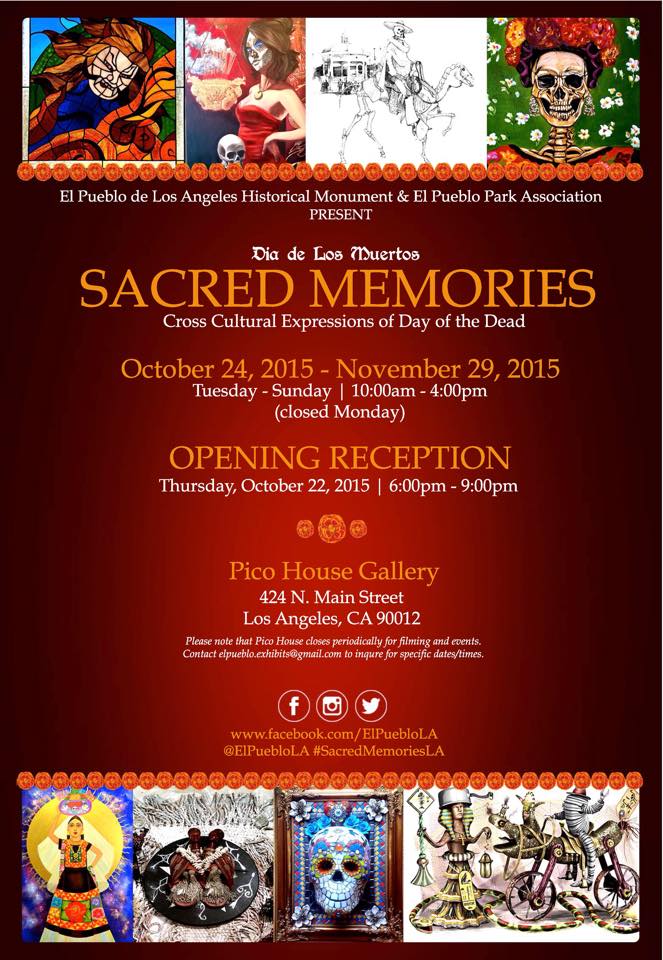 Edna also spoke to a few of the classes and was able to share about herself and why she crochets. All in all, it sounds like it was all a great success that really got people talking about their emotions, something that is so important to destigmatize depression and help people seek support if they need it. I’m so glad that the mandalas could be a part of this, so grateful to Edna for making this happen and so excited for the possibilities of what can happen when the full Mandalas for Marinke art show does finally happen. 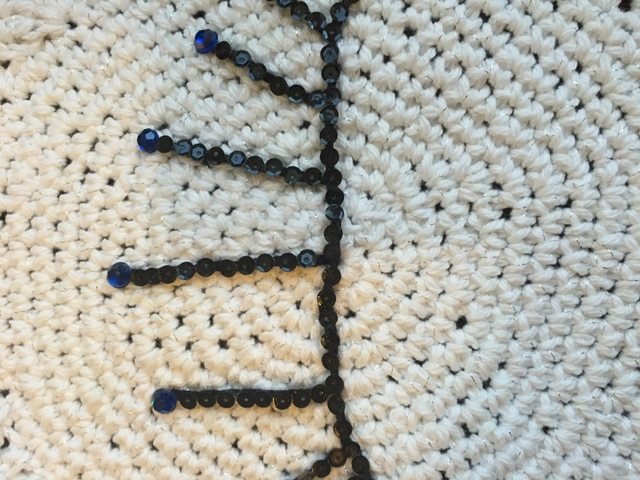 Detail of mandala from Edna

Thank you again to each and every one of you who has participated in making this project as amazing as it is. It is only through each contribution that the project is able to be what it is. When Wink was interviewed for Crochet Saved My Life, her contribution helped people, and I’m so touched to know that her work continues to help people in this way even though she is not with us now.