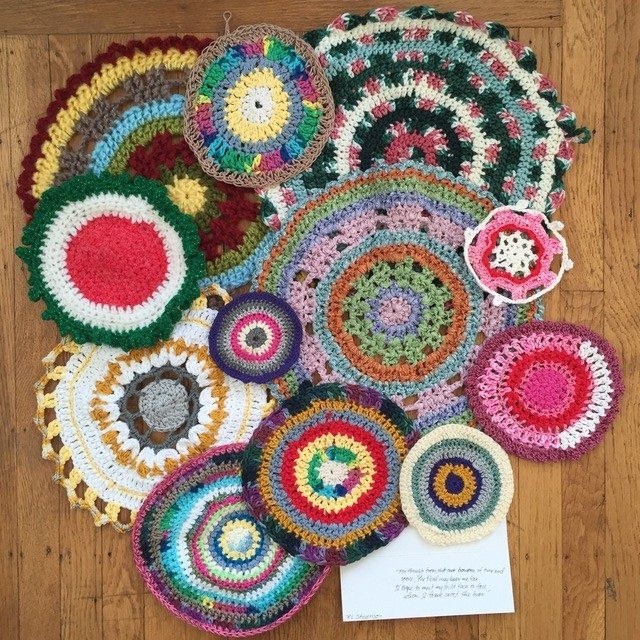 This gorgeous set of thirteen crochet mandalas was contributed to the Mandalas for Marinke project by Marcia C. Butchart, President of the Crochet Guild of Puget Sound (a chapter of the CGOA). They were collected from various members of the guild in honor of Wink after they found out about the project from the Autumn issue of Interweave Crochet magazine. I love the range and variety amongst these different mandala designs! 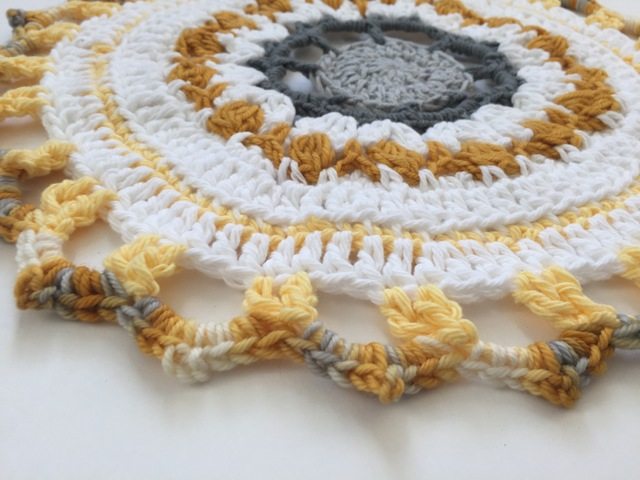 “The project touched me rather deeply because crochet probably saved my own life. I took up the art in response to my first bout with clinical depression. In 1980 nobody knew squat about SSRIs or cognitive therapies or PTSD or SAD – any of that stuff. I had no idea what was happening to me, and my Eternal Afghan for the long black-edged evenings was a saving labor that induced a meditative calm. 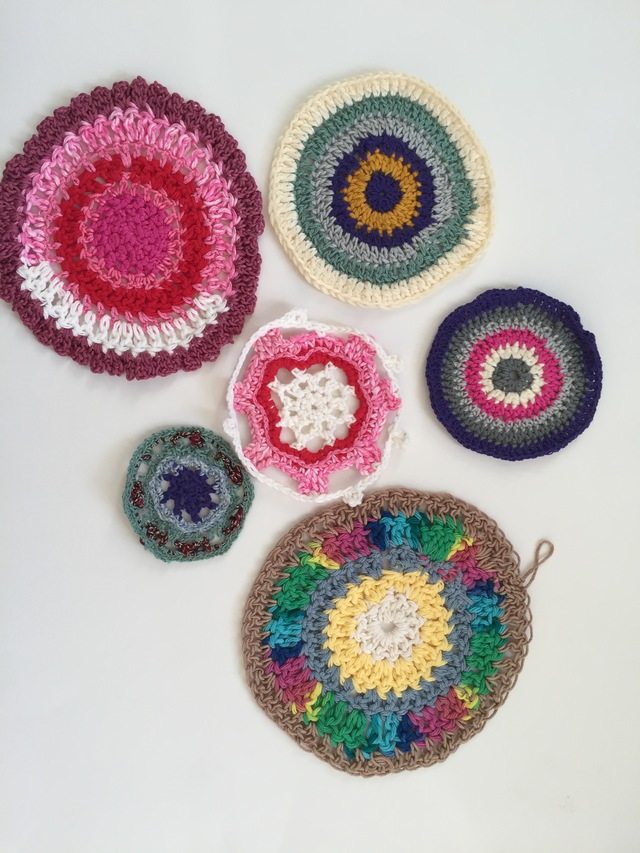 “Indeed, throughout the “lost decade” of my 30s, I turned to crochet time and again as I stumbled in bewilderment, along with the rest of psychiatry, through the learning experience regarding this ailment. I made lovely things that others loved in the process – feeling useful and needed was a balm and ultimately a building block to my own healing.” 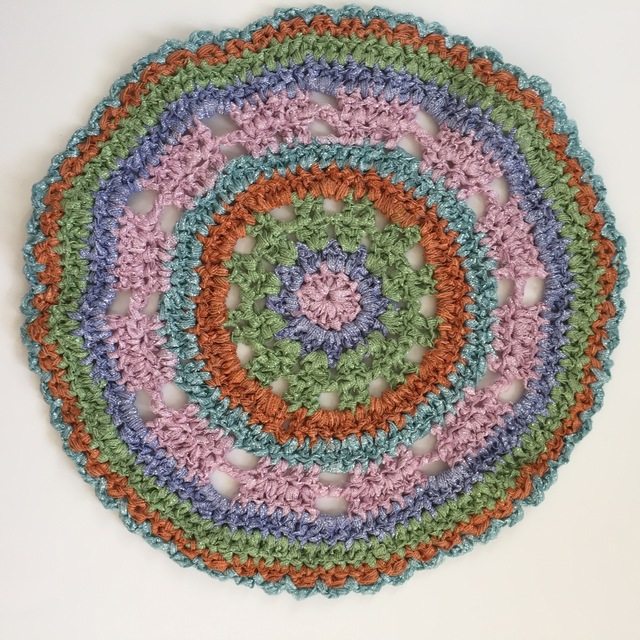 “I’m truly sorry that I only learned of Wink’s wonderful work through this project. Our guild secretary, Sue Metz, declares her patterns are the best-documented she’s ever read. And I’m so sorry that Wink finally decided she could bear it no longer. Through my own experience, I learned that I didn’t actually want to die, but wasn’t sure how much more I could stand. I thus feel entirely respectful about anyone’s decisions that (s)he’s had enough, even though I may grieve the loss.” 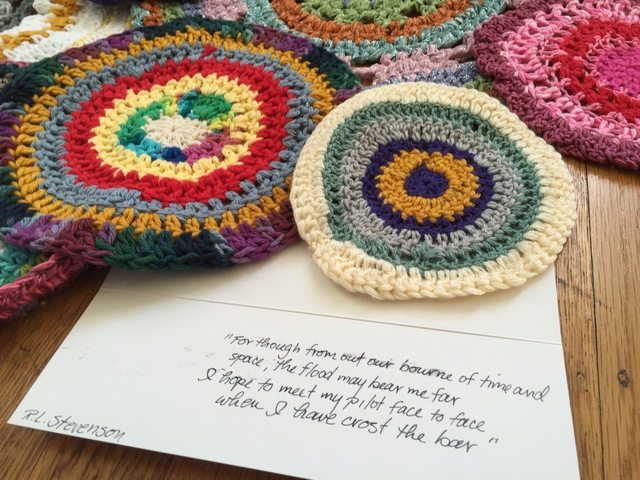 Marcia’s ending comment from her letter made me think about how some people consider suicide to be a selfish act, when it’s not that at all. More info. 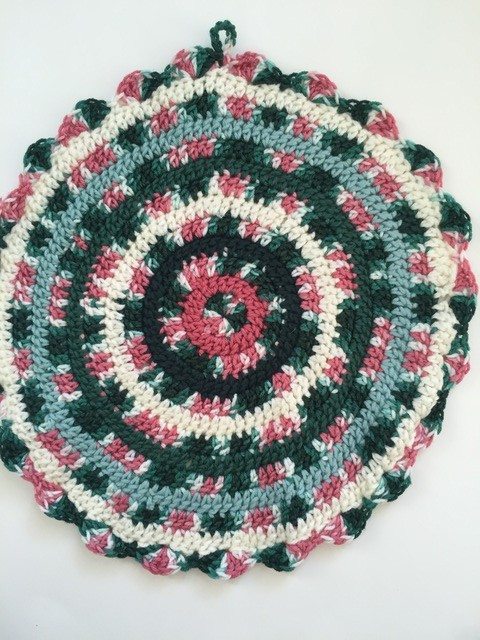 Marcia also included a card with a Tennyson quote that reads:

“For tho’ from out our bourne of Time and Place

The flood may bear me far,

I hope to see my Pilot face to face

When I have crost the bar.” 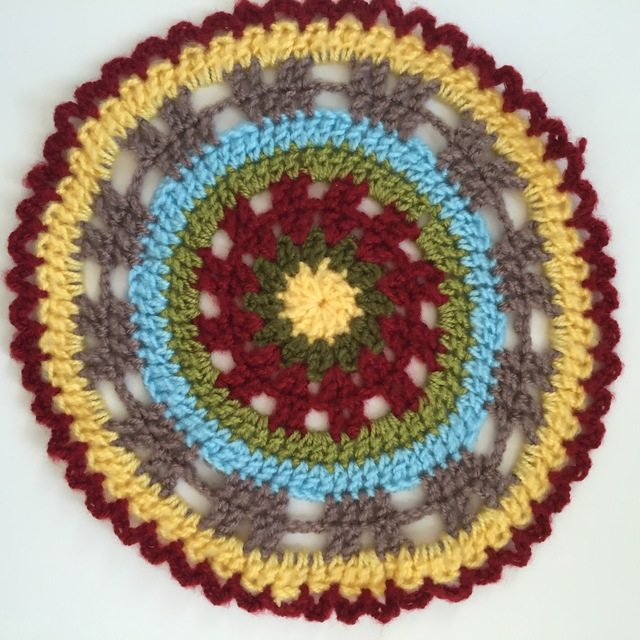 Since Marcia also mentioned SAD, seasonal affective disorder, I thought I’d draw attention today to new studies that have found light therapy to be helpful for depression. In the past, this type of therapy has been believed to help people with SAD, because this is a kind of depression that is related to the seasons and in part to the low levels of light during some parts of the year. The new research reveals that light therapy might actually be helpful for other people with depression as well, not only people who suffer from SAD. 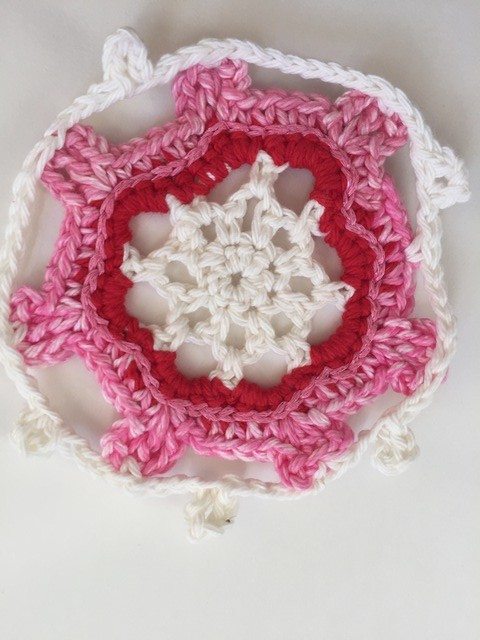 “We don’t usually get response rates in the range of 75 per cent in any depression trials,” said Levitt, chief of Sunnybrook’s brain sciences program. “So the magnitude of the difference was surprising to us.” 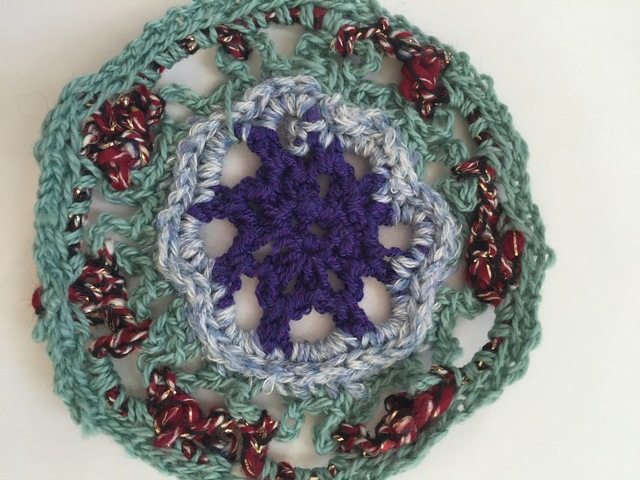 Furthermore, the study found that the benefits kicked in more quickly when light therapy was used in conjunction with an anti-depressant. 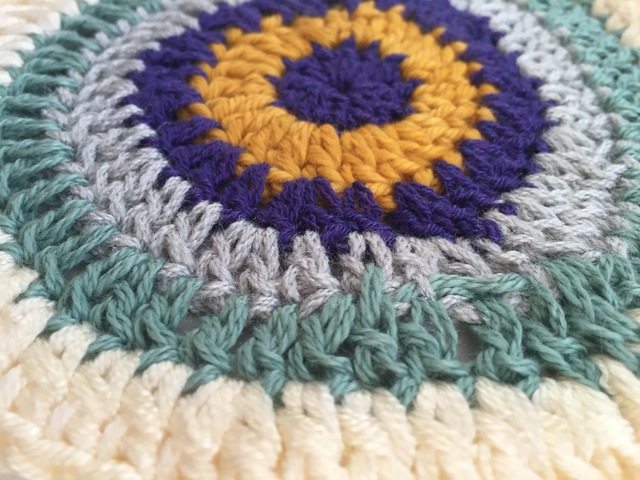 It is important to note, however, that light therapy should be done with supervision from a professional. We’re still in the early stages of understanding its impact. And it may not be the optimal solution for all people.

“Those with retinal and certain other eye disorders should not sit in front of a light box, nor should those with bipolar disorder, as exposure could set off an episode of mania.”

This is notable because often people diagnosed with bipolar are first misdiagnosed as having major depression, if that’s the first symptom exhibited, so it can be risky to try this type of treatment for depression without help. Furthermore, specific types of light were used in the study. 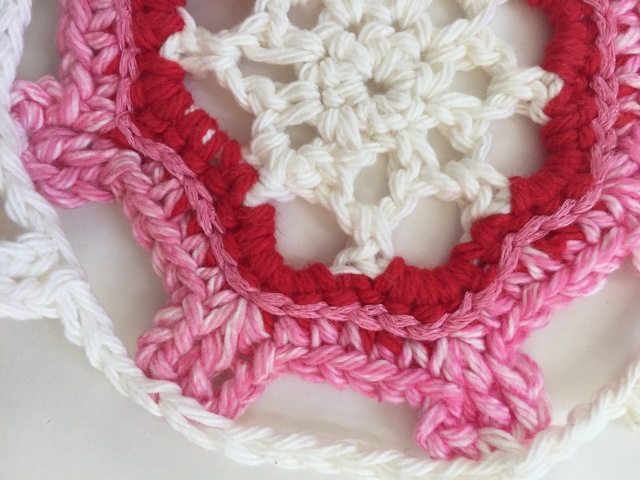 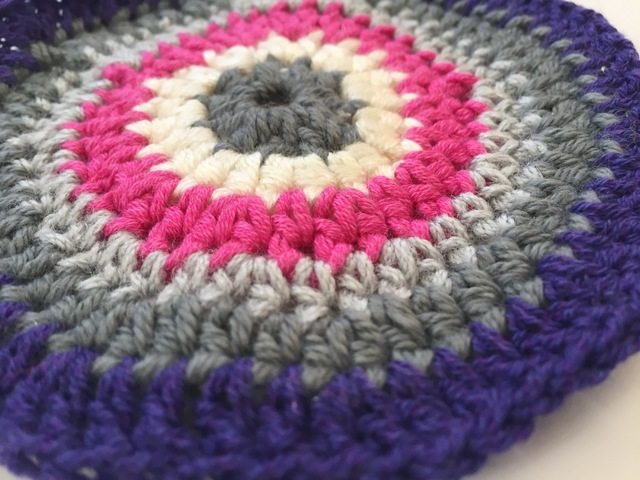 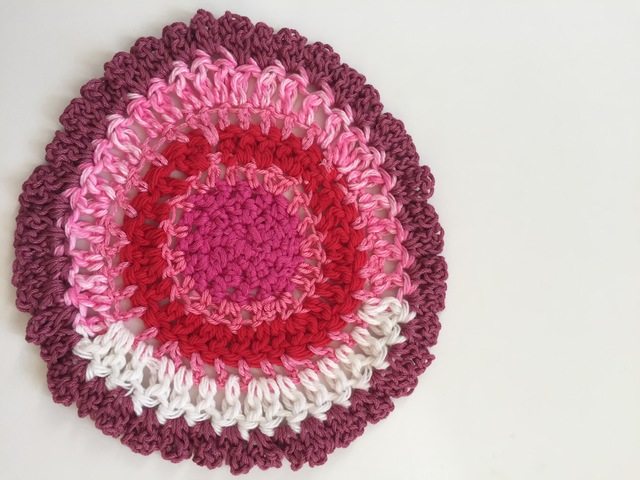 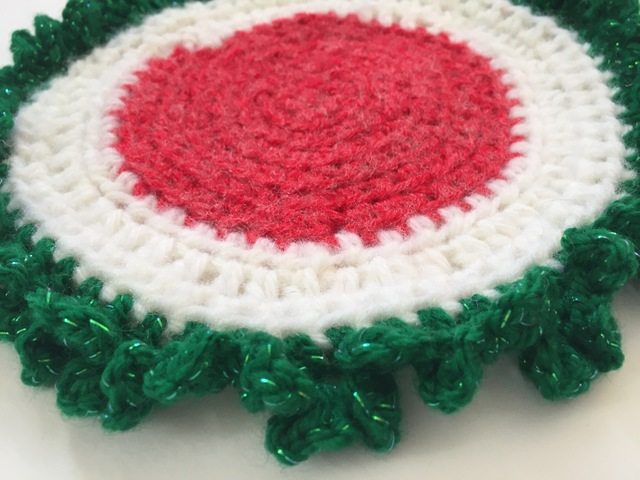 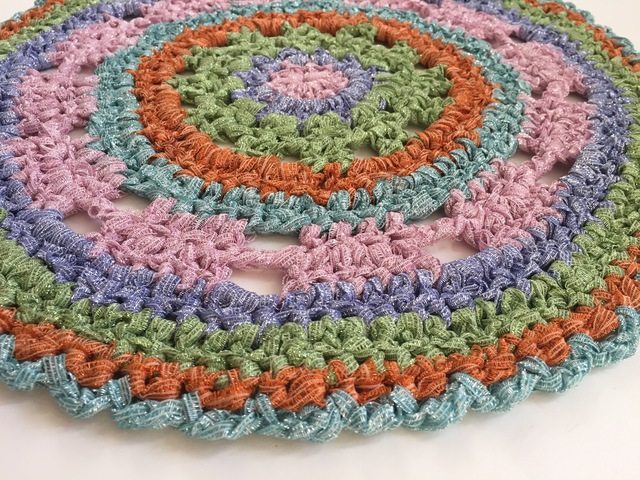 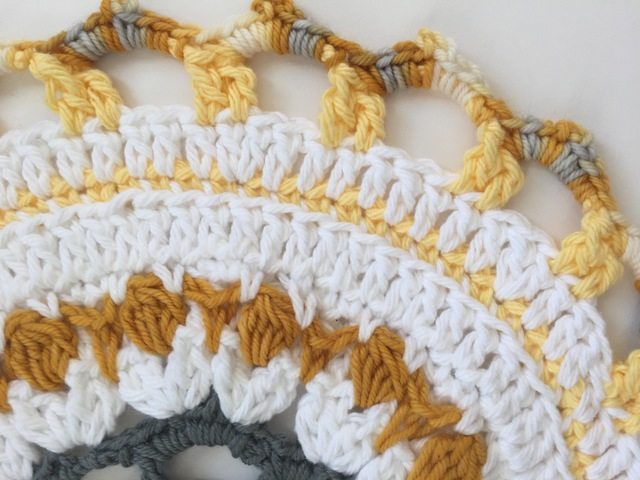 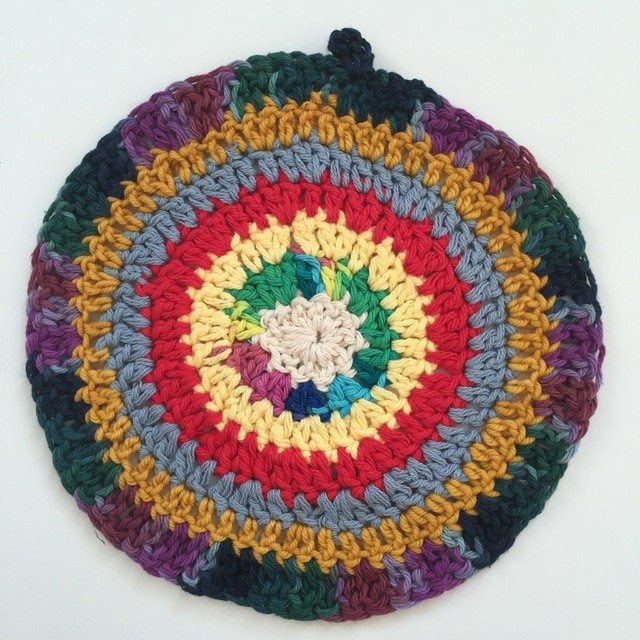 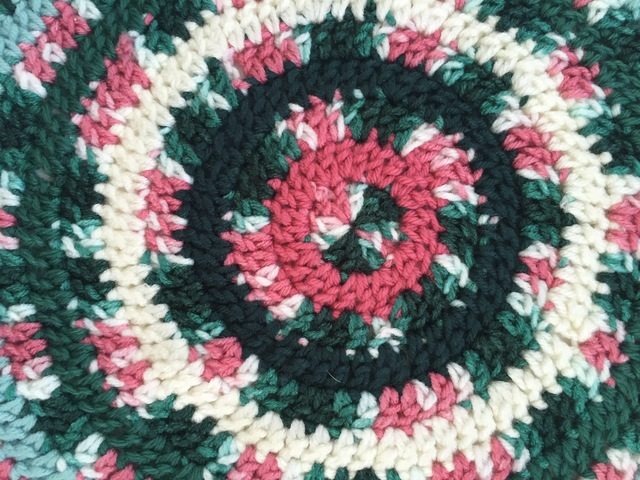 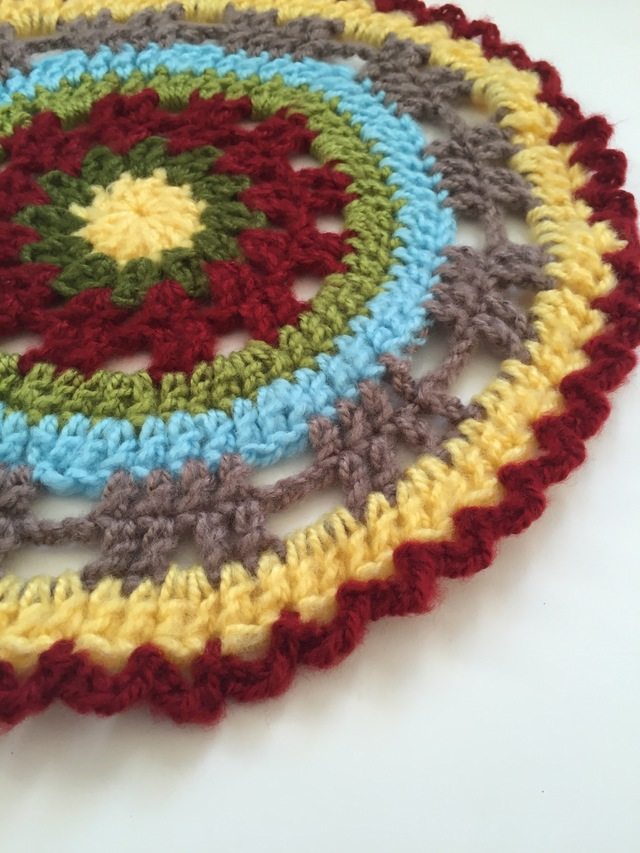 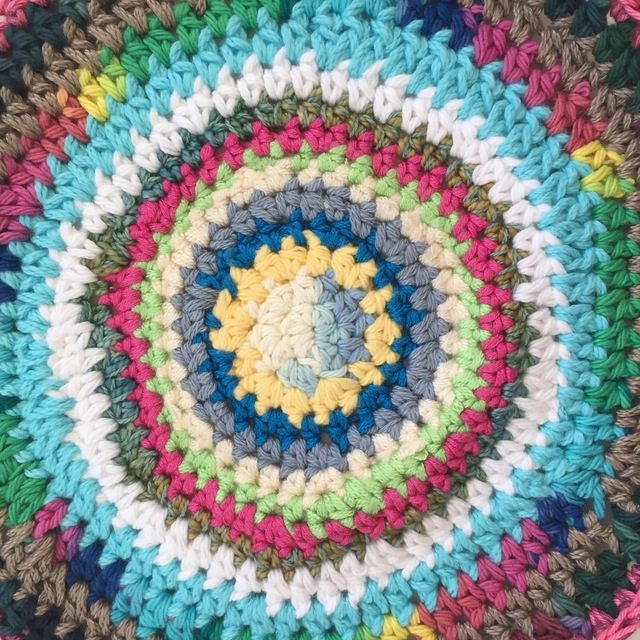 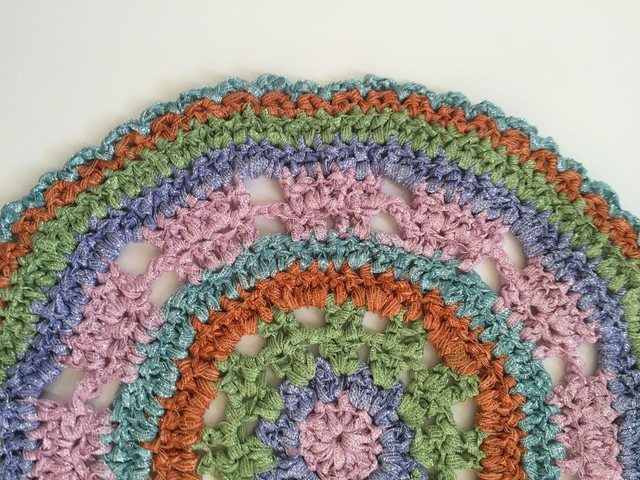