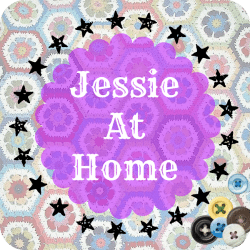 I’ve told you about knit and crochet designer Jessie at Home before. Jessie Rayot is a SAHM, artist and crochet blogger. In December I gave her my Awesome Crochet Blog Award for “best personal life posts from a crochet blog”. Jessie shares her patterns on her website and also sells some patterns through Craftsy, Etsy and Ravelry. I thought I’d round up some of the crochet patterns and tutorials that she’s published so far in 2015 for you to enjoy today.

Jessie’s 2015 crochet patterns so far feature some great colorwork as well as some unique stitch patterns. You’ll find a cowl, an infinity scarf, a wrap, several hats and a mobile made of crochet hearts. 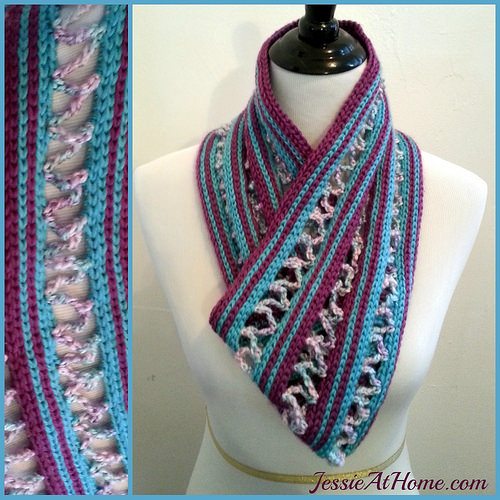 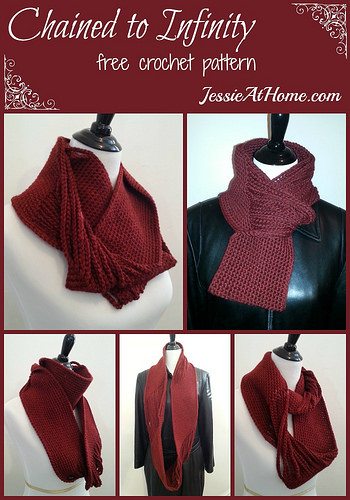 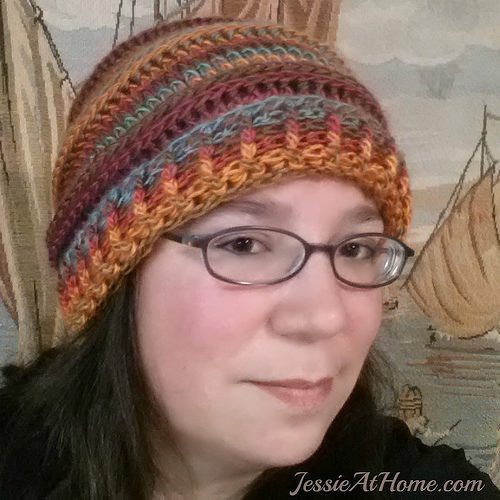 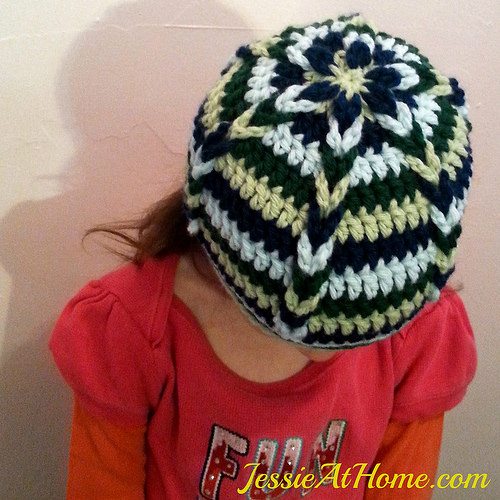 Free crochet hat pattern; there is also a slouch hat version of this pattern 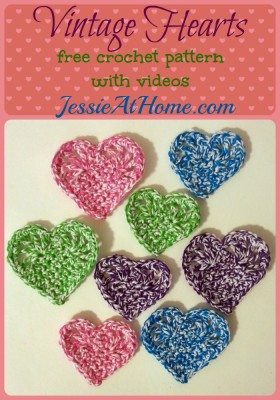 Jessie also publishes crochet tutorials on her blog, giving us free information on how to create a variety of different advanced stitch patterns. Here’s what she’s published recently: 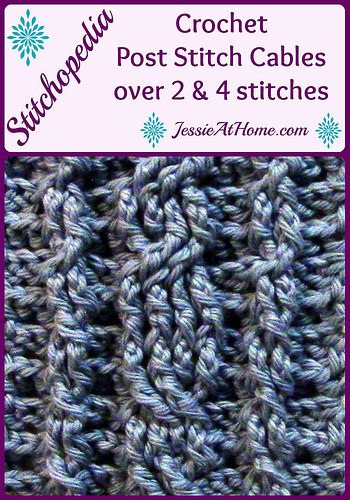 How to crochet post stitch cables over 2 and 4 stitches 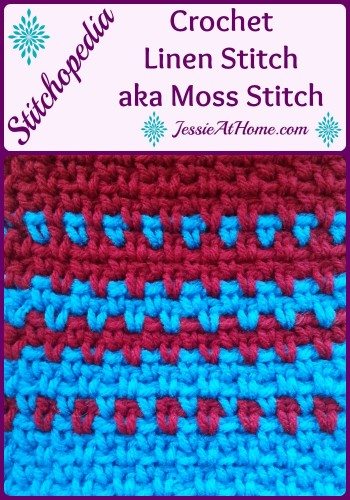 How to crochet linen stitch AKA moss stitch 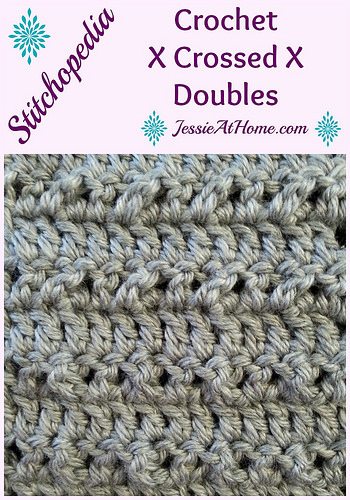 How to crochet left-leaning and right-leaning crossed double crochet