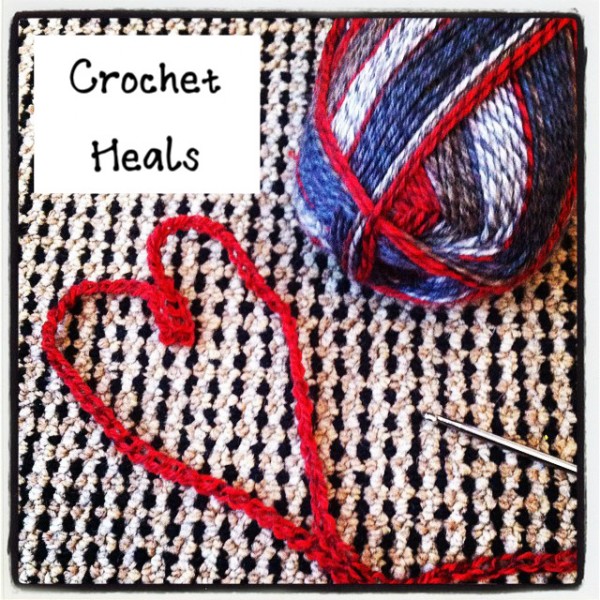 I was thrilled this week when I saw a slew of various news articles showing how crochet is helping people, especially people with various health issues. I thought I’d share a smattering of those articles here today since I find them so inspiring.

Earning an Income Despite Disability 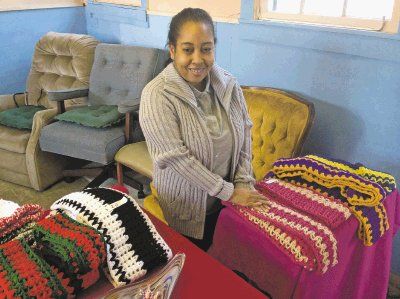 28-year-old Ashley Keys was born just four pounds at full-term due to a genetic chromosomal imbalance. Her small size and related physical challenges haven’t stopped her from moving full-force through life with a “can do” attitude. She learned to crochet at age 11 and recently added knitting to her craft skills, which she has used to launch her own business. Her mother still supports her but it helps her self-esteem and quality of life to be able to earn at least some income on her own through crochet. 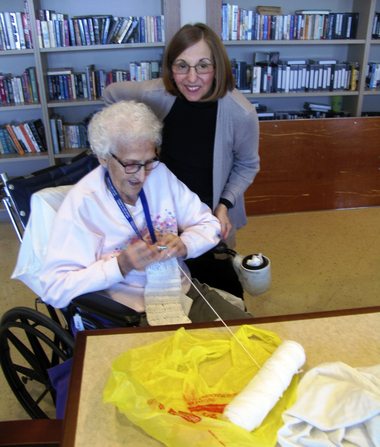 The Roosevelt Care Center in New Jersey has a weekly craft group run by volunteers including at least one crochet instructor who says “we are all connected by string”. The group has “proven to be therapeutic for both the residents and the volunteers”. The reason cited in the article has to do with staying productive even in the face of degenerative diseases. This is so valuable. I imagine there are also other health benefits of the group. Some of the things I learned from my research for Crochet Saved My Life included that crochet can help seniors feel connected to others, be able to contribute to the world around them and avoid the depression of boredom. 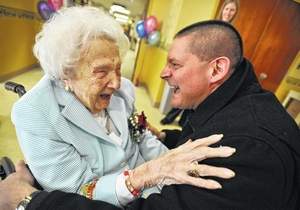 Rose Rossi just celebrated her 105th birthday and she still enjoys using her time to crochet. She cites prayer and staying stress-free as reasons that she has been able to stay healthy into old age. Crochet is a proven stress-reliever and she’s crocheted more than 100 afghans, usually taking about three weeks to complete one but recently finishing one in a week.

Similar story: 91-year-old uses crochet to give to others 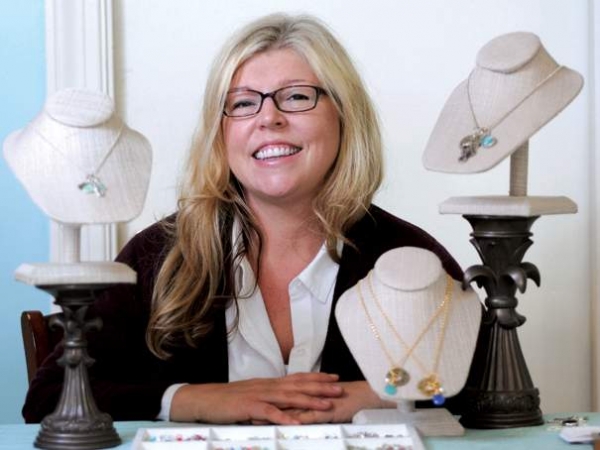 Lea Bullard is a science professor who doesn’t sleep enough and found herself experiencing way too much stress in her life.

“Exhausted from teaching and studying for that doctorate, it dawned on Bullard to tap into Lynette (her mother) for a stress reliever and memory reviver. “I wanted her to teach me to crochet,” she says. “I needed to relax more, but I felt guilty just sitting in a chair and watching television. Not doing anything. So I started crocheting while I watched.”

She’s very interested in heritage crafts and the integration of science and crochet but it’s really the healing relief that has drawn her to entrepreneurship in the craft. 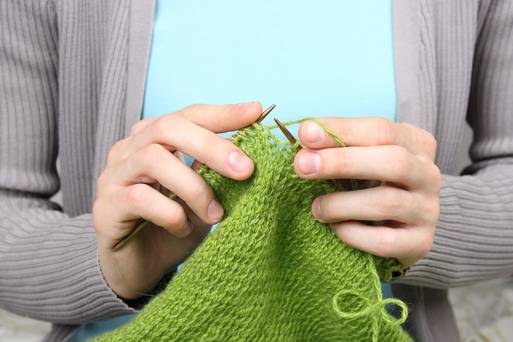 Overworked civil servants at The Department of Finance in Ireland can now take advantage of some relaxation through a knitting and crochet club. It’s controversial because some people say that this kind of downtime isn’t a positive, but I tend to think that it’s important to get in that self-care, feeling of productivity and connection to others that just such a club can offer. 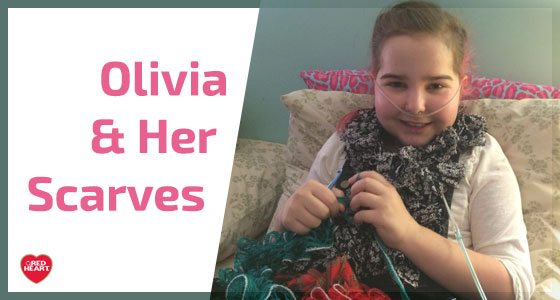 This one is actually from a couple of weeks ago but I wanted to share it again in case you didn’t see it. 11-year-old Olivia has a chronic illness and she uses crochet as a way to pass the time, keep her focus off of her ill health and give to other kids in need. So inspiring. Read her story at Red Heart.

“She used to crochet. I would lie in her lap and watch her for hours. Working the wool. And she’d sing songs about the ocean and I’d hum along. I’d watch the needle go in and out. Over and over. At the end of each round she’d run her hands through my hair. Then I’d fall asleep, just like that, in her lap.”

That’s an excerpt from a competition short story called Yellow Wool in which a woman faces her grief over the loss of her mother at a young age and her fears about whether she can be a good mother in her new marriage all through seeing crochet bunting.