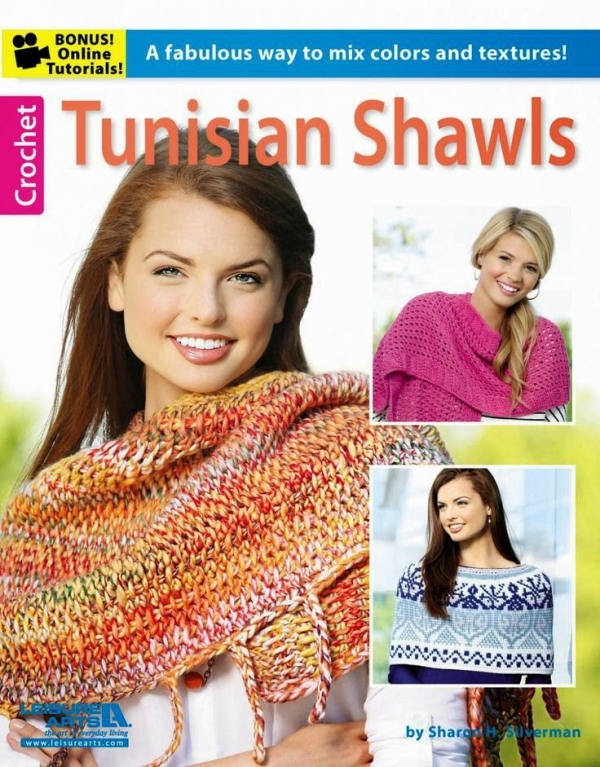 Sharon Silverman has a new crochet book out called Tunisian Shawls. I showcased the book yesterday over on About.com, where I mentioned that there were four designs that stood out as favorites for me, although I’m a fan of all eight crochet patterns in the collection.

My top four are: 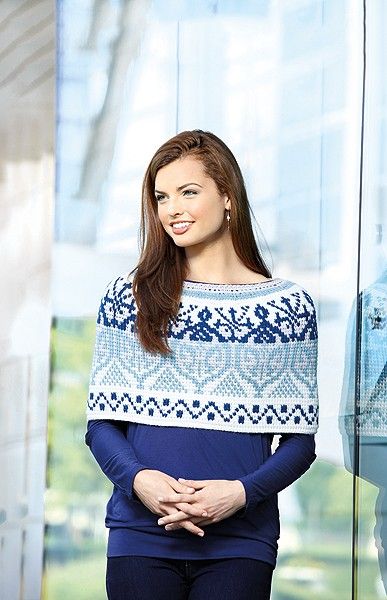 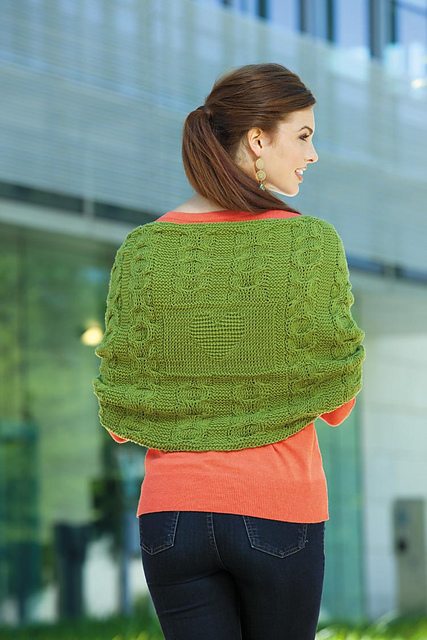 One of the things that I really love about this new crochet pattern book, which is highlighted in the two shawls shown above, is that several of the patterns really showcase the ability of Tunisian crochet to look like knitting. The Fair Isle technique in the first sweater and the cabling technique in the second are traditional knitting techniques that lend themselves well to Tunisian crochet’s look. That said, there is still a strong embrace for the feel of crochet as well, as shown in some of the other designs or even in the Fair Isle look, which also has a bit of a tapestry crochet feel to it. 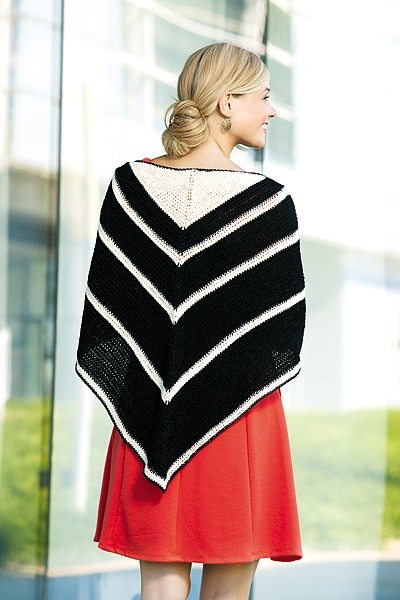 Learn more about these crochet shawls and the book over at About.com. You can also see a book review by Gwen Blakley Kinsler. You can also read a post by the author about putting together a Tunisian crochet book.