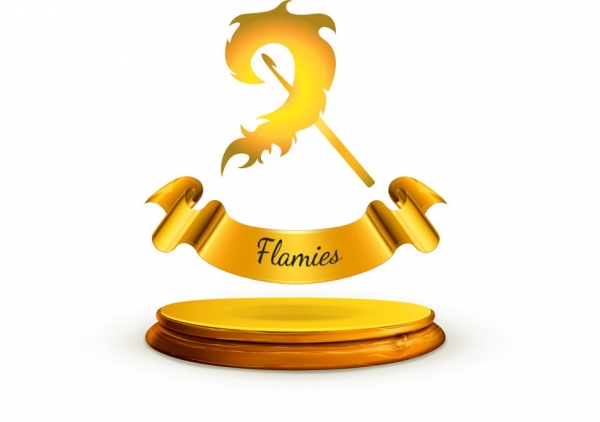 When this blog was a brand new blog it was nominated for A Flamie for best crochet blog. It didn’t win at the time but I always hoped I’d get another chance. The Flamies, also known as The Crochet Awards, went dormant for a few years but they’re back now and better than ever. You can go nominate your favorites in crochet right now. I know some people have already generously nominated this blog and I thank you for that. But I also just want to spread the word because this is a great easy way that you can help support the people you love in the crochet community.

“The Flamies are the Flaming Hook of Justice Awards, also known as The Crochet Awards. Created by Founder and Fearless Leader of the Crochet Liberation Front, Laurie Wheeler, the awards are a celebration of the best of what the crochet universe has to offer. These coveted awards are a collective voice to show appreciation to the makers, designers, publishers, and suppliers of crochet tools and yarn. They are voted on by the passionate crochet community to show their pride and celebrate excellence.” 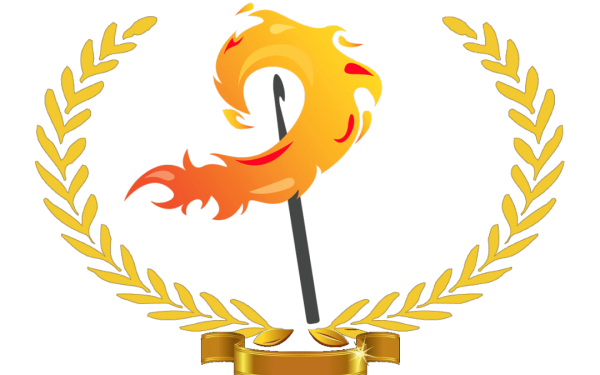 Nominations are currently open. I’m not sure when they close but they’ve been up for a bit already so if you want to get in on the action I’d suggest popping over there now. You can nominate your favorites in a huge range of categories from best crochet supplies to best publications in crochet to a whole host of favorite crochet patterns and designers. When you’ve nominated someone, let them know through social media or your blog so that more and more people can see the great things that they’re doing in crochet.