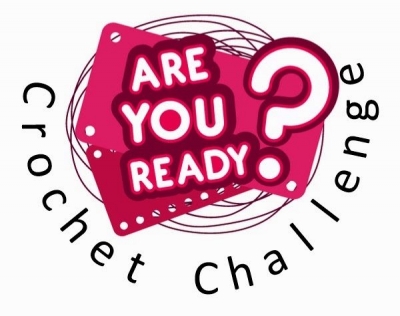 Each Wednesday I share posts that are part of the 52 Weeks Crochet Blog Challenge by Julie of Red Berry Crochet. Today’s prompt is to share what audio books or music we listen to when we crochet. I actually usually watch TV when I crochet (which is why I have so many crochet on TV roundups, I suppose!) but I do know that there are a few crochet-related songs out there in the world so I thought I’d share those today along with some other music related to crafting.

Family of Stitches is a song about crochet by designer Dora Ohrenstein. Listen to it here.

Erykah Badu’s “Out My Mind, Just in Time” has the line, “I’d pray for you, crochet for you, make it from scratch for you”

Futile Devices by Sufjan Stevens has the line “when you crochet I feel mesmerized and proud”.

“You Make Me Want to Crochet” – Julie Ruin

Tabi Bonney’s rap song Sunlight has the line “my plans got crocheted”. 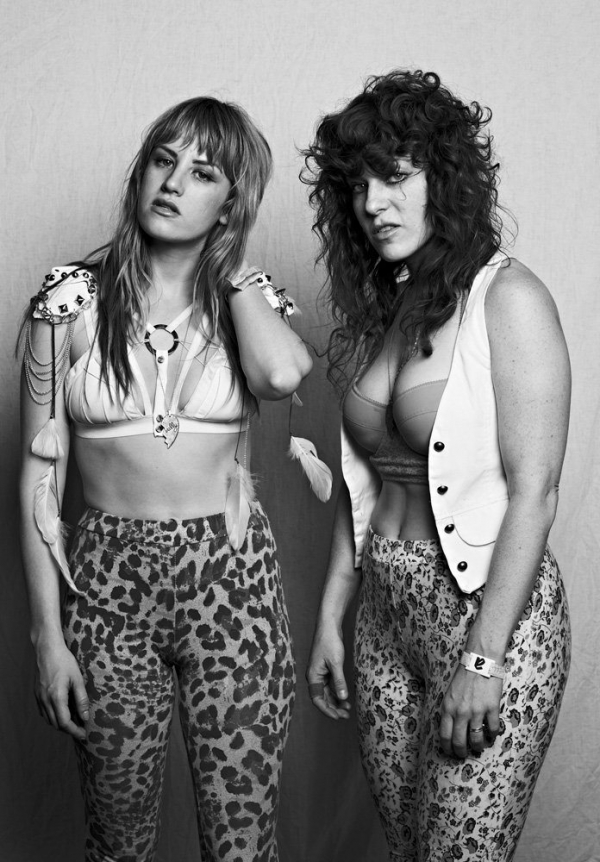 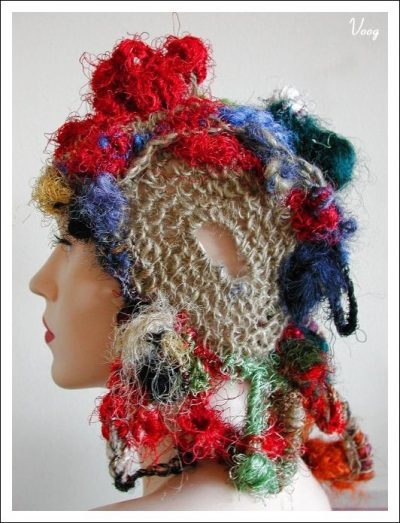 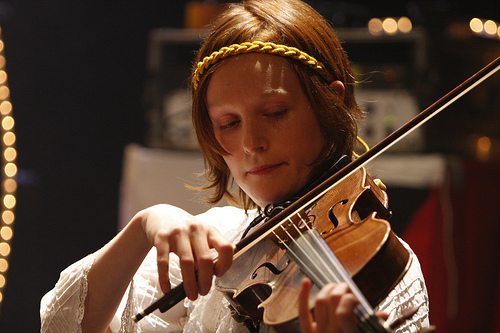 Abi Fry of the band British Sea Power is a crocheter 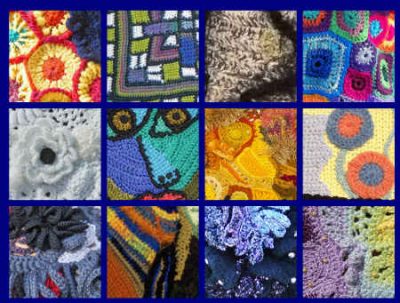 Check out the works in the 7th Annual International Freeform Crochet Guild challenge which were all inspired by art or music.

Although I am more likely to watch TV than listen to music while crocheting, I do also love music. Some of my current favorite songs are:

Secret by The Pierces

Pocketful of Poetry by Mindy Gledhill

All of Me by John Legend