Last week for the Designer Crochet Project we explored the work of Valentino Garavani. This week we’ll look at fashion designer Vivienne Westwood. 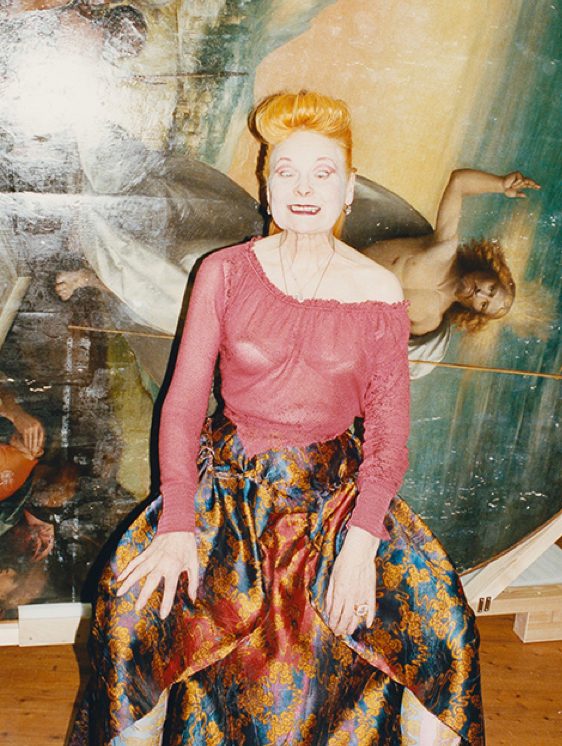 I adore Vivienne Westwood’s clothing as well as her influence on the punk style. Let’s learn more about the designer, starting with the info in Simone Werle’s book 50 Fashion Designers You Should Know 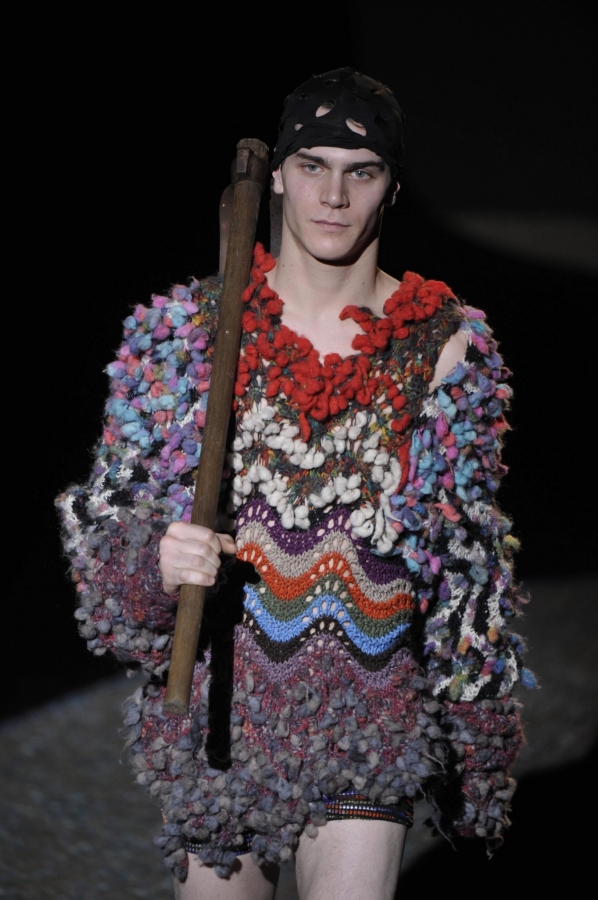 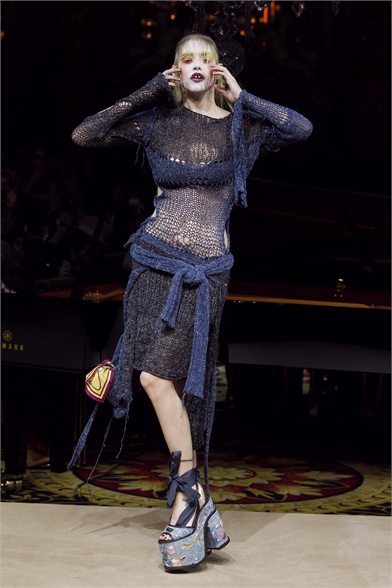 I’m not sure that this is crochet but it looks like it may be. Thoughts? 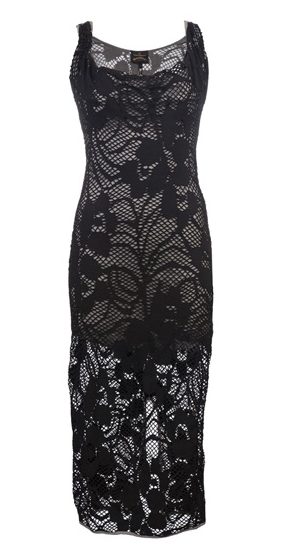 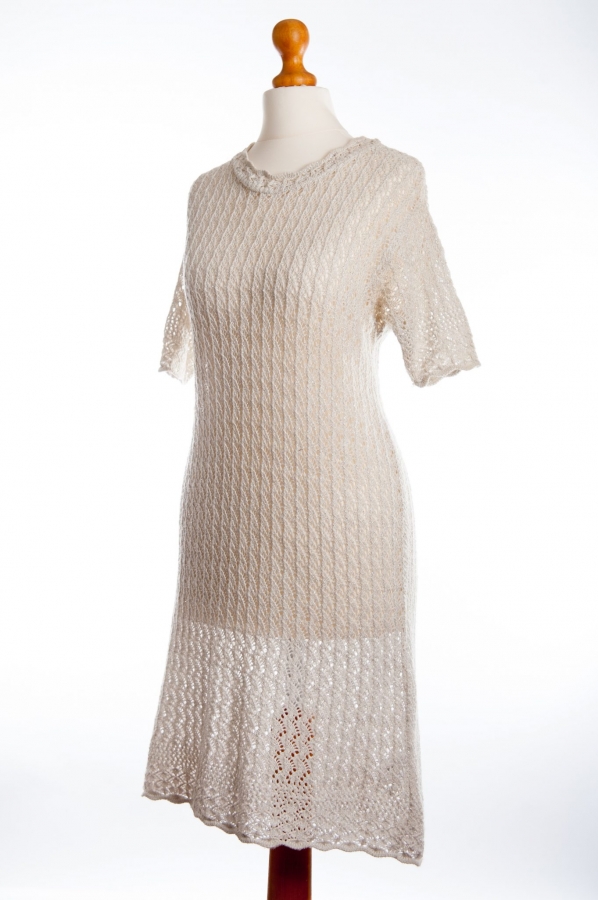 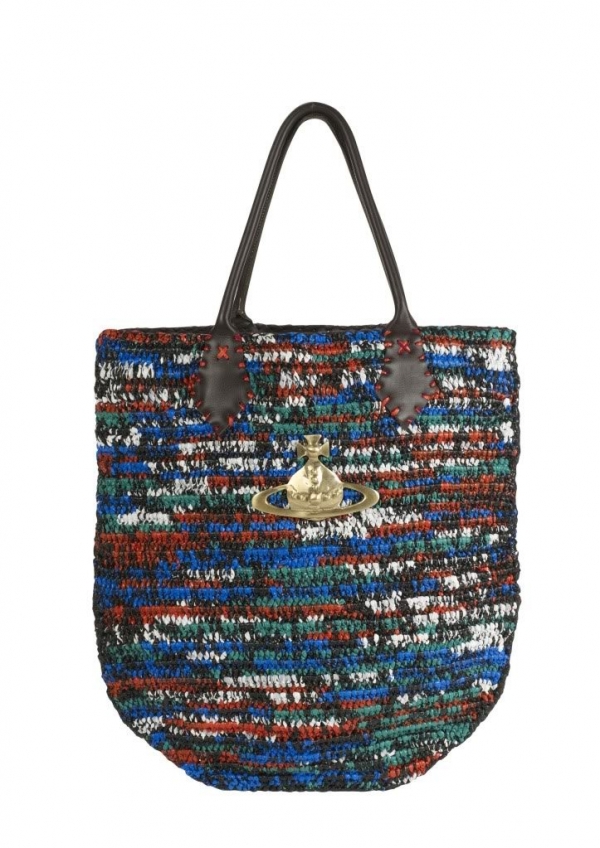 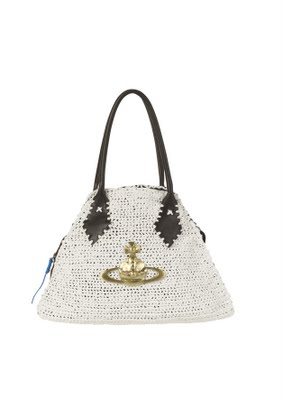 Love Vivienne Westwood? Get this amigurumi doll of her by Mua Mua.

It may not be crochet but it’s worth a look: 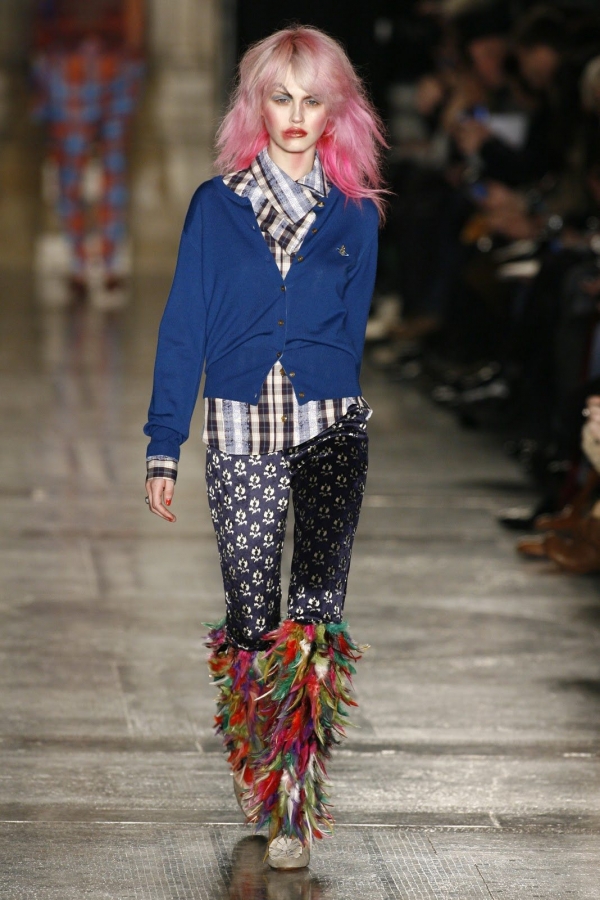 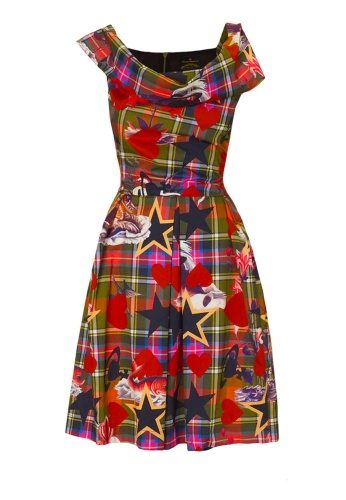 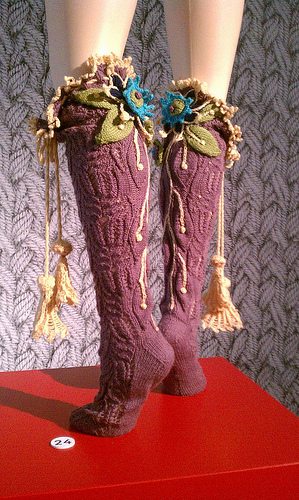 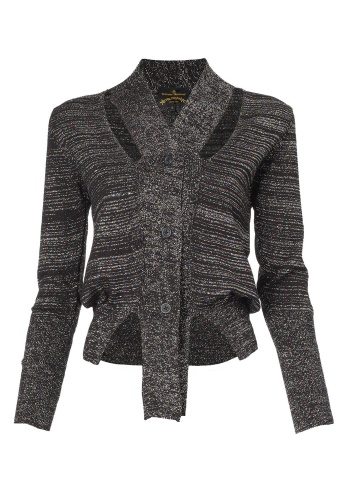 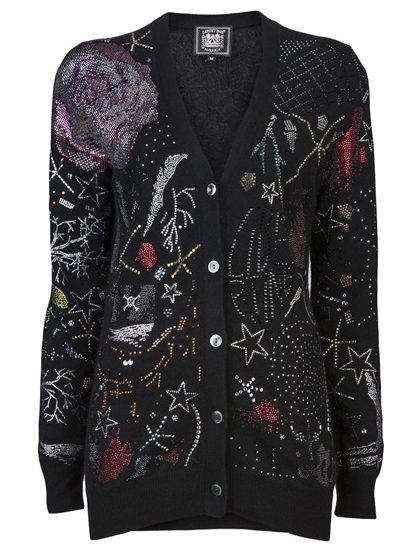 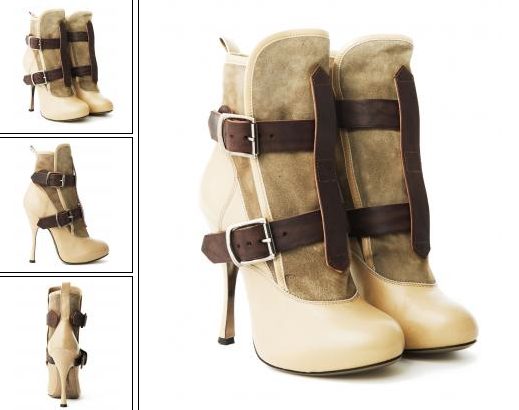