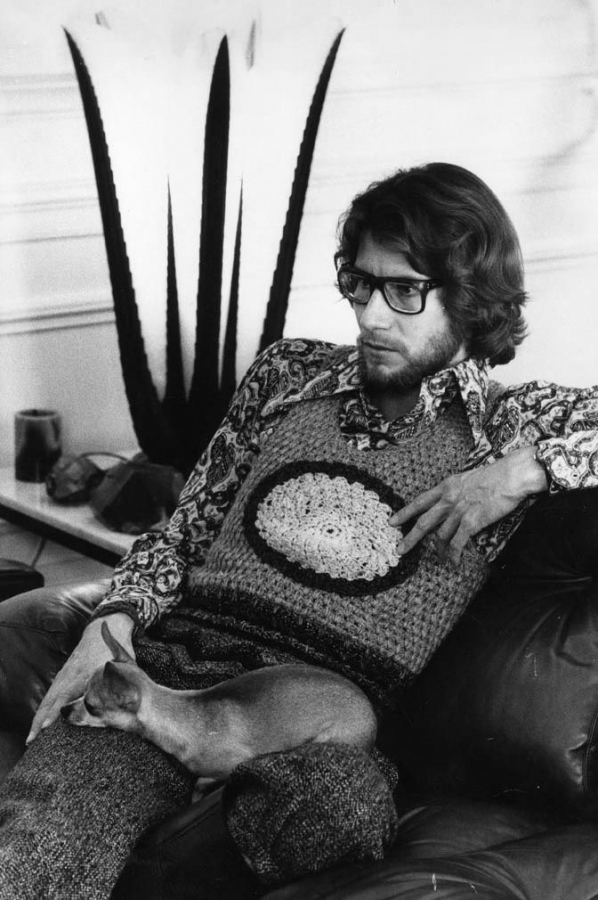 YSL in vintage crochet via Crochet As You Are

Yesterday for the Designer Crochet Project we explored the work of Yohji Yamamoto. We’re almost done with this crochet fashion series so I thought I’d do a big push and wrap it up. Today let’s look at Yves Saint Laurent. 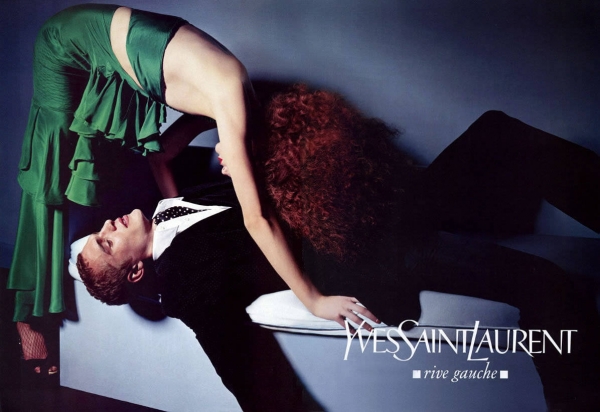 explains that although Yves Henri Donat Mathieu Saint Laurent struggled with numerous personal issues including depression and substance abuse he was a genius when it came to fashion and clearly left his mark on the world. YSL was born in Algeria in 1936. In the 1950s, after winning first place in a fashion sketch contest, he began work as assistant to Christian Dior and he served as chief designer of the Dior house after the designer’s death. In 1962 YSL opened his own fashion house and launched his first collection, followed two years later by a fragrance and two years after that by a ready-to-wear boutique. He sold his business in 1993 but stayed on as creative director until he retired in 2002. He died in Paris in 2008. 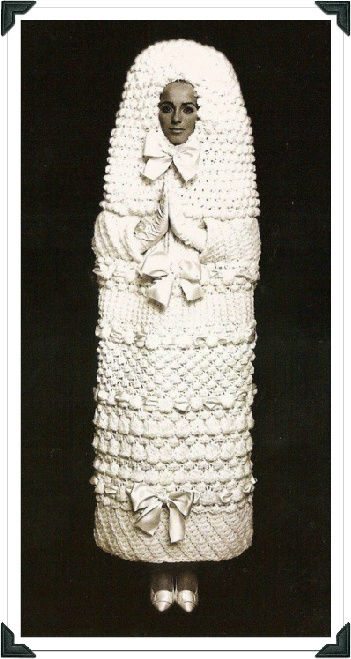 Several years ago I went to a fashion exhibit of Yves Saint Laurent’s designs at the DeYoung museum where I saw the infamous cocoon wedding dress he created in the 1960s. I’ve seen many people mention this online as a crochet dress, but it’s actually a knit dress. However, in 2012 LYN by Jocelyn Picard put out a crochet version inspired by the YSL piece: 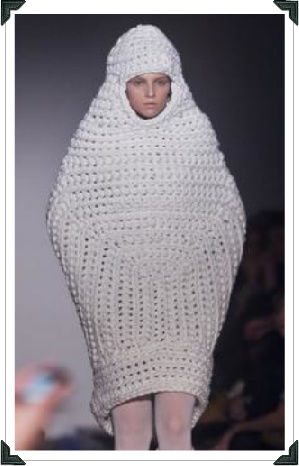 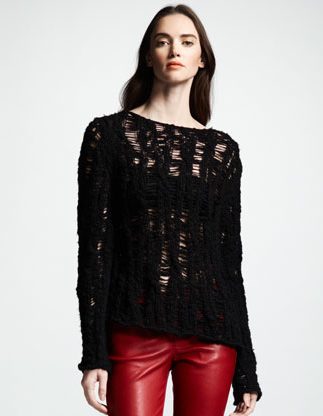 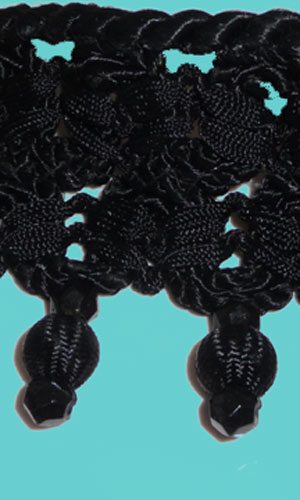 Dressing Vintage says this is a beaded crochet YSL necklace 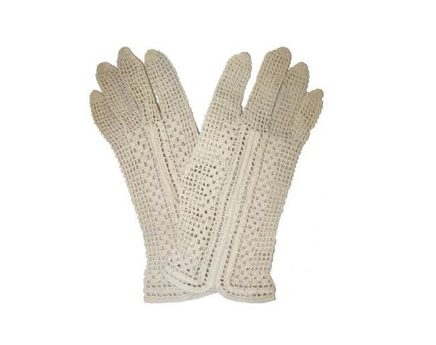 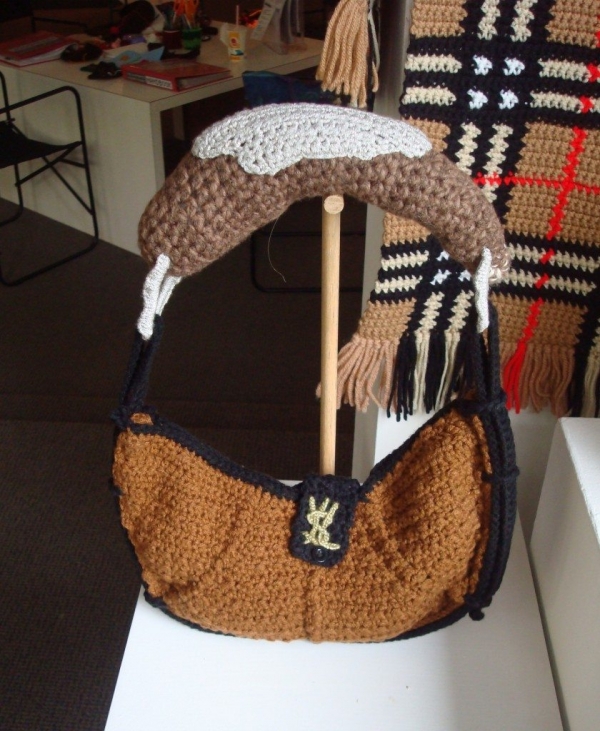 Other Crochet Worn with YSL Accessories 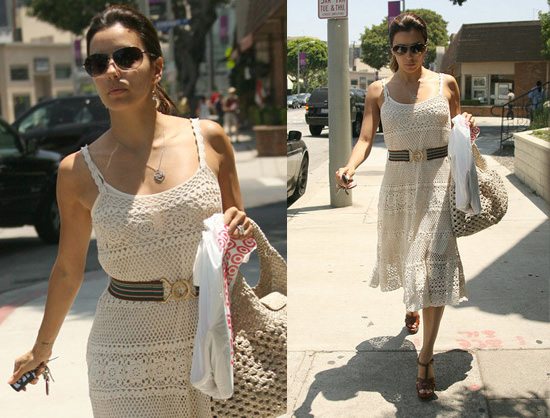 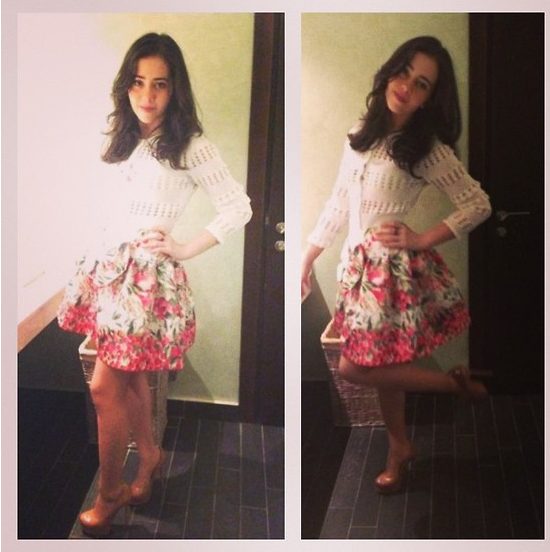 These are also YSL shoes, worn with a Dolce and Gabbana crochet sweater and a Valentino skirt

And these girls are all wearing YSL rings with their crochet clothes: 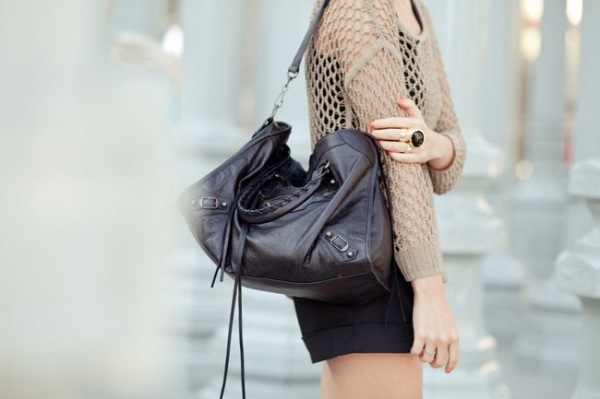 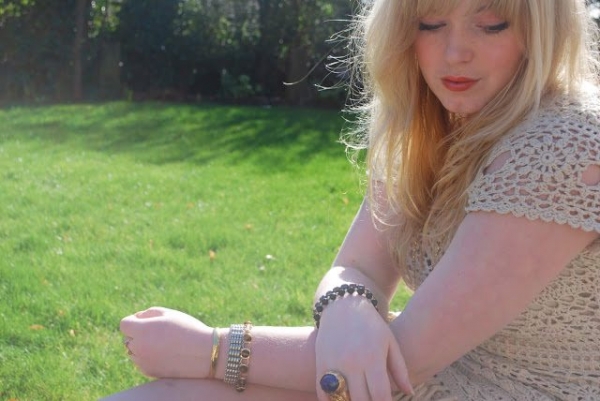 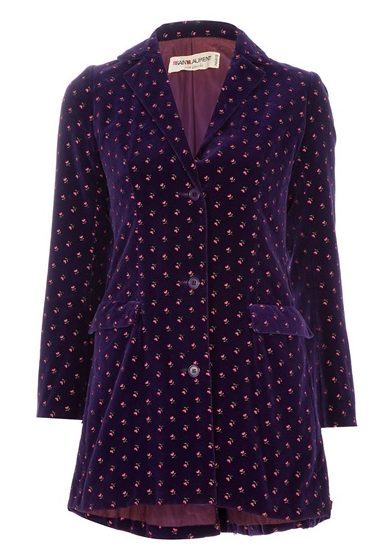 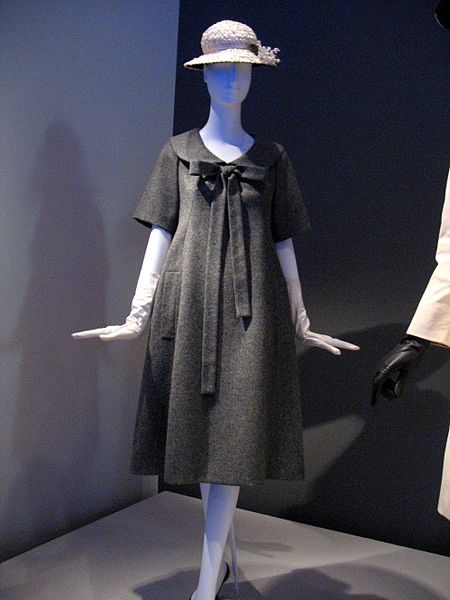 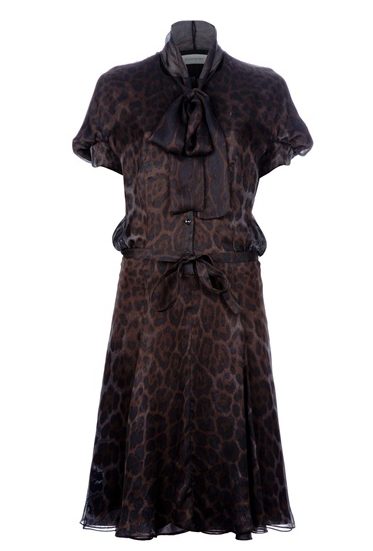 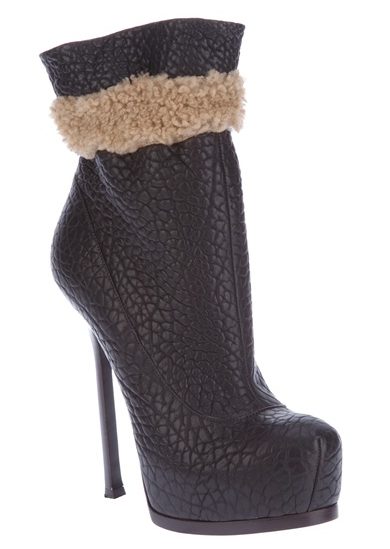