Last week for the Designer Crochet Project we explored the work of Vivienne Westwood. This week we’ll look at fashion designer Yohji Yamamoto. 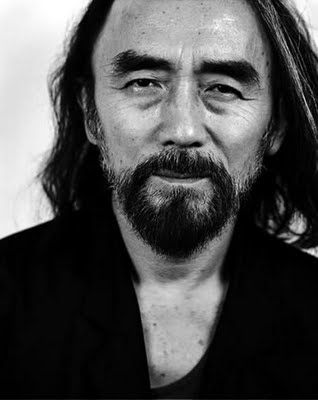 says, “in the early 1980s this avant-garde designer’s deconstructed clothes turned the Western idea of aesthetics on its head”. Yamamoto was born in the 1940s in Japan and studied law before studing fashion in Tokyo. He launched his first label, called Y’s, in 1972, presented his first Tokyo collection in 1977 and then hit the paris runways in 1981. The show got a lot of attention wore asymmetrical uncolored clothing and white makeup. He continued to intrigue; Werle reports that in 1987 designer Azzedine Alaia left preparations for his own show to go see what Yamamoto was putting on the runway. Some more fun facts: 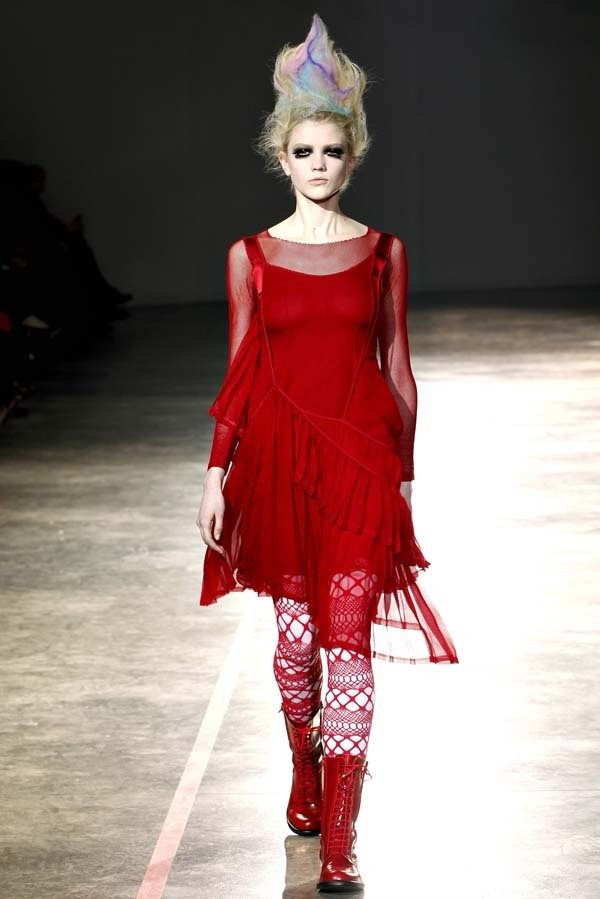 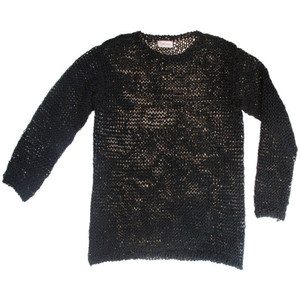 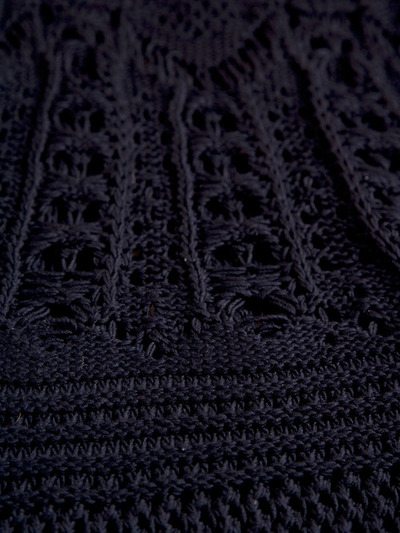 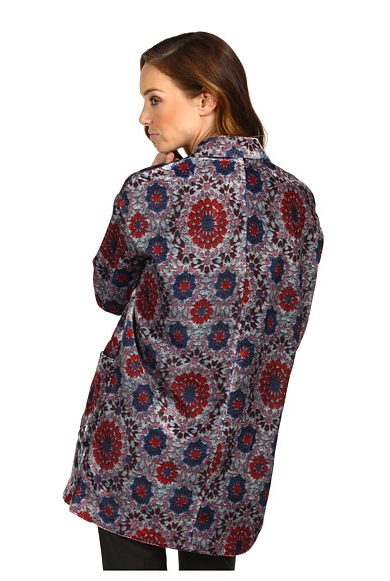 But doesn’t it look like crochet motifs on this Yamamoto jacket?

The designer has done some really great knitwear: 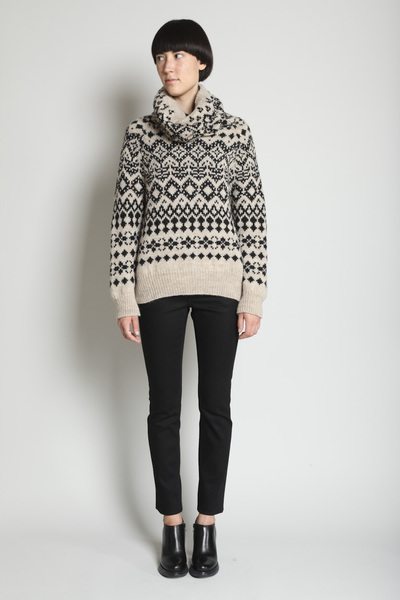 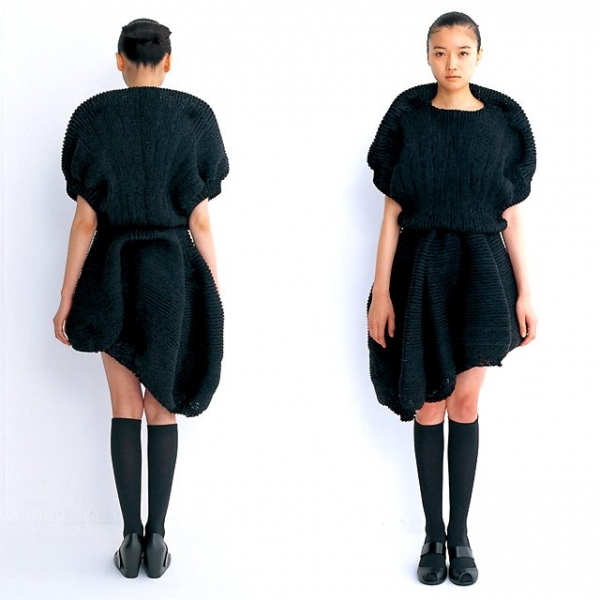 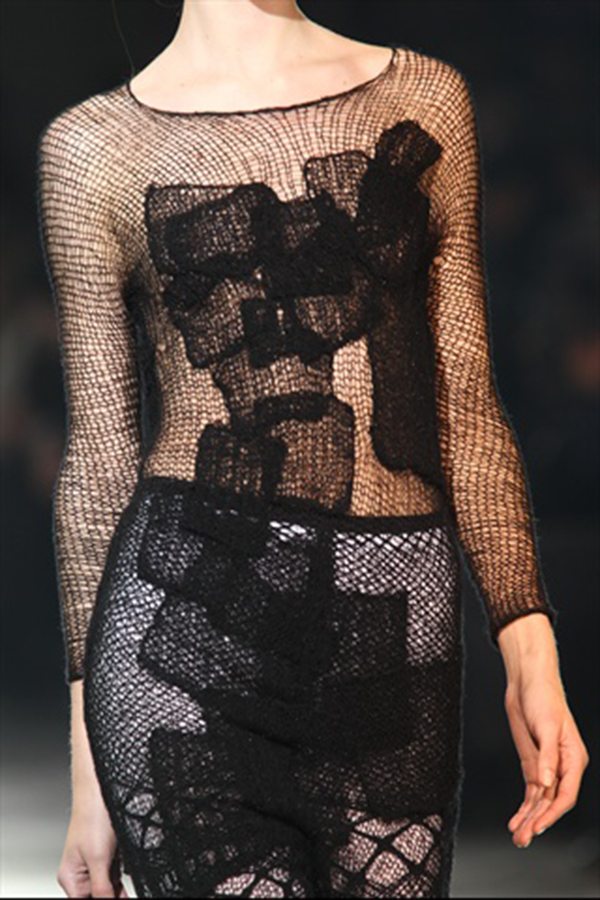 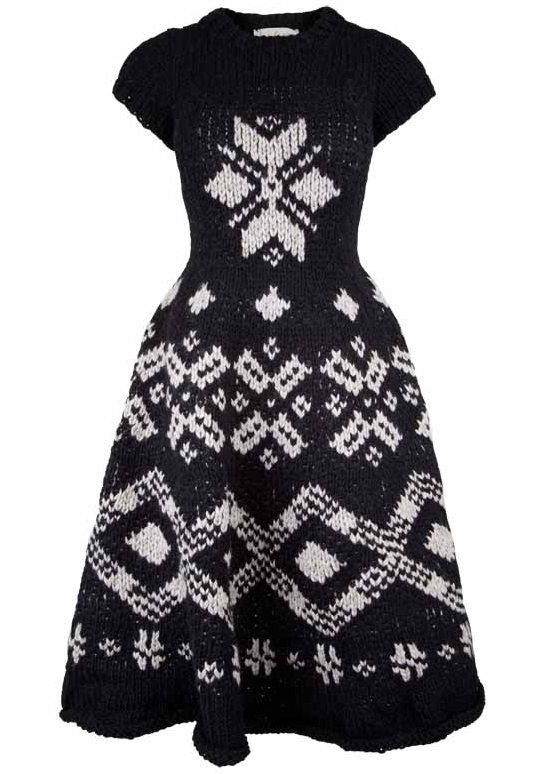 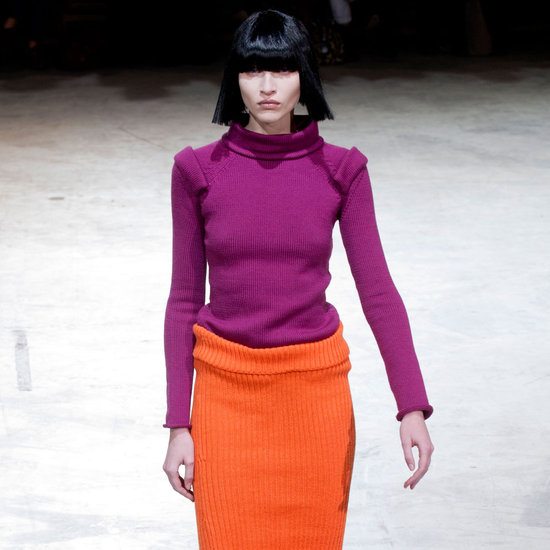 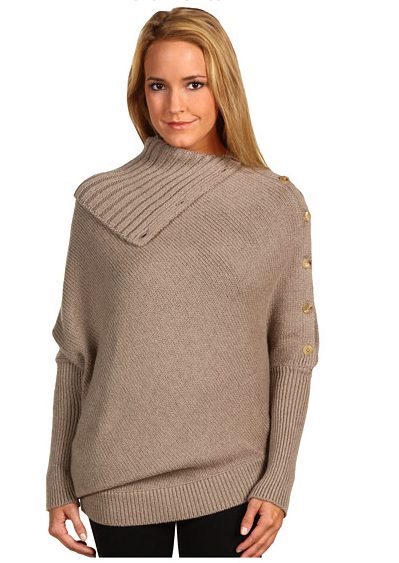 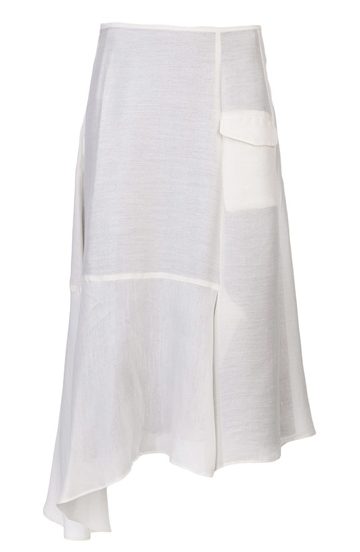 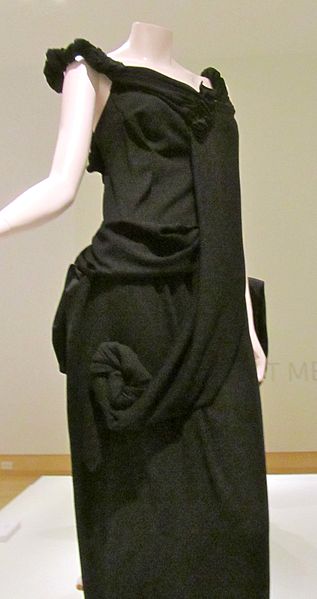 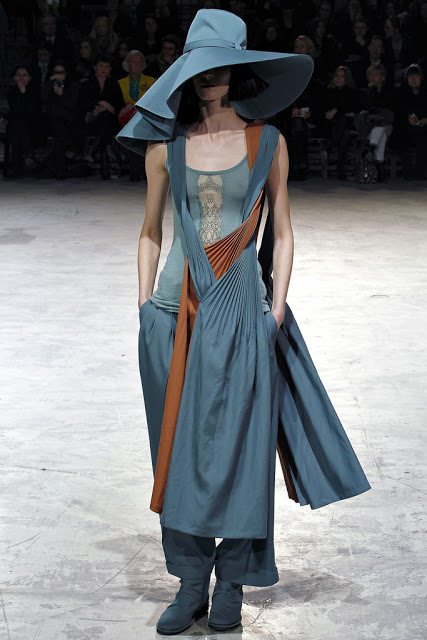 Disclosure: there are some affiliate links in this post