Last week for the Designer Crochet Project we explored the work of Thierry Mugler. This week we’ll look at fashion designer Tom Ford.

I learn firs that the Texas-born designer is called the “King of Cool” and known best for successfullly relaunching the house of Gucci, which he joined in 1990 and was creative director of for ten years starting in 1994. For the last five of those years he was working simultaneously as the creative director of YSL’s pret-a-porter collection. Tom Ford launched his own label in 2005 (the same year he started his own successful film company), followed by a fragrance the next year and his first New York flagship store opening the following year. In 2008 the Council of Fashion Designers of America named him Menswear Designer of the Year, which he was nominated again for but didn’t win in 2010. Most recently this year he was named one of the 50 best-dressed over 50s by the Guardian.

Werle describes his store and intention well, so I’ll share that here: “In a perfectly staged residential environment with a butler, maids, and a custom tailoring service, Ford aspires to unite tradition, first-class quality, and modern designin an elite shop concept. He almost completely rejects the seasonal collection calendar and holds no sales. His specialty is classic jackets of specially developed wool-silk or wool-cashmere blends.” 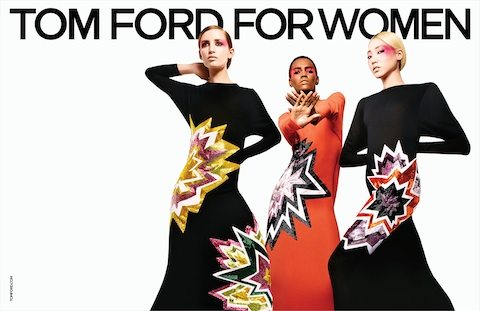 Tom Ford primarily makes menswear, accessories like sunglasses and fragrances so there’s not a lot of room for crochet in his personal collections. Indeed, I couldn’t find any although I searched high and low. I should note that he does make womenswear but I didn’t see crochet there either. I do wonder if there was crochet in the collections he did as creative director of Gucci and YSL but I wasn’t able to find anything specifically referencing that.

Since Tom Ford makes a lot of accessories, especially sunglasses, it’s easy to pair his items with crochet clothing. 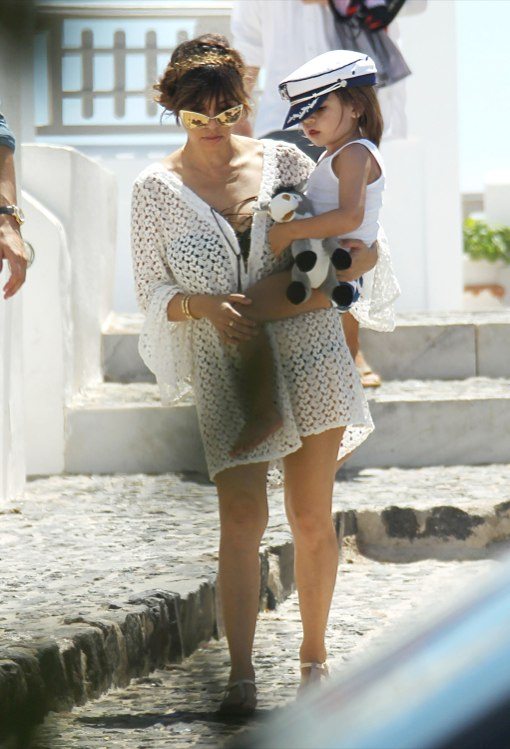 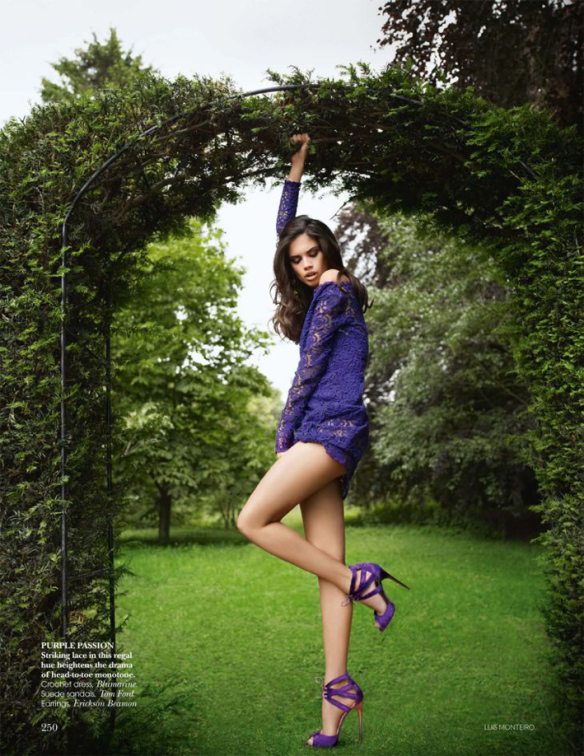 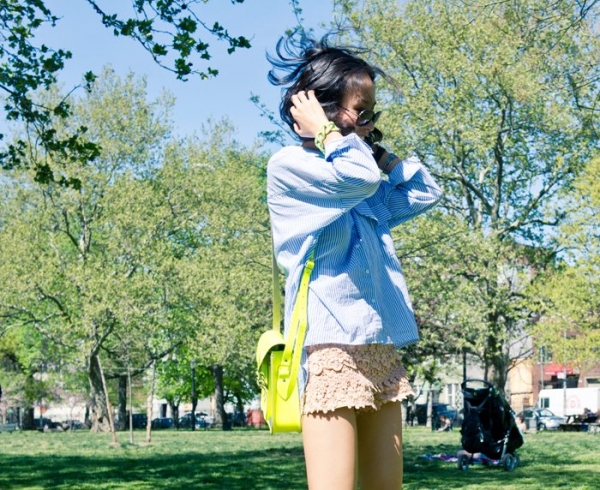 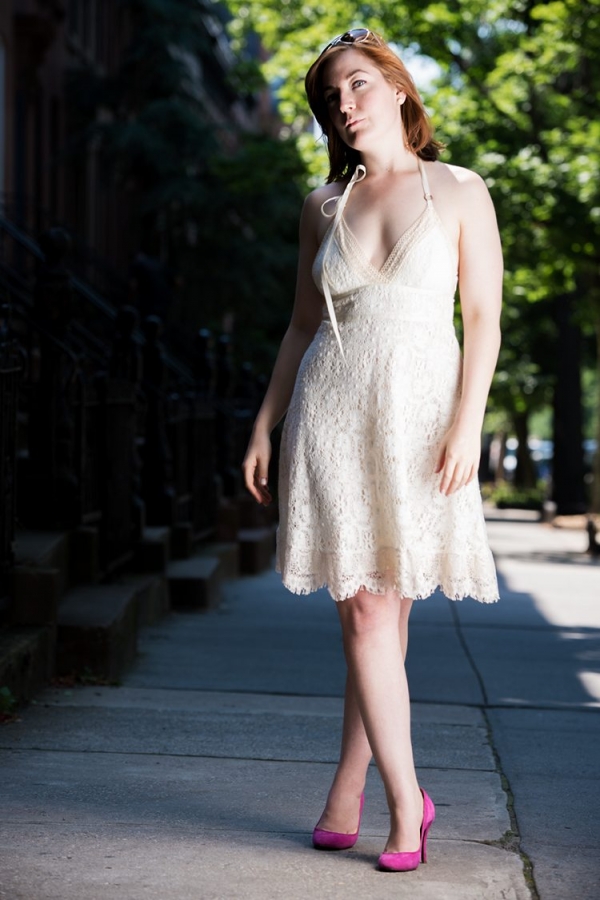 They’re not crochet but they’re worth a look: 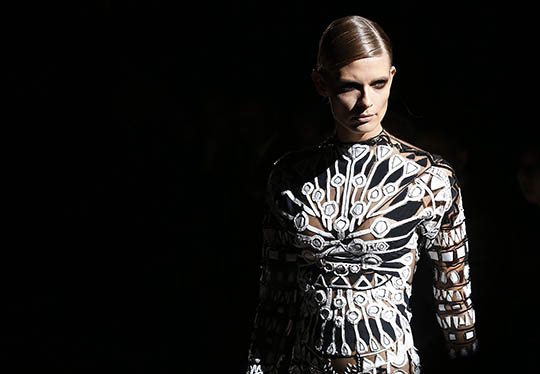 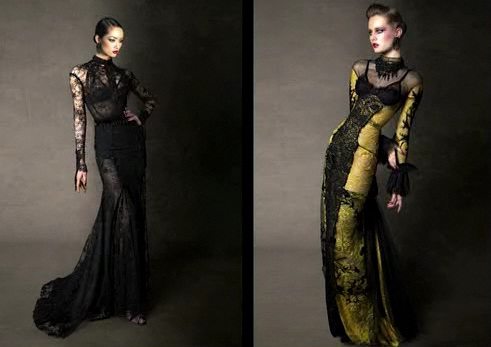 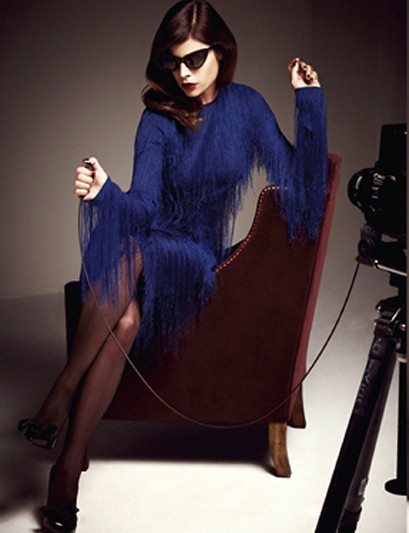 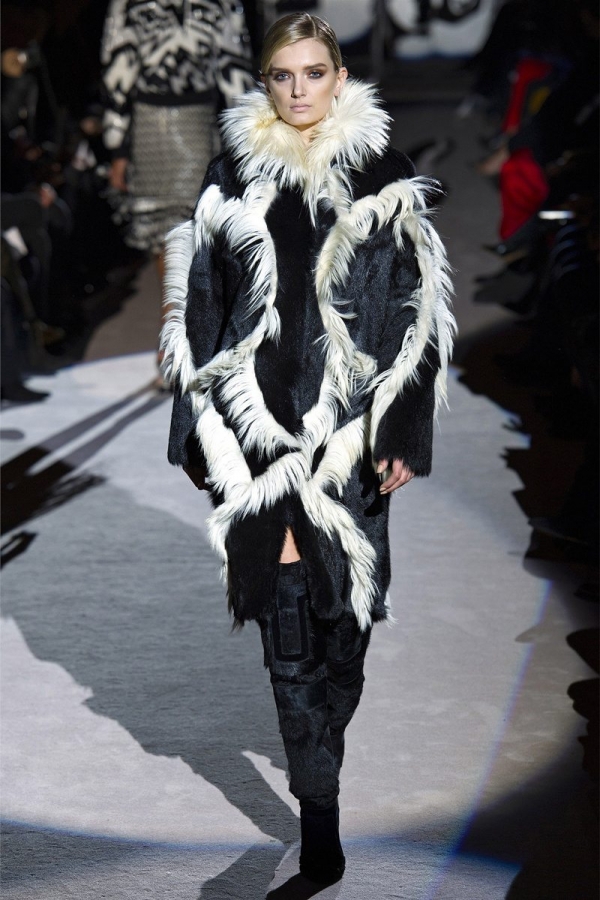