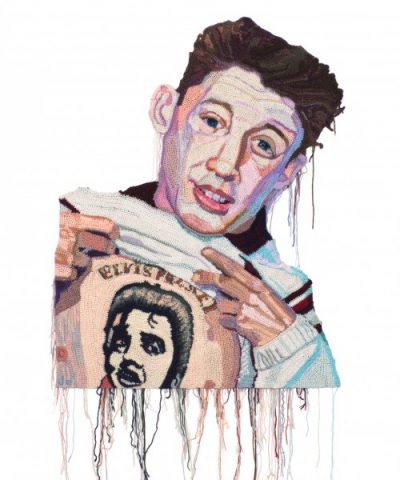 During these dates in 2011 I did a profile of one of my favorite crochet artists, Jo Hamilton. Later that year I saw that she shared her creative space (which I’d love to retreat to) and then also had a crochet art show in New York. More recently her work was featured at the Bellevue Arts Museum. Last fall I shared another artist (Pat Ahern) doing crochet portraits, one of very few others besides Jo who is doing this work. The newest Jo Hamilton crochet portrait that I know of is the commissioned Brighton Ray Bradbury shown above. 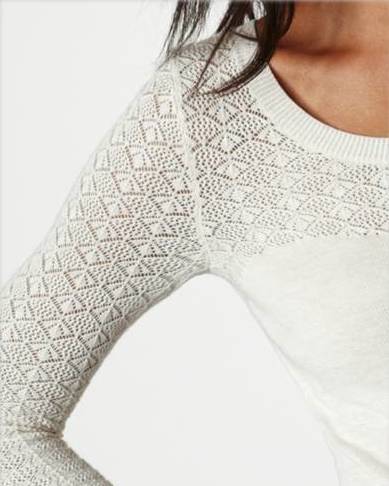 In crochet fashion I looked at American Eagle Outfitters crochet. However, I can see now looking back at the post that a lot of what was called crochet isn’t actually crochet. When I first started in crochet a couple of years ago I couldn’t tell the difference, especially in online pictures. I’m much better at seeing it now although I do sometimes still get it wrong! The sweater dress shown above is something in the AE store now and they’re calling it crochet but it looks machine-made to me; what do you think?

I loved that there was an 11-year-old crocheter who was crafting for charity. I continue to love stories like this about teens and tweens who crochet. The most recent one I wrote about was the boy who was teaching local yarnbombing classes; he’s also 11. Speaking of yarnbombing, it was kind of a controversial thing among crafters that was in the news a lot in 2011 and here on the blog we took a look at the pros and cons of using yarnbombing in advertising. 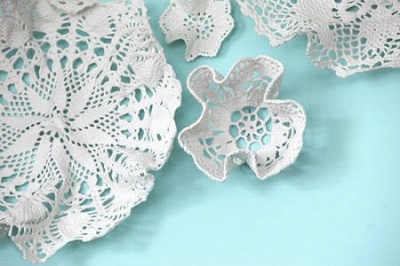 In art I was looking at porcelain crochet artist Kristen Wicklund. I continue to love her work, although I haven’t seen anything new lately. At the time of this writing her Etsy shop says she’s on vacation and her website is quiet as far as updates. 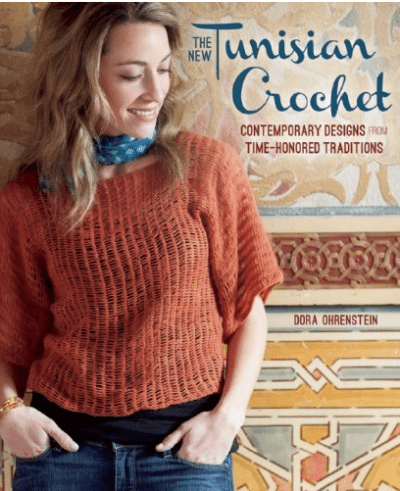 I can’t believe it has been a year since I interviewed Dora Ohrenstein about her then-new book Custom Crocheted Sweaters! Dora continues to make headway in the crochet world. She has just released a new Tunisian Crochet book

(shown above) and she has joined the Talking Crochet newsletter editing team.

I also had a lot of fun compiling 20 crochet stop motion videos.

And now the crochet news from this week, this year …

2. “A Batman fan has become an overnight sensation after crocheting the mask made infamous by the villain Bane in the Dark Knight Rises.” 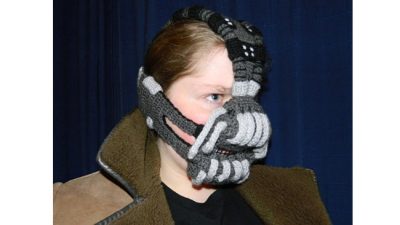 3. Mobile Yarn Truck Gets on the Move. I wrote about this when it was just a Kickstarter project; now it’s getting going. 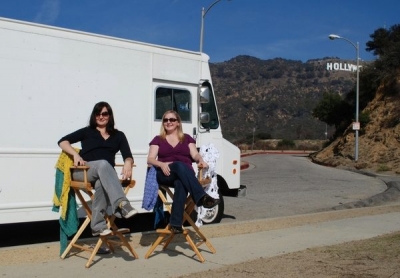