I’ve written often about the idea of fair trade crochet, where a company employs artisans in less-affluent nations at a fair wage and they crochet items that are sold in more-affluent nations to support the brand. The latest brand I’ve been looking at that does this is ZemZem Atelier, a fashion brand that works with crafters in Turkey. 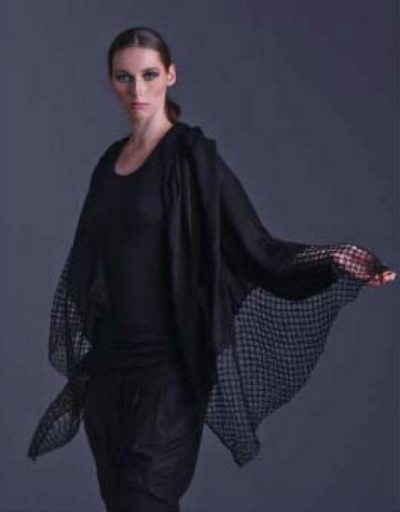 ZemZem Atelier is a business founded in 2009 by Zemra Acarli, a European woman who grew up as the child of Turkish guest workers in Germany. She loves to combine traditional Anatolian handicrafts with Western designs in her clothing. She also saw this as a great opportunity to help women living on the outskirts of Istanbul. She provides fair wages for more than twelve dozen women. For many of them, it’s their first job and often their first chance to experience any sense of independence living in a country where women continue to be oppressed in many ways. The company is willing to work with the women to accommodate the needs of their families, their religious holidays and other issues that arise. Zemra is based in Switzerland.

“Ms. Acarli started with scarves, each handmade, of fine cotton or silk, because she wanted to show that an object often depicted with negative connotations — or as a symbol of oppression for women — could be a “must have” for women living in the West.”

She’s all about blending traditional and modern as much as possible. Each piece in her collection includes at least a portion of traditional crochet, knitting or embroidery. Zemra is quoted on Not Just a Label as saying, “The aim is to renew the appreciation for handworked products in order to give the user an understanding of their beauty”.

I love the way the crochet is worked in with beautiful fabrics, including prints, and is used for both men’s and women’s accessories: 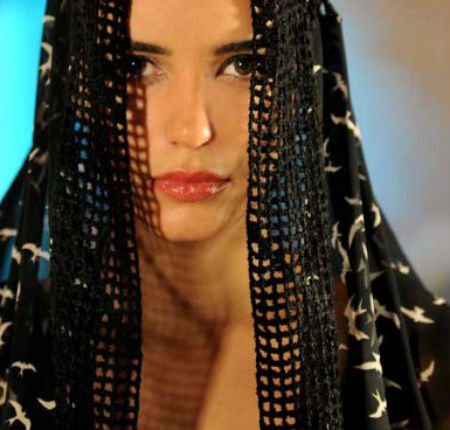 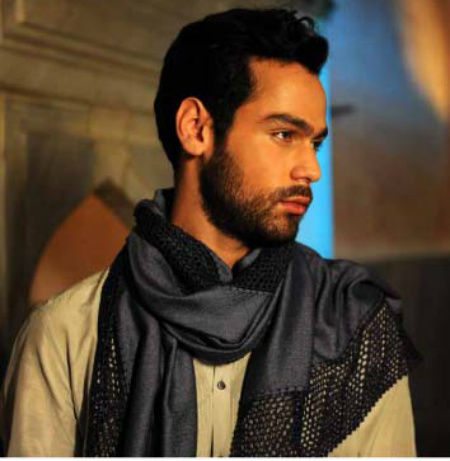 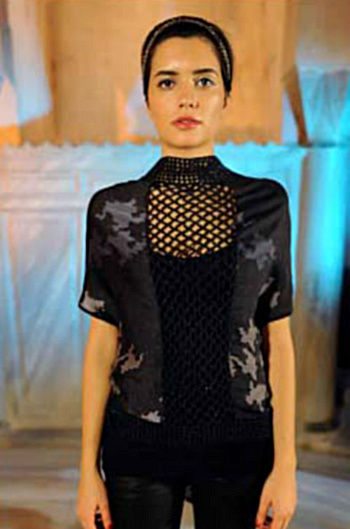 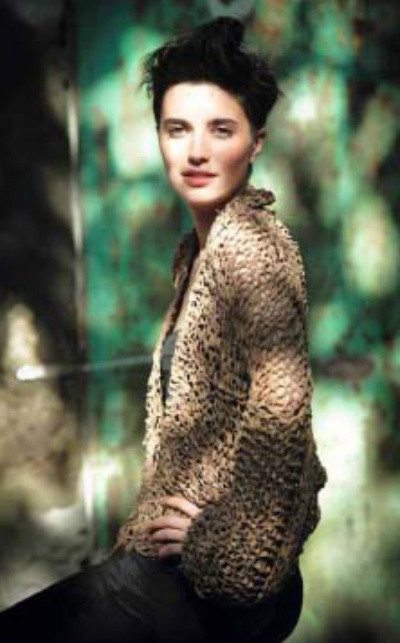 I think that last top might actually be knit or some other technique, not crochet, but I like it. It’s part of the brand’s leather series.