Before even doing extensive research I knew I’d heard the brand Oscar de la Renta associated with at least some crochet. That made me excited that this week was the week to explore the designer’s work for my Designer Crochet Series! There was so much crochet from this brand that it was tough to choose what to show here. 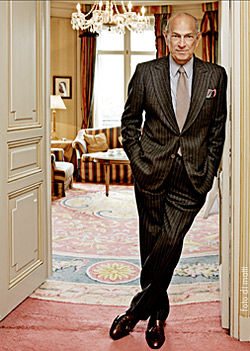 has to tell us about Oscar de la Renta’s role in fashion history. Here we learn that he was the first American designer to create haute couture for a Paris Fashion House. He’s actuall from Santo Domingo and studied art and fashion under designers in Europe, including Balenciaga, but moved to New York in 1963. He worked for some famous names there, too, like Dior, but in 1965 he established his onw company. Oscar de la Renta designs gowns for the New York elite and America’s celebrities and movers-and-shakers. He also has ready-to-wear lines. He and his family continue to run the fashion house, headquartered in Manhattan in the same building as Donna Karan and Ralph Lauren. 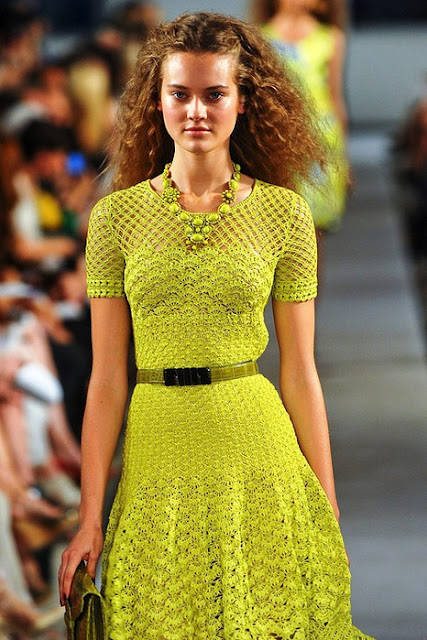 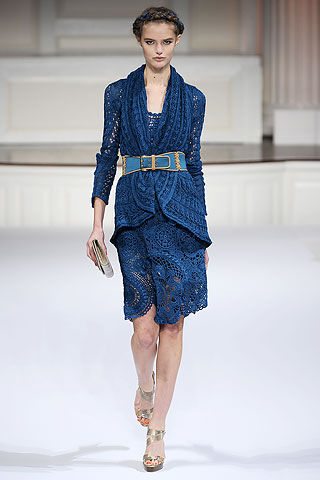 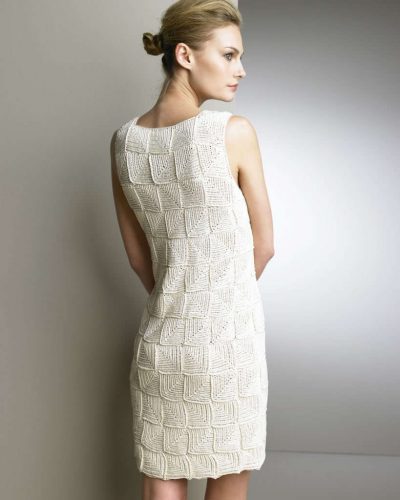 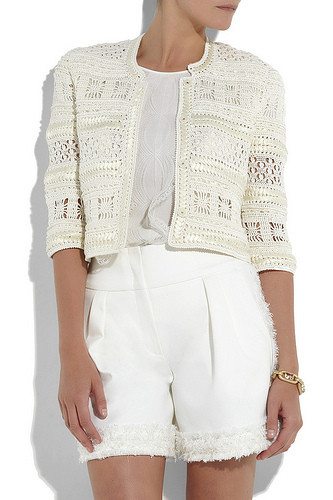 Oscar de la Renta crochet cardigan; this design inspired one crocheter to make her own version 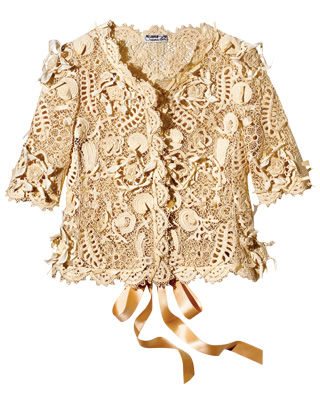 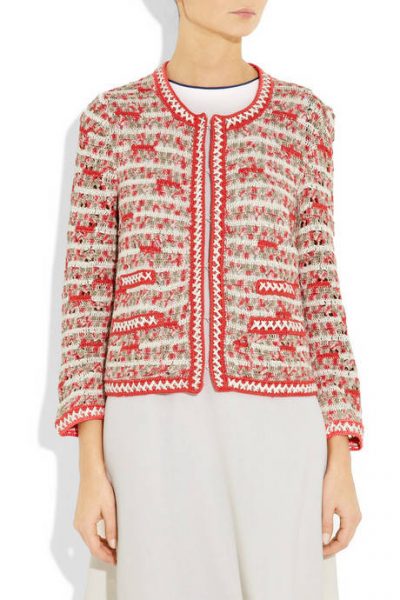 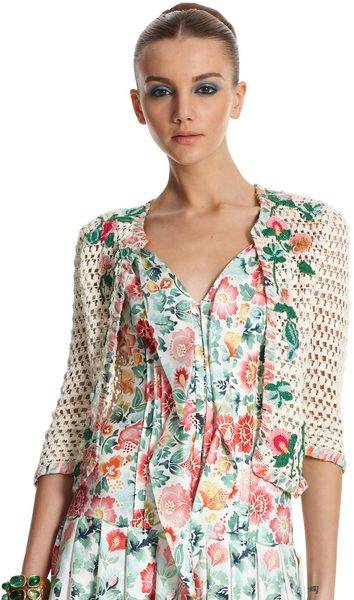 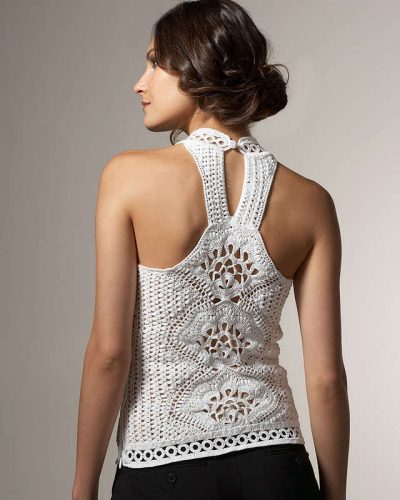 I love this stylish crochet top from the brand 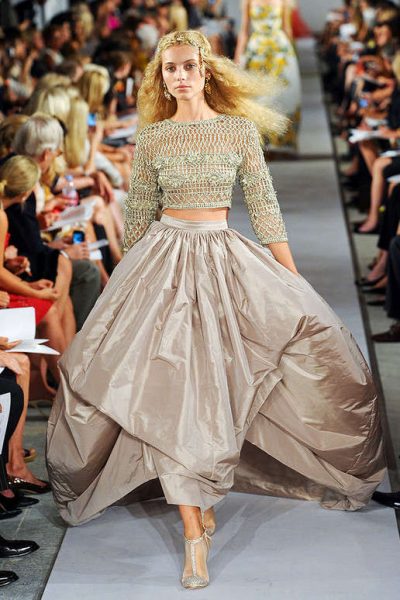 Here’s some of the newest Oscar de la Renta crochet, from the spring 2012 collection 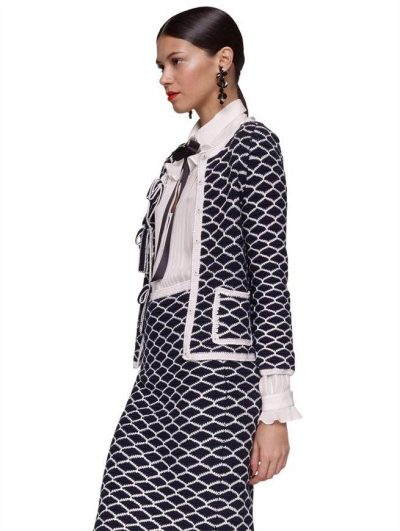