It was the 1970s when fashion designer Kenzo Takada hit the scene. That would be the perfect time to have crochet in a collection … but does this designer have any crochet in his fashions? Let’s take a look. 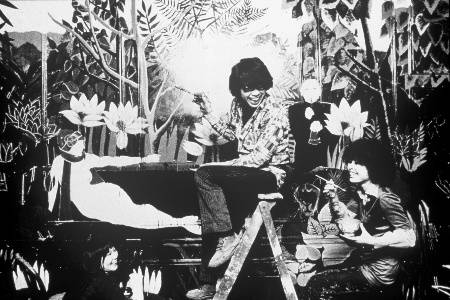 Kenzo Takada is a Japanese fashion designer who is known for combining influences from various cultures to create high-fashion looks inspired by folkloric style. The designer studied in Tokyo in the late 1950’s and moved to Paris where he opened his first boutique in 1970. The clothing from that store was first made with discount fabric bought at local markets and it fully embraced the hippie style of the day. It was designed to bring smiles to people’s faces. No matter how bit Takada got in the fashion world, he never ceased to inspire smiles. In 1994 he covered the famous Pont Neuf bridge with 10,000 flowers, a sort of floral version of yarnbombing … and everyone smiles. The year previous to that he had sold his brand to LVMH. In 1999 he announced his retirement. After five years, he came out of retirement but his focus now is more in widespread decor than in fashion alone. 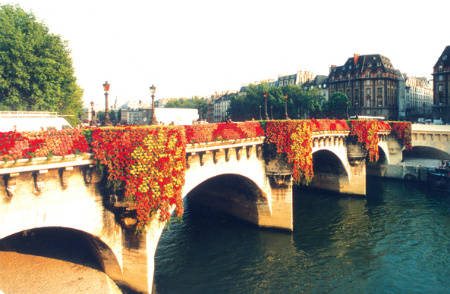 When I heard about Takada’s history and sources of inspiration I had some high hopes that there would be a lot of crochet in his collections. 1970s, hippie inspiration, folk culture … it all seems to lend itself well to crochet! Unfortunately, I wasn’t able to find many photos of vintage Kenzo creations from that time so I don’t know if they included crochet. Believe me, I’ll keep looking! In the meantime, here is some of the contemporary Kenzo crochet I found online: 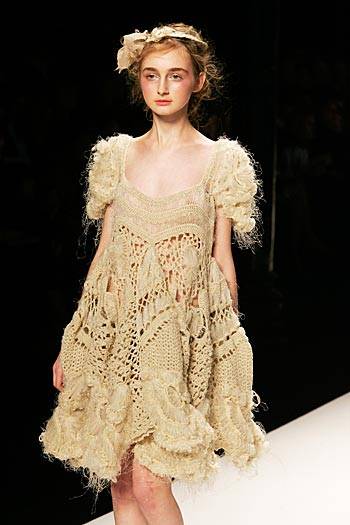 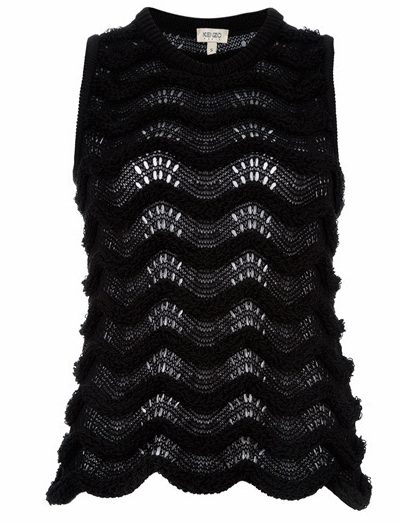 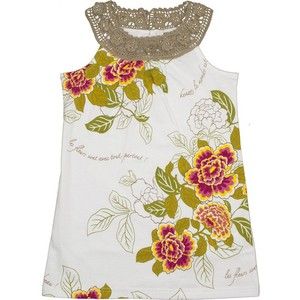 What a cute Kenzo kids top with a crochet collar 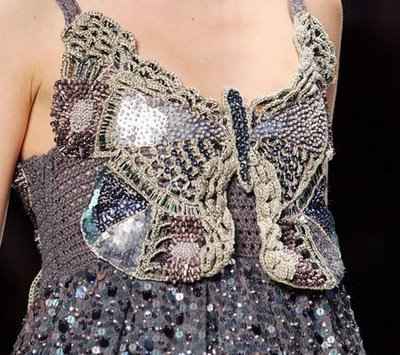 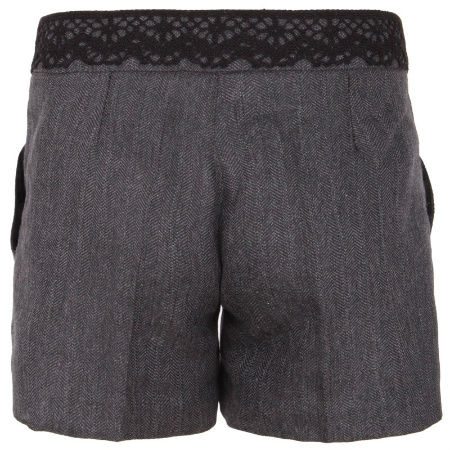 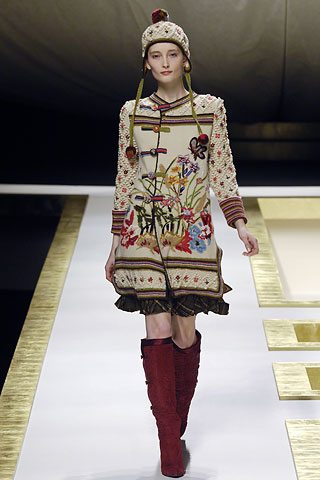 This is a look from the 2006 Takada collection produced by LVMH. I couldn’t get any closer-up photos anywhere to see if that’s crochet or knit. The texture hints at crochet to me but it may not be.

Kenzo has a line of fishnet-covered prints (both clothing and accessories) that I really like. They aren’t crochet but I think the fishnet creates the illusion of openwork crochet at first glance. 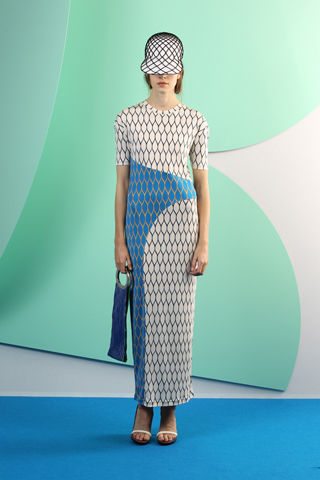 If you have any leads on vintage pictures of Kenzo’s 1970s clothing I’d love to hear them!