to see what kind of crochet is in the designers’ lines. This week we’re up to Giorgio Armani.

“The Italian designer symbolizes reduced forms and neutral colors. He is seen as paving the way for modern, minimalistic design.”

Armani wasn’t always on the fashion design path. He started off studying medicine but decided to quit that work in 1957 in favor of taking on a job as a window dresser. He worked as a fashion buyer for a time but eventually formed some alliances that moved him over into making his own designs. Nearly twenty years after leaving medical studies, he finally opened his own business, launching his first collection in 1975. Some of the things he’s been known for include Oscar dresses, women’s power suits that don’t look like men’s suits, and his 1980 costume collection for the film American Gigolo. In 2001 he was named the most successful Italian designer. As of 2011 his personal worth was valued at over $7 billion. 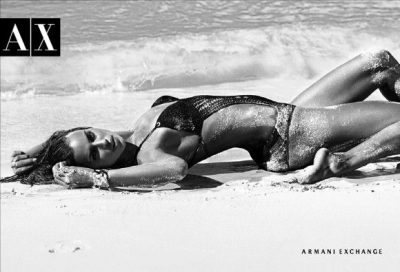 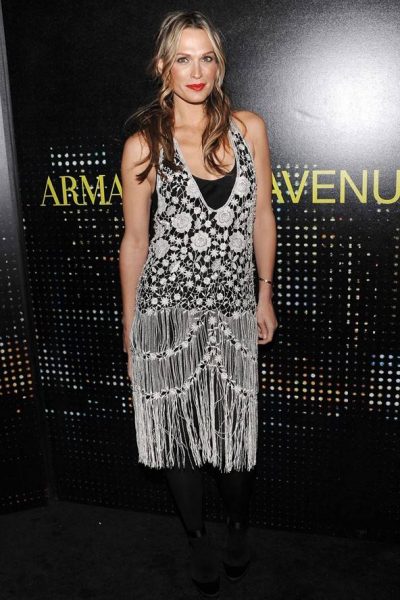 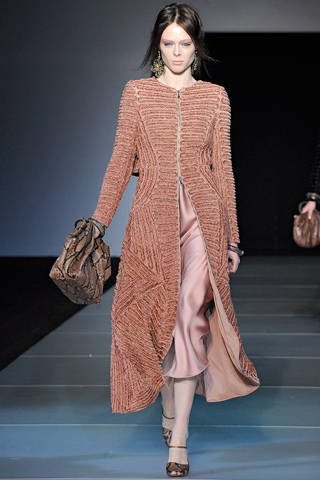 I can’t tell but all reports indicate that this 2011 Armani jacket is crocheted. 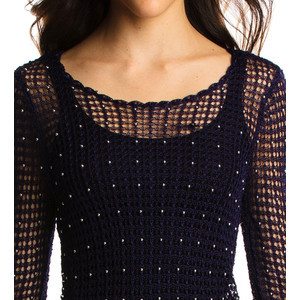 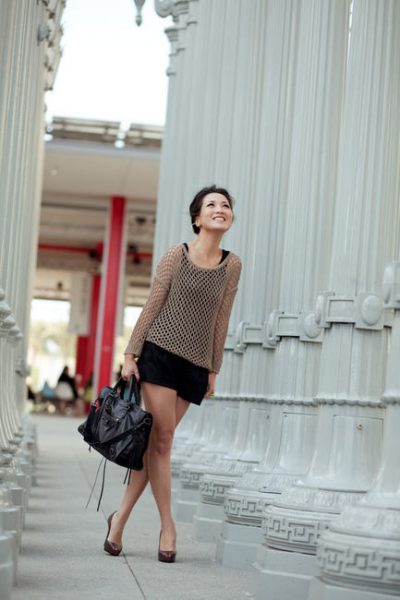 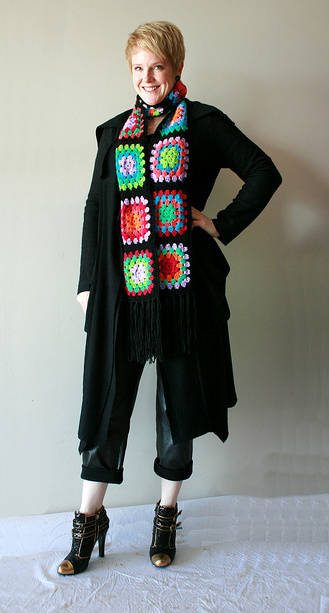 Armani I Would Love to See Reinvented in Crochet 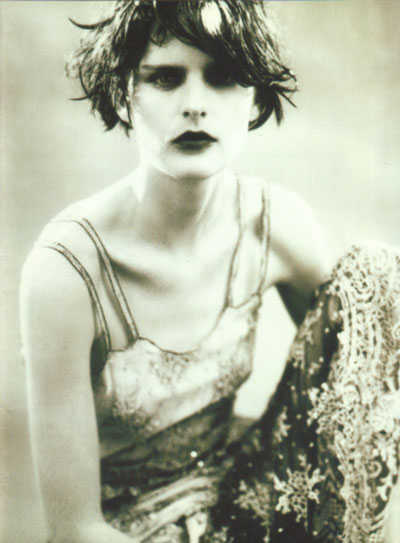 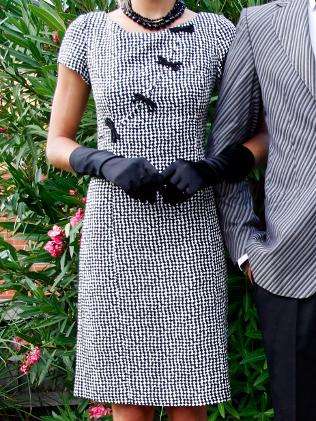 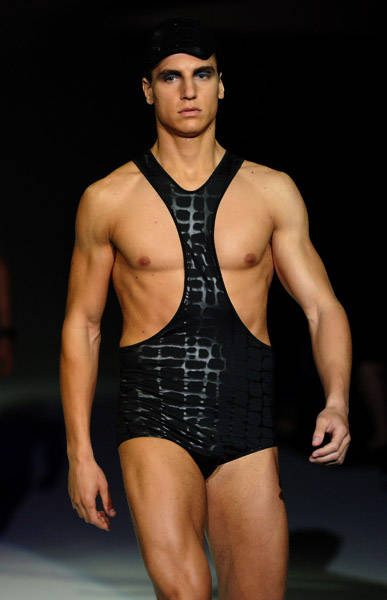 Okay, so I don’t really like the Armani men’s swimsuit but since it exists I’d kind of love to see a crochet version. :)

Did you see the designer crochet tool I previously posted? Visit it, hit “start styling” and put together outfits using pieces from previous Designer Crochet posts to create a display for the gallery.