Somehow another month has gone by. Here are some of the recent sightings of crochet clothing worn by celebrities and shown off on the runways. 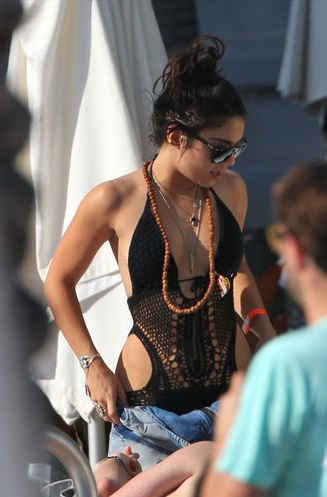 Vanessa Hudgens wore a Lisa Maree crochet swimsuit while in Miami with her boyfriend. The style is available via Free People. 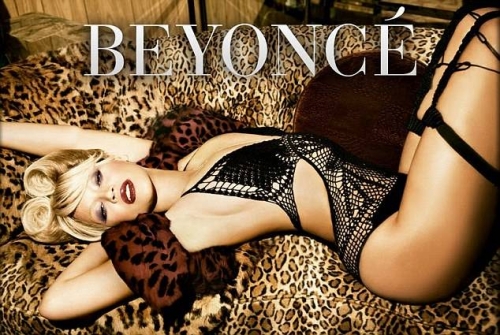 Beyonce wore a similar crochet swimsuit in a promo photo that the Daily Mail explains is controversial because of how light her skin appears here. 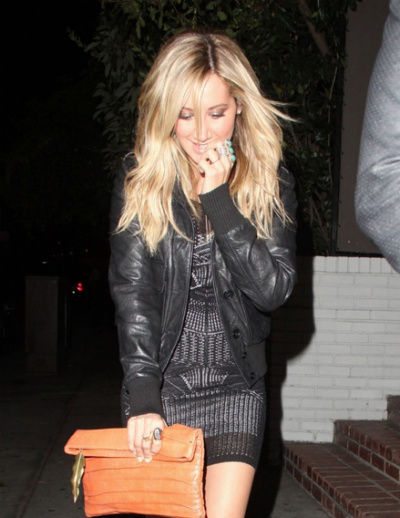 Ashley Tisdale out on the town in a black crochet dress. Via Just Jared. 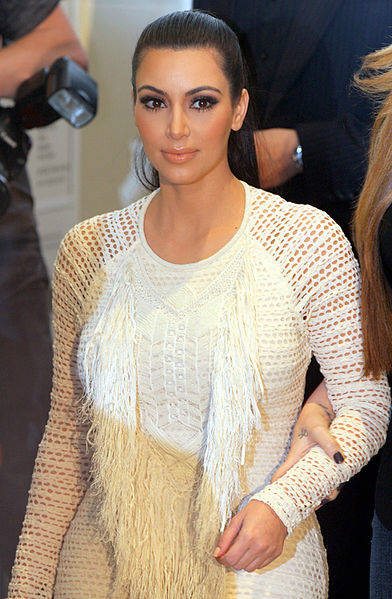 Kim Kardashian in what some are saying is questionable crochet style. What do you think? Via Gather: Celebs 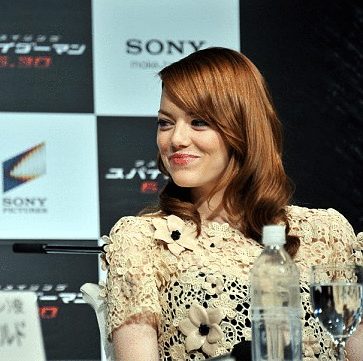 Emma Stone in a crochet top I love. Via Daily Mail.

I think that’s a crochet top on Megan Fox in this video. 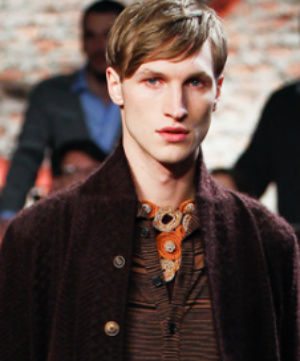 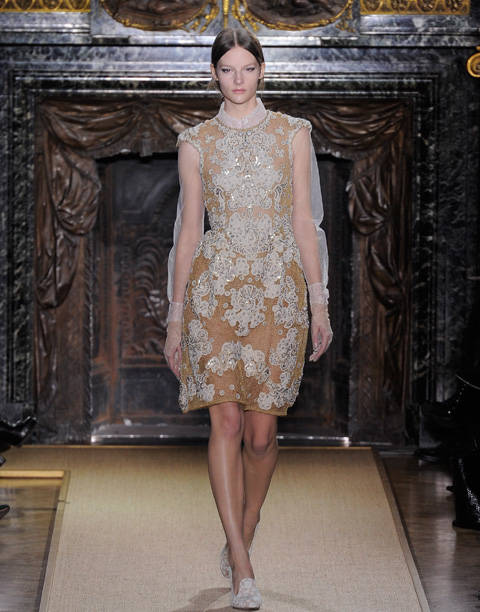 NY Times reports that this Valentino dress has 650 hours worth of crochet in it. 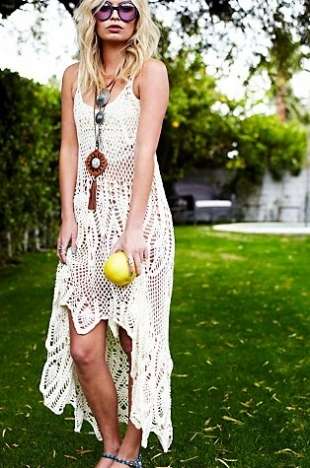 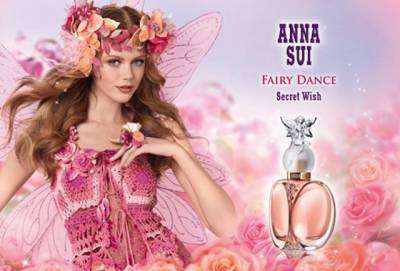 I’m excited because February means fashion week. Will there be crochet on the runways?