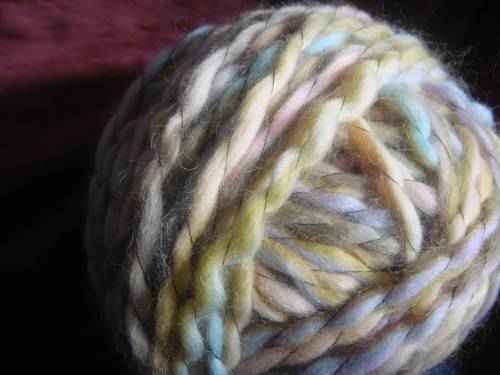 I was really impressed when I read the story of Oella Norman, a 103-year-old woman who crochets up to eight hours per day. Many people that I told this story to mentioned that they hoped they would still be crocheting at that age (if they lived so long). Well, it turns out that Norman isn’t the only woman this age who is still crocheting. The Lacombe Globe reports that Grace vandeer Veen is still crocheting after recently celebrating her 103rd birthday!

Grace was born in 1908 in The Netherlands. She was the fifth of one dozen kids and her parents were farmers. Following WWII Grace and her husband relocated to Canada. Her husband passed away in 1980 but Grace continued to live a very active life, learning how to ski and traveling to Hawaii alone on more than half a dozen occasions. Good for her!

These days she likes slightly more sedentary activities but she doesn’t let herself get bored. Sure, she enjoys watching TV. But she also enjoys singing, embroidering and of course, crocheting. She certainly has a lot of people in her life that she can crochet for since she has six kids, 50 grandkids and almost 30 great grandchildren!

Will you still be crocheting when you are 103?