I have an update to add to my old article on 25 Crochet and Yarn Apps … that’s because both the Crochet Liberation Front and KRW Knitwear have announced that they’ve gone mobile. Awesome. 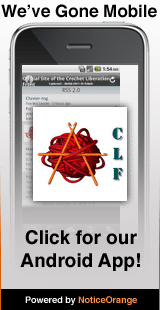 I’ll be honest in saying that I haven’t had a chance to check it out yet. That’s because it’s an Android app and all I’ve got for apps is an iPod so I’m going to have to wait until the iPhone version is released (it’s reportedly on the way). What I can see about it from the download page for the app:

Looking forward to checking it out more!

The KRW Knitwear app is also Android-only so far (with iPhone on the way) so same deal goes there in terms of me checking it out but here’s what the web says: 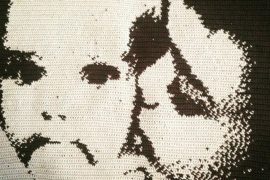 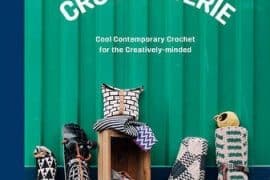 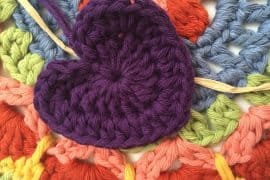 Finding Love in Unimaginable Places: Crochet and The Craft Community