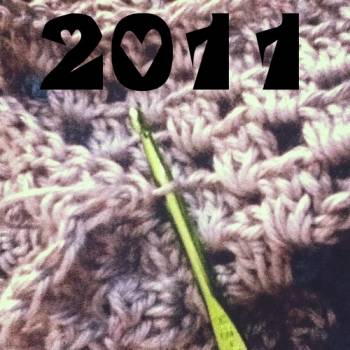 Crochet Concupiscence was launched in January 2011. Here is a roundup of links to most of the 2011 crochet blog posts:

Crochet Artists with Multiple Posts About Them 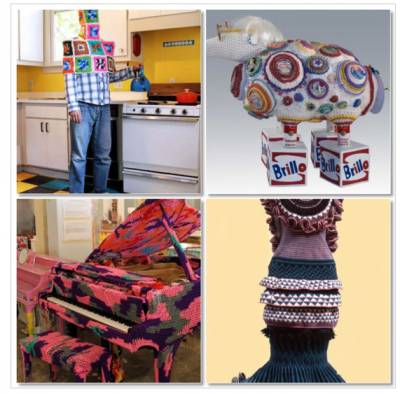 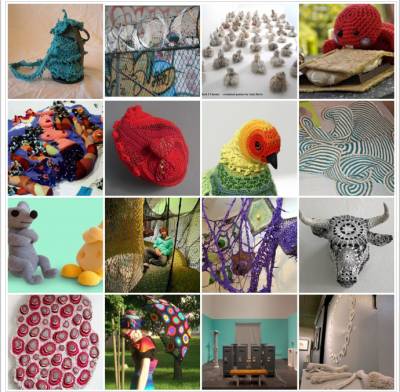 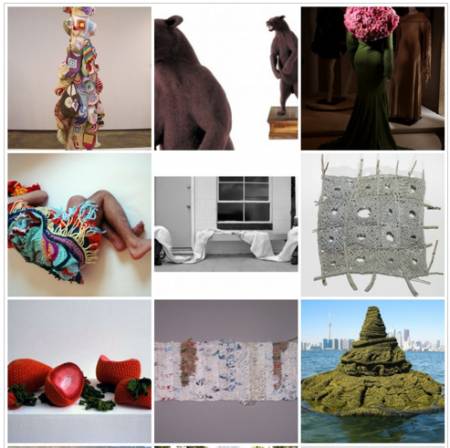 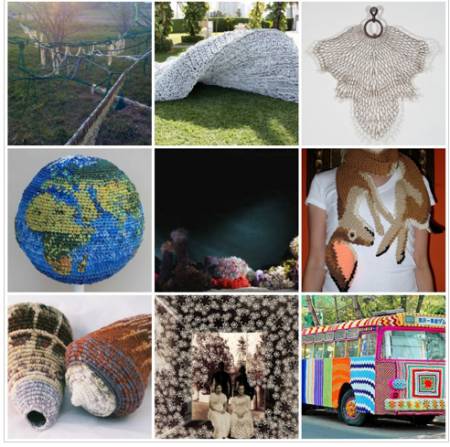 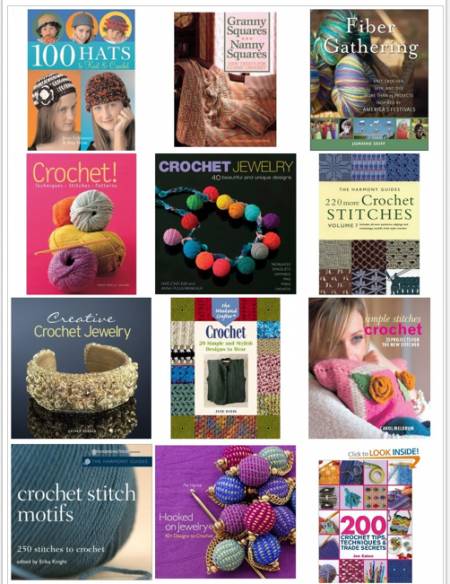 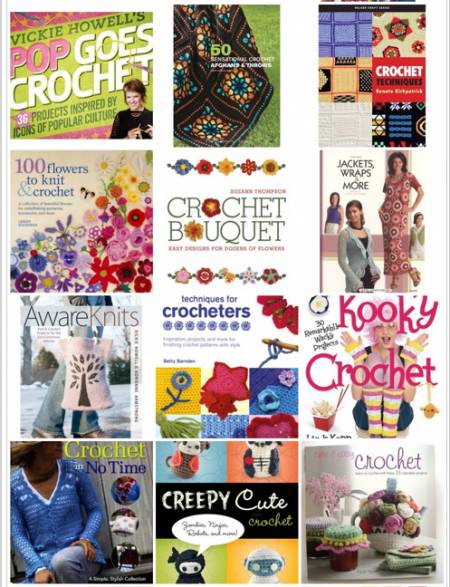 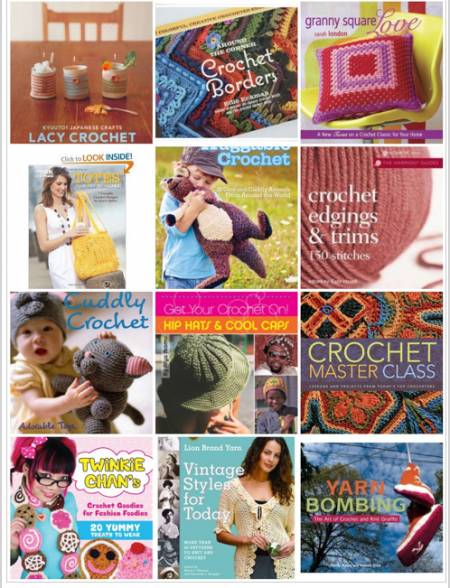 Crochet books discussed / reviewed on this blog in 2011:

Mid-year I stopped doing the individual designer and celebrity fashion crochet posts when I saw them and started doing them as once-or-twice-monthly roundups. Here are those roundups: 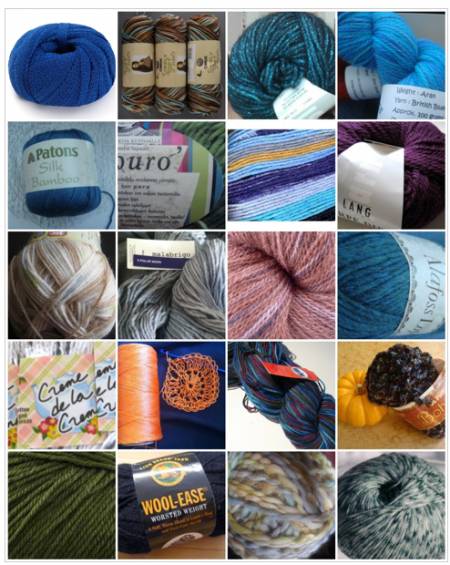 Crocheting for a Cause

Other Interesting People who Crochet 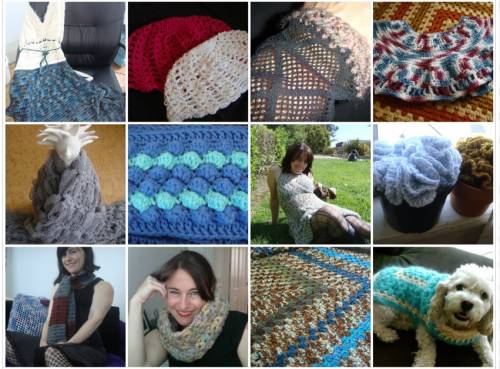 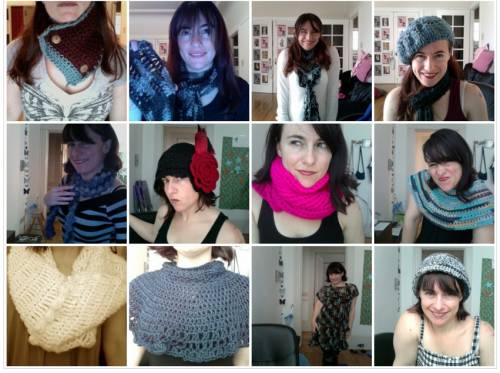 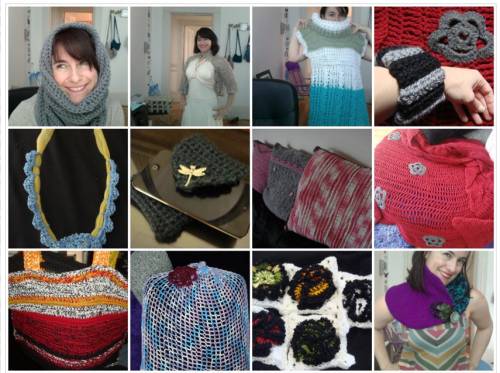 I’m obviously not going to include the individual links to all of the 2011 daily crochet quotes here. Instead, I put together a list of my favorites from 2011:

Towards the end of 2011 I started putting together theme-based posts and Treasuries of Etsy crochet finds. Here they are:

Throughout the year I also did daily posts of individual favorite Etsy crochet finds. Some of the 2011 favorites were: